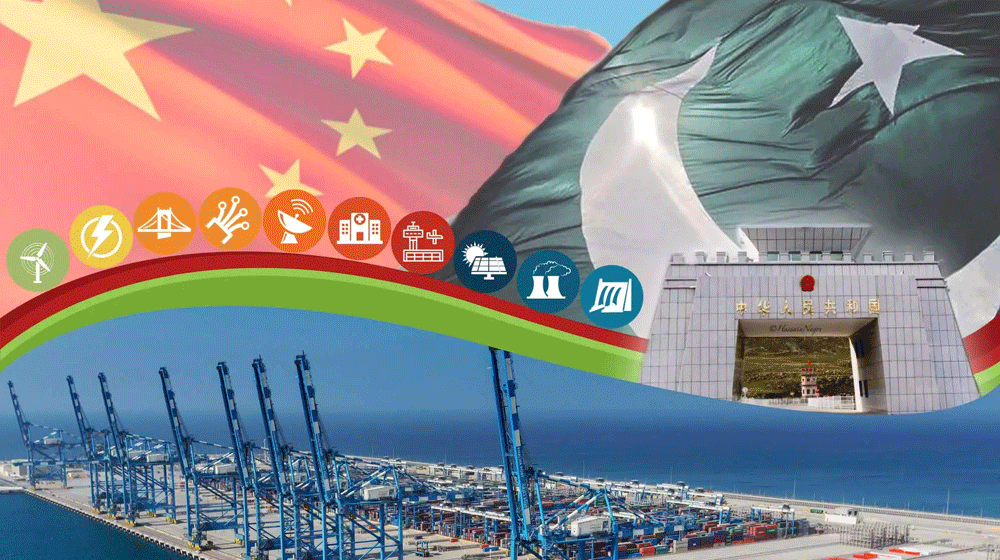 Pakistan and China, on Sunday, signed five documents of cooperation on different projects under the China Pakistan Economic Corridor (CPEC) to enhance the bilateral engagement on multiple avenues.

The signing ceremony was held during the three-day visit of Chinese Vice President Wang Qishan, who arrived earlier in the day along with a high-level delegation. 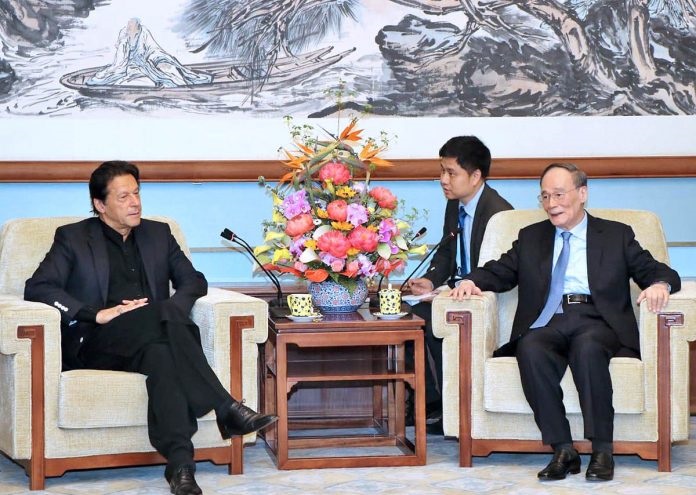 A memorandum was signed on the “Requirements of FMD free zone where vaccination is practiced between General Administration of the Customs of China and Animal Quarantine Department of the Ministry of National Food Security and Research of Pakistan.” Chinese Ambassador in Pakistan Yao Jing and Dr. Hashim Popalzai signed the document. 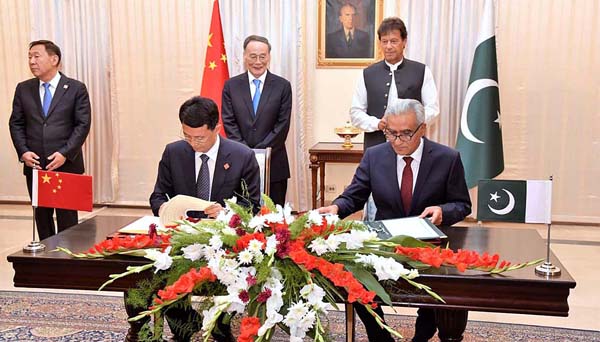