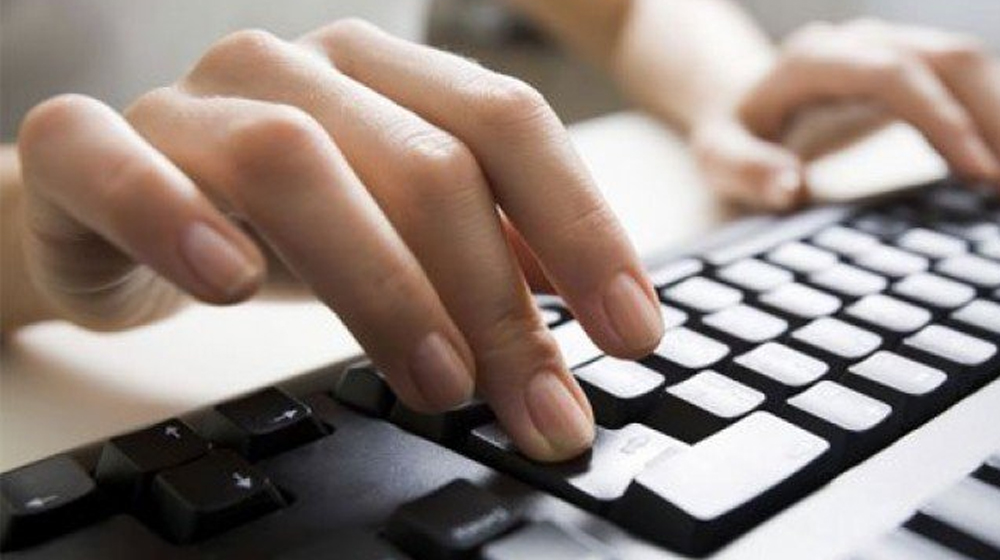 Sindh Education and Literary Department’s IT system has been non-functional for over 15 days.

Since the IT system is down, there is a possibility that the employees’ salary may also get delayed because the department’s biometric system is not working. The biometric details of several employees cannot be verified, which has disrupted the issuance of orders for salaries, pensions, and transfers.

Apart from the biometric system, the department’s website is also down. According to a source, the former IT official Shahi Abro allegedly erased the data of all the employees before leaving.

The team has been tasked with the investigation of the cause behind the IT system’s failure and will suggest ways to restore it. The team will also find out whether the former IT head did this with criminal intentions.

The team is required to submit a report within five days. An expert team from a private IT company has also checked the department’s IT system, and said that the system has become entirely non-functional.