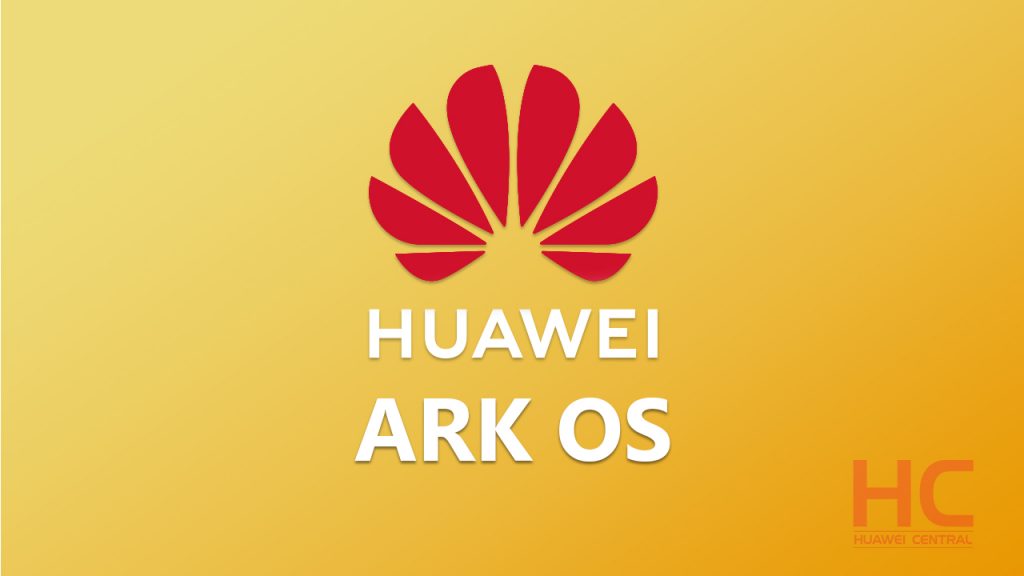 Sounds a lot better than HongMeng OS, to be honest.

Huawei has been working on backup plans for themselves ever since they got blacklisted by the US. The company had confirmed that it is working on its own OS as an alternative to Android, and after several trademarks submitted by Huawei, we might know the name of that OS.

Earlier it was internally known as the HongMeng OS, but now we have evidence suggesting a different name. Huawei has trademarked 3 names with the European Union Intellectual Property Office (EUIPO), including Huawei Ark OS, Huawei Ark and Ark OS.

Now, this doesn’t officially confirm the name of the OS but considering that Huawei needs to accelerate the process due to the ban, it is highly likely that one of these names could be the official name for the new OS. Ark OS is a popular bet.

It’s not clear yet at what stage of development Huawei’s Ark OS is. The new OS is believed to be announced this Autumn.

There are no other details available about Ark OS yet, we’ll update you as soon as we get more info on it.