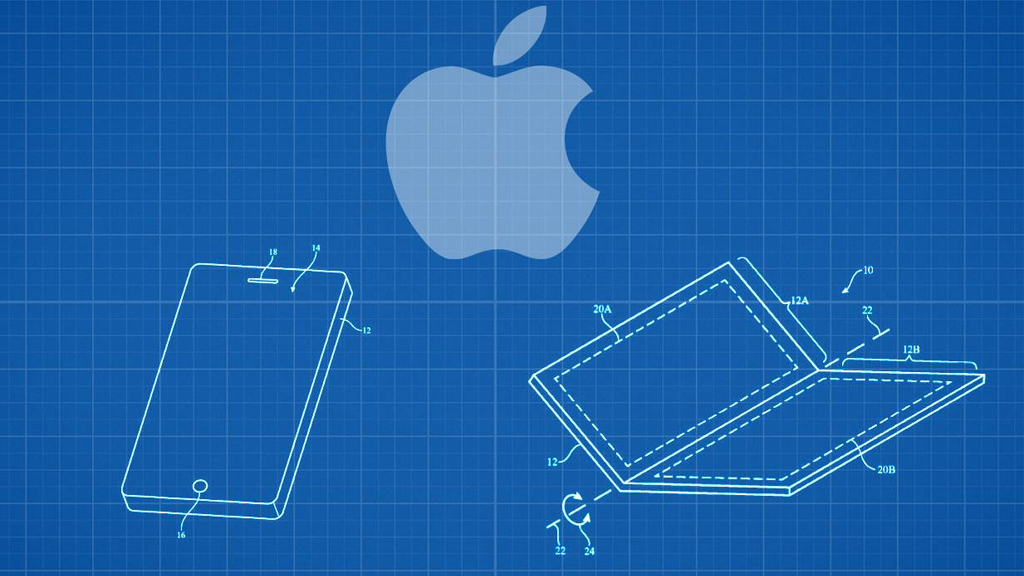 A recent patent filed by Apple hints at what could be the company’s first foldable iPhone.

The patent, granted on Tuesday by the US Patent and Trademark Office (PTO), describes an electronic device capable of folding in on itself, much like the Galaxy Fold. There’s no indication of whether this will be for a new iPhone or an iPad, it’s only listed as an electronic device.

The patent shows the display folding in a handful of configurations, some with multiple bends. 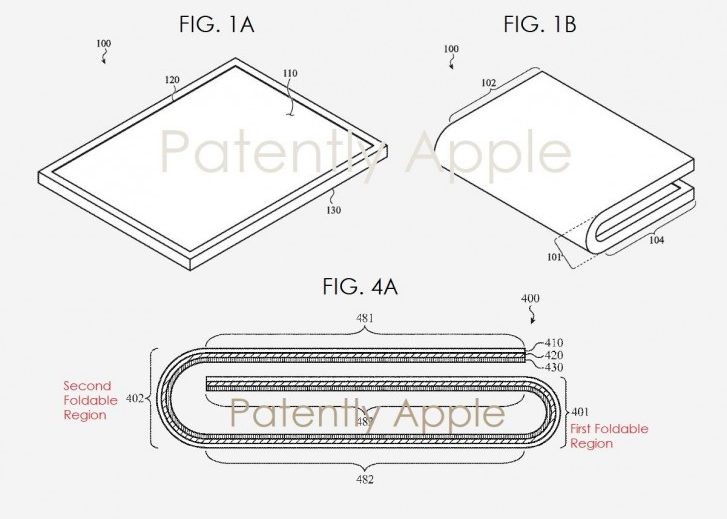 This is hardly the first time we’re getting hints that Apple is working on foldable displays. This patent was spotted earlier back in January 2018. Later in February this year, Apple updated a patent for a foldable clamshell phone which was originally submitted in 2011.

Apple has filed several patents that never saw the light of the day, so this doesn’t necessarily mean that a foldable display Apple device is confirmed.

Rumors suggest that 2020 is going to be the year when Apple’s first foldable iPhone comes out. 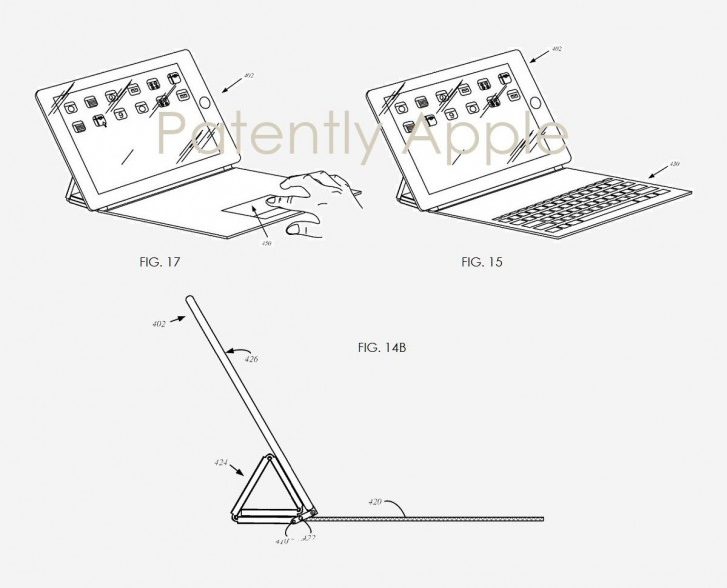 One idea shown in the patent adds a trackpad to the folio while another provides space above the keyboard to allow Apple Pencil users an input space, sort of like the dual screen laptop by Asus.