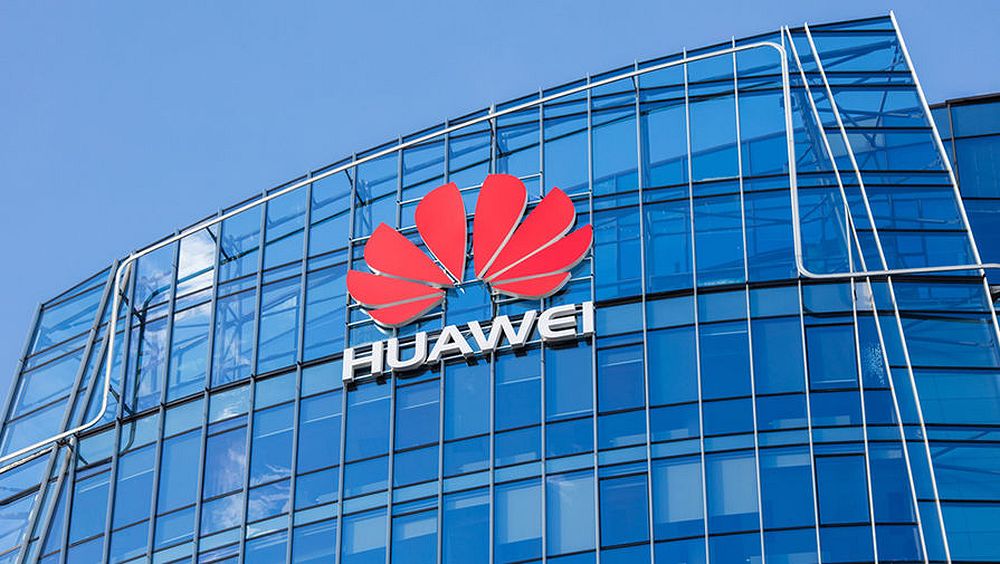 Following the executive order against Huawei, several companies had to cut ties with the Chinese tech giant in light of the trade ban. The first of the lot was Google, which meant Huawei will not be able to install key Android features. It did not stop here, following Google’s ban, Qualcomm, Intel, and even ARM cut ties with Huawei.

Huawei also found itself out of the Wi-Fi and SD associations’ list of partners. Both of them are non-profit organizations that set standards for using these technologies. Anyone not in the list of partners cannot use the technology.

After ditching Huawei last week, the Wi-Fi and SD association have quietly restored Huawei’s membership. However, we don’t really know if this is temporary or permanent considering the 90-day grace period given to the company recently.

Neither of the associations has commented on the issue, however, like with the Google ban, Huawei has a backup plan. In a statement, Huawei said, “The use of SD cards on Huawei smartphone won’t be affected, Consumers can continue purchasing and using these products.”

Besides, Huawei already has its own NM cards in case they’re barred from using microSD cards. We’ll have to see how they deal with their removal from Wi-Fi association.

In the wake of the ongoing situation, Huawei itself seems pretty confused, which is only natural. What was initially billed as a security concern, turned out to be a threat to Huawei’s whole existence.

At this stage, it looks like we will see more switch ups like these in the future, thanks to the 90-day deadline given to the phone maker.