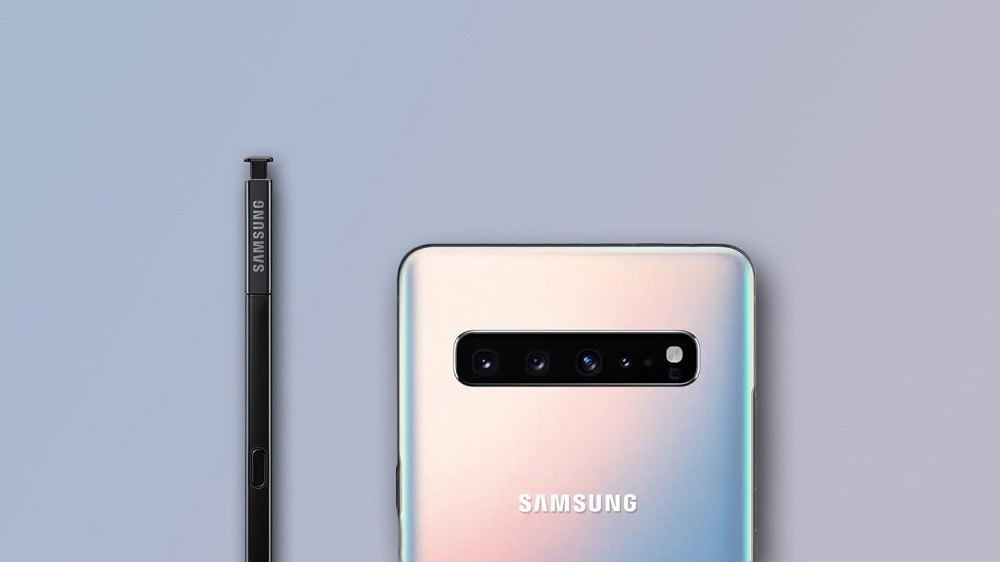 It won’t sit well with the long time fans.

Like all the Samsung flagships, Note 10 has also been the subject of many leaks and rumors.

One of the recent leaks, from a source familiar with the company’s plans, revealed that Samsung will be removing the headphone jack and physical volume and power buttons in its upcoming Galaxy Note 10.

Samsung has always experimented with its Note series, tinkering with its design or adding new features to test them out in the market. This time it’s taking away features instead.

Allegedly, in Note 10, the buttons will be replaced with textured, pressure sensitive bumps along the edges. With the idea of a buttonless phone, we are taken back to HTC U12+ with its faux buttons that were a complete disaster. However, it looks like Samsung has thought of the concept and has improved it enough to incorporate it in its flagship.

Theoretically speaking, buttons are a potential failure and if eliminated, will improve the overall quality of the device. The cutouts in the unibody aluminum frames are considered as its weakest parts due to which manufacturers cannot move on to thinner and lighter frames. Removing the buttons will give Samsung the edge without compromising the structural rigidity.

Most of the smartphone manufacturers including Google, OnePlus, Huawei, Apple, Xiaomi and Oppo have ditched the headphone jacks in their premium phones.

Ditching the jack will give Samsung more volume for better battery capacity, increased resistance from dust and moisture.

Apart from this, the source has also confirmed the rumors that Note 10 will be available in two different sizes (small and large).

If we look at the history Samsung Galaxy Note 10 will be most probably unveiled in August this year.