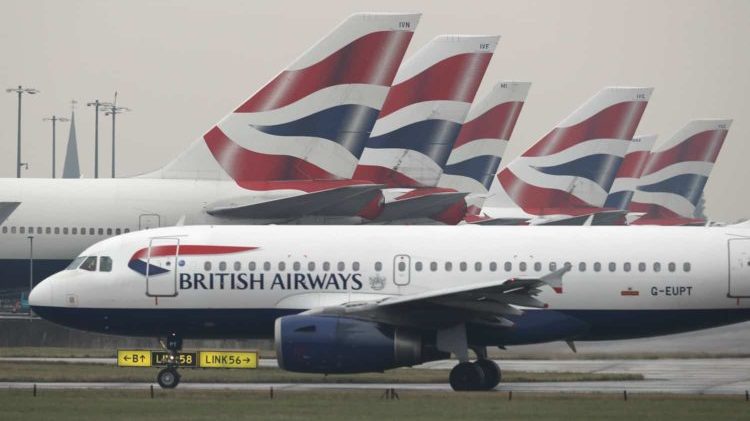 British Airways’ first flight has landed at Islamabad airport today after more than a decade. The Boeing 787 Dreamliner took off from Heathrow International Airport, London with 240 passengers.

The aircraft was scheduled to leave for Heathrow by 11:10 am. Minister for Aviation Ghulam Sarwar Khan, Advisor to Prime Minister on Commerce, Abdul Razak Dawood, Special Assistant to the PM on Overseas Pakistanis, Zulfiqar Hussain Bukhari welcomed the passengers along with senior officials of the Aviation Division and the British High Commission. 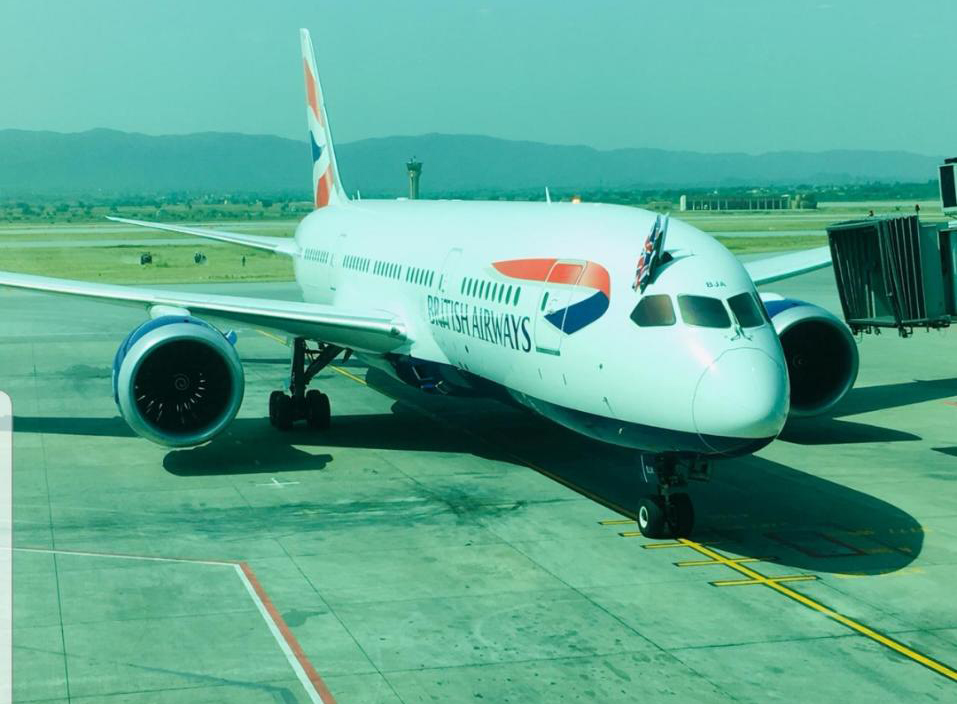 A press conference will also be held by the aviation minister, PM advisor on commerce, Special Assistant to the PM on Information and Broadcasting Firdous Ashiq Awan along with Chief Commercial Officer British Airways Andrew Brem, Aviation Secretary, and High Commissioner Thomas Drew.

The flight program shows that British Airways will operate thrice a week between Islamabad and Heathrow during summer 2019.

British Airways suspended its operations in Pakistan over a decade ago because of a suicide bombing attack in Marriot Hotel Islamabad. At that time, the airline was offering six flights a week between Islamabad and London. 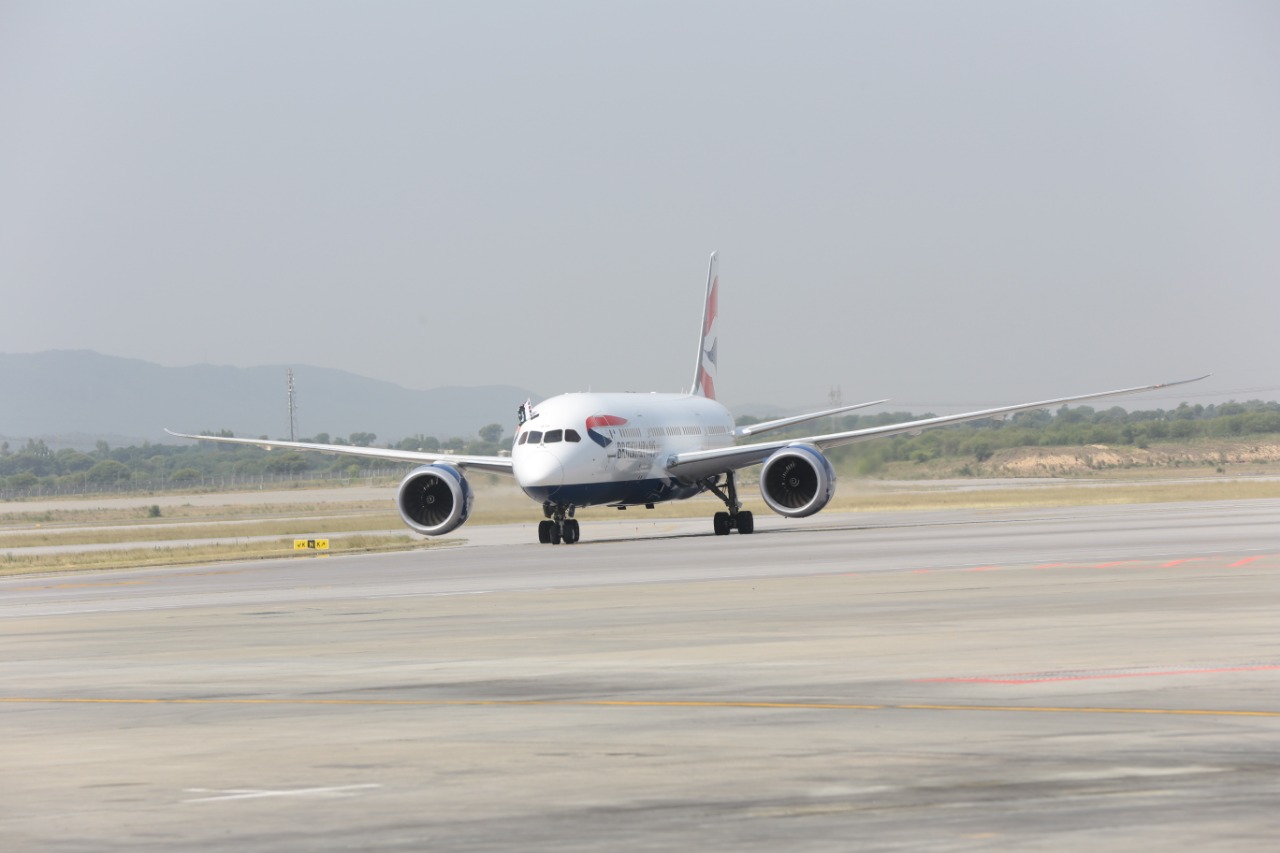 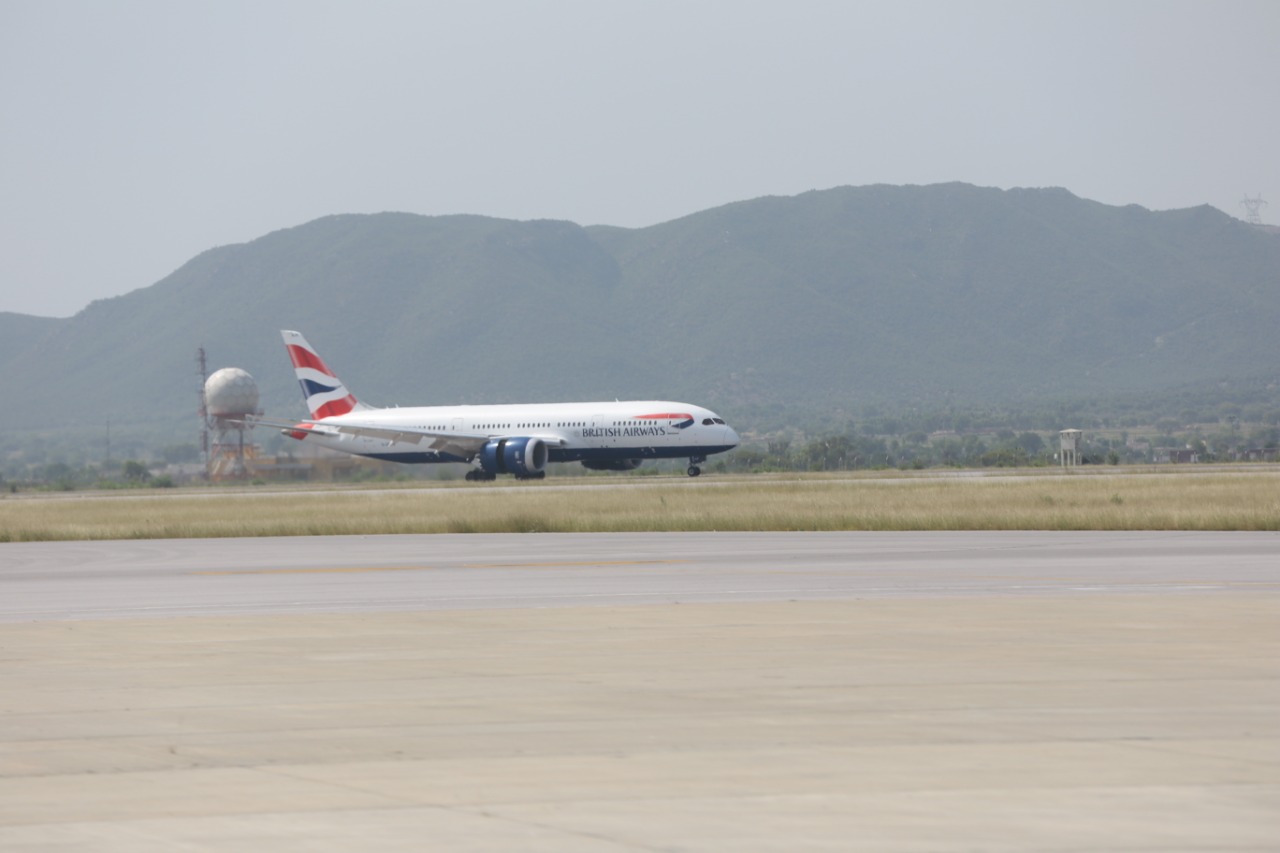 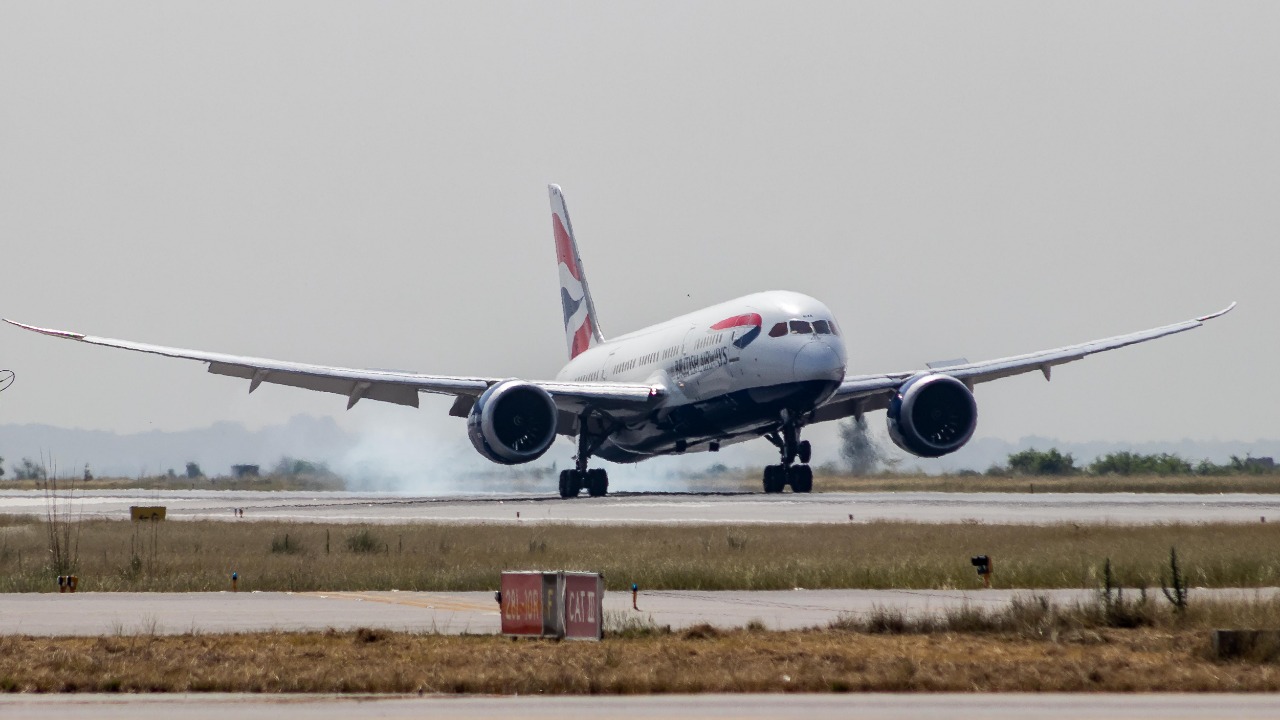