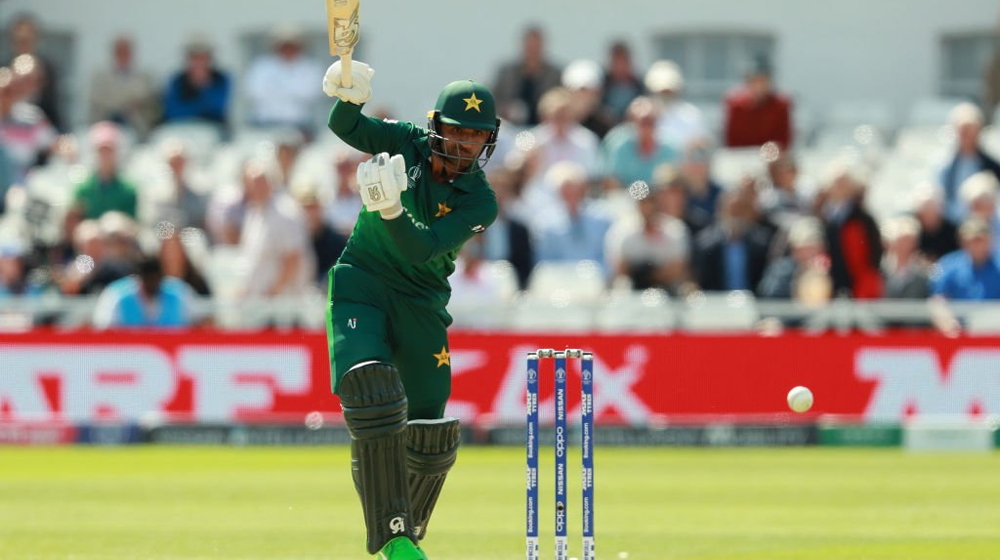 Pakistan cricket team have bounced back extremely well against England after a disastrous opening fixture against West Indies.

Men in Green have set a new record at Trent Bridge in Nottingham after scoring 69 runs without losing a wicket during the first 10 overs of the game.

England won the toss and asked Pakistan to bat first and Fakhar Zaman, Imam-ul-Haq laid a solid foundation for the national team.

The opening stand of 69 runs is now Pakistan’s highest score in the first 10 overs, beating their previous best against India which was set in the quarter-final of the 1996 World Cup.

In addition to that, this is also the highest score after 10 overs by a team batting first.

Pakistan’s recovery has been a superb one after being bounced out against the Windies in their opening fixture.