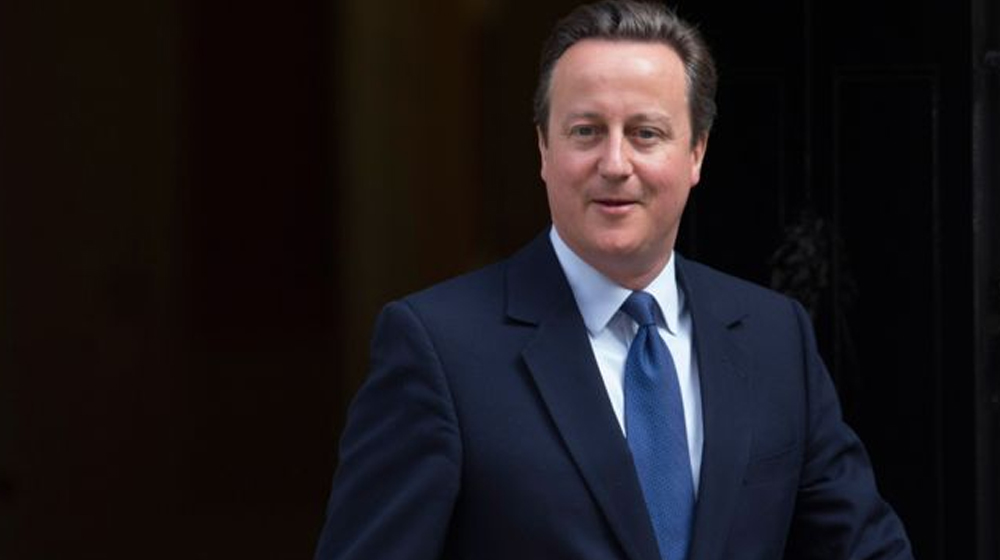 The former PM of UK will chair the tech company’s advisory board and will join a league of notable names including the former chief executive of British Petroleum (BP), Lord Brownie, and Elisabeth Murdoch, the daughter of media magnate Rupert Murdoch.

Cameron said that he has been following the developments in artificial intelligence for a while to understand how policymakers and industry can cooperate in solving the challenges and ensuring that AI helps people in everyday lives.

“I was excited to see the rapid development in AI and the huge potential AI has to address some of the challenges that societies face today,” he said.

Afiniti approached Cameron for working on its advisory board, which meets at least four times every year. As for the company, a former Morgan Stanley banker founded it in 2005. The company has developed an AI system to improve the customer service experience. The system ensures that the customers match with the right agents for dealing with their complaints.