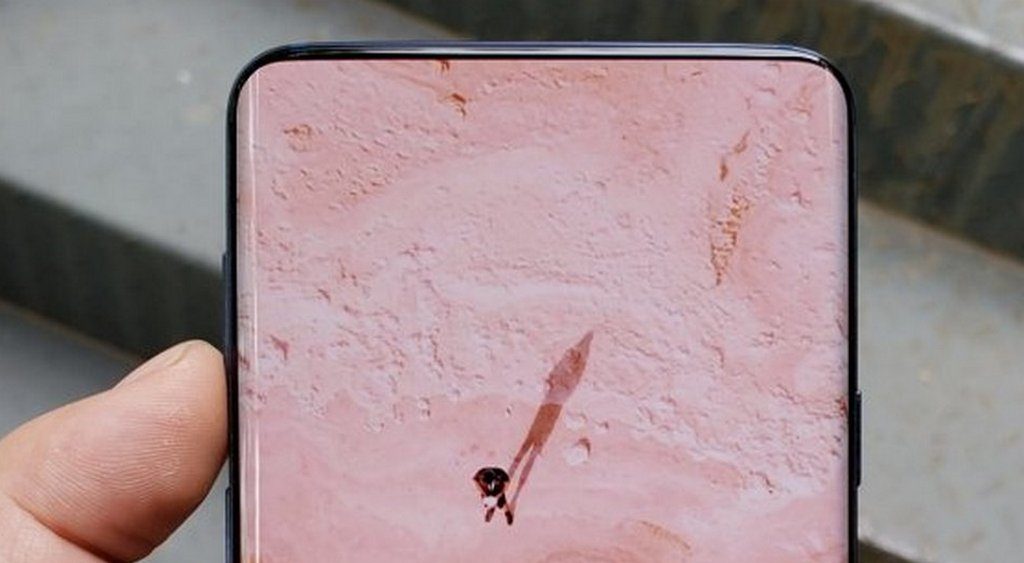 Moving past the likes of Samsung with their punch-hole cameras.

The appearance of smartphones has been evolving over the years. Phone makers are moving towards full-screen displays by getting rid of notches and selfie cameras.

Oppo, Xiaomi, OnePlus, Vivo and many others have already introduced pop up selfie cameras and have gotten rid of notches to make their phones completely full-screen. And now, it seems that Xiaomi has come up with yet another idea for making phones truly bezelless.

A patent filed by Xiaomi surfaced on the internet last week which shows a device with an in-display selfie camera. The patent, which was applied for back in November 2018, shows a camera behind the screen as well as a light sensor. The light sensor works in a way that the camera can be visible when needed and can go back to being invisible when not in use. 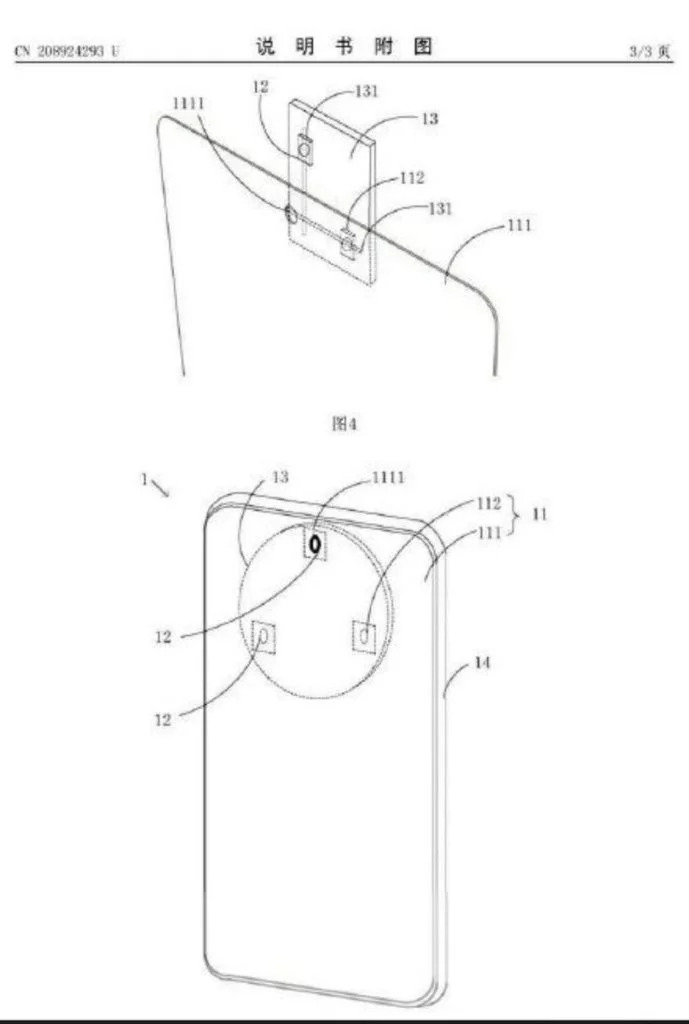 Later, the story about a Xiaomi phone with an under display selfie camera was confirmed by Xiaomi president, Lin Bin. Lin posted a video on Weibo of the Xiaomi Mi 9 with a front facing camera concealed behind the phone’s screen. The phone has no notch, no pop-up selfie camera or even a hole punch camera.

Do you want a sneak peek at the future? Here you go…introducing you to Under-Display Camera technology!#Xiaomi #InnovationForEveryone pic.twitter.com/d2HL6FHkh1

Although Xiaomi’s prototype seems functional, there is no word yet on when a phone with this tech will make it to the market. Xiaomi hasn’t yet disclosed how their new technology works yet either.