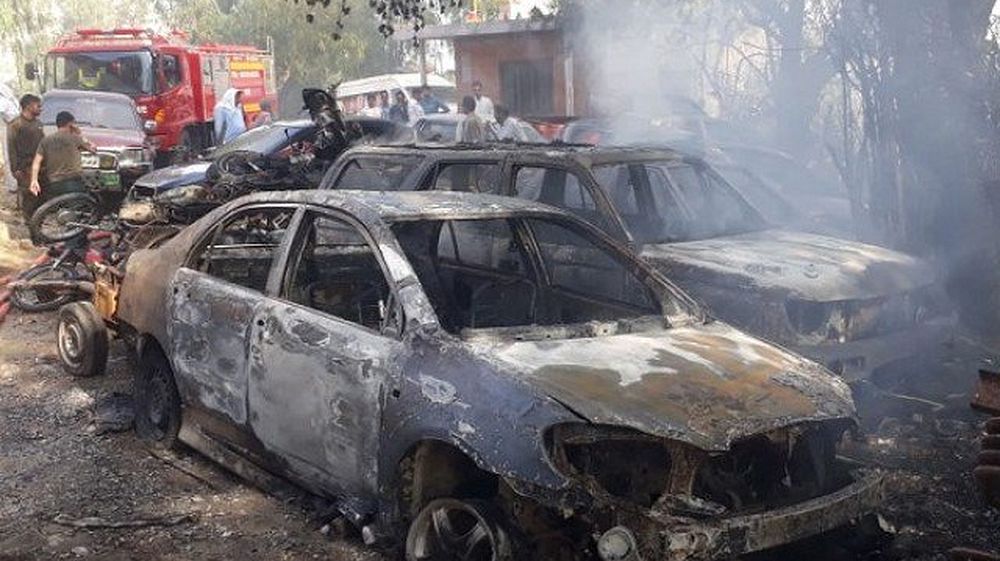 On Sunday,  dozens of cars burned down within the grounds of Hassanabdal police station in Rawalpindi due to a mysterious fire.

While the actual reason behind the fire is yet to be determined, officials posted at the police station cited ‘the extreme hot and dry weather’ as the cause of the said blaze. According to them, the fire started in the bushes near the police station which led to 7 cars and 20 motorcycles turning to ash inside the station. 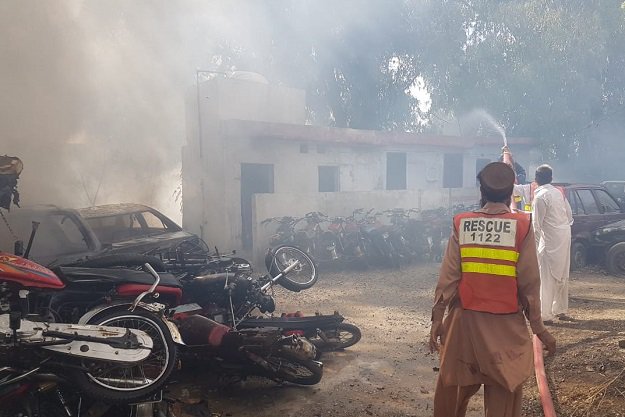 It took several hours to douse the fire as the Emergency services, including rescue 1122 and fire department, arrived at the location following the fire. 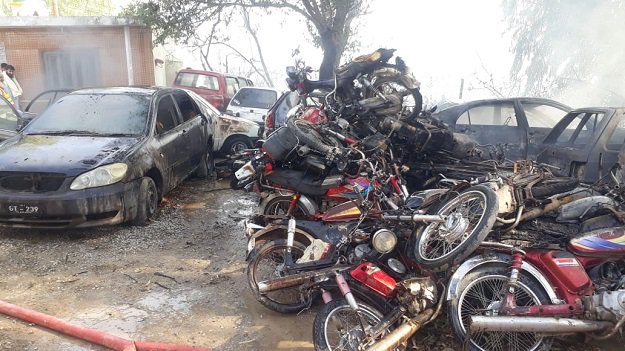 After learning about the incident, Captain (redt) Ahsan Tufail, the Regional Police Officer (RPO), has directed DPO Attock to conduct an investigation into the incident and has asked for a preliminary report. 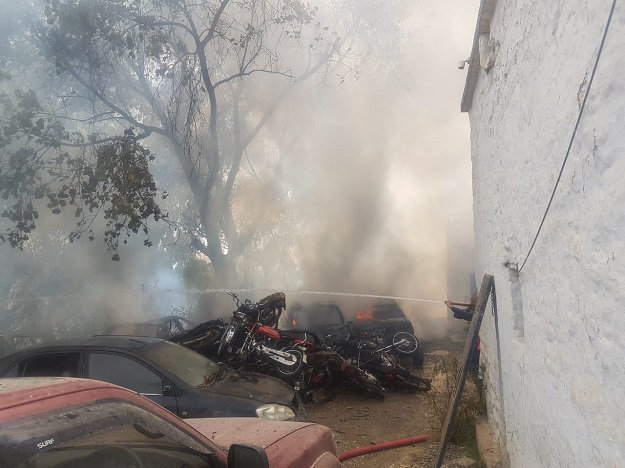