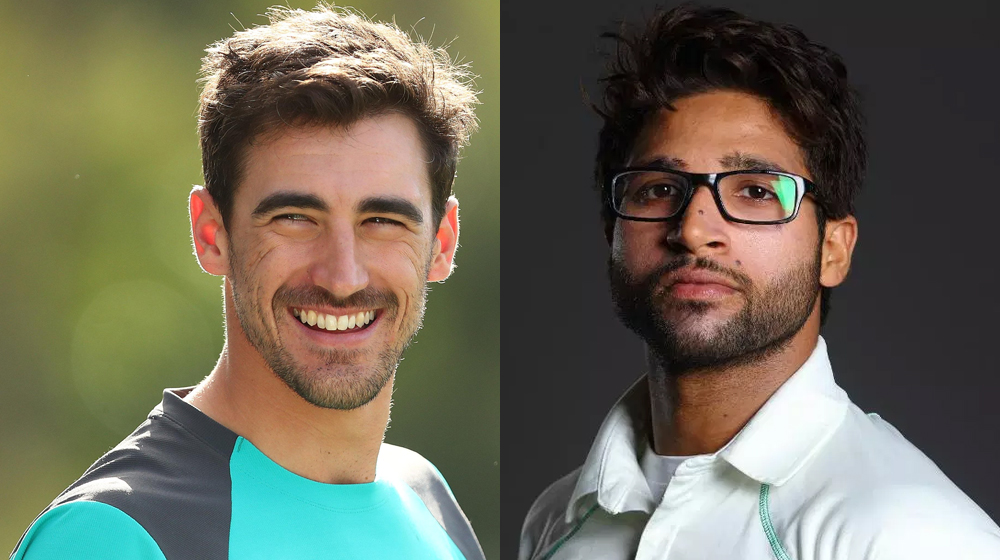 Pakistan registered an emphatic victory over England and the national team is looking to replicate the same form against Australia.

Prior to the match, Imam-ul-Haq, the young opener has opened about the prospect of facing Mitchell Starc. Speaking to media, he said that he does not see Starc as a threat and is excited to face him.

Starc isn’t a threat. In fact, I am excited to face him. Same was said about Archer and Woods. I have played Rabada in more difficult conditions. You can’t say a bowler is threatening. I try to prepare according to my strength instead of bowlers’ strength.

The Pakistani opening batsman said that the bilateral series, which Pakistan lost comprehensively, will not ruin Pakistan’s preparations ahead of the game and the entire team is confident about getting a result out of the game as they did with England.

Loss to Australia in the ODI series is not on our mind, we have good morale and players are highly confident. We have been preparing for the World cup. It is all about self-belief, the results of Australia series won’t have any impact on this match and it will be a new game.

You need to beat top teams if you want to play World Cup final. 2 points against SL were important. If we want to play the world cup final, we will have to beat Australia and other bigger teams. It also boosts your morale.

Imam emphasized that Pakistan will need to bat through the 50 overs irrespective if they are batting first or second. He said that the aim is to not lose early wickets and he has prepared himself to play the anchor role which has been given to him by the national team coach Mickey Arthur.

If you see, teams have succeeded in world cup only when the top three players have done well. If your openers do well, then you’re 95% in good. We try not to give wicket in first ten overs and then once you’re set to try to play full 50 overs so that it gives a platform to the team.

Commenting about the much-anticipated game against India, Imam said:

For me all teams are equal, India Pakistan match is a bigger match for the world but for me to prepare for India’s game is not different from preparing for Afghanistan’s game because all the teams in the world cup are top-level teams.