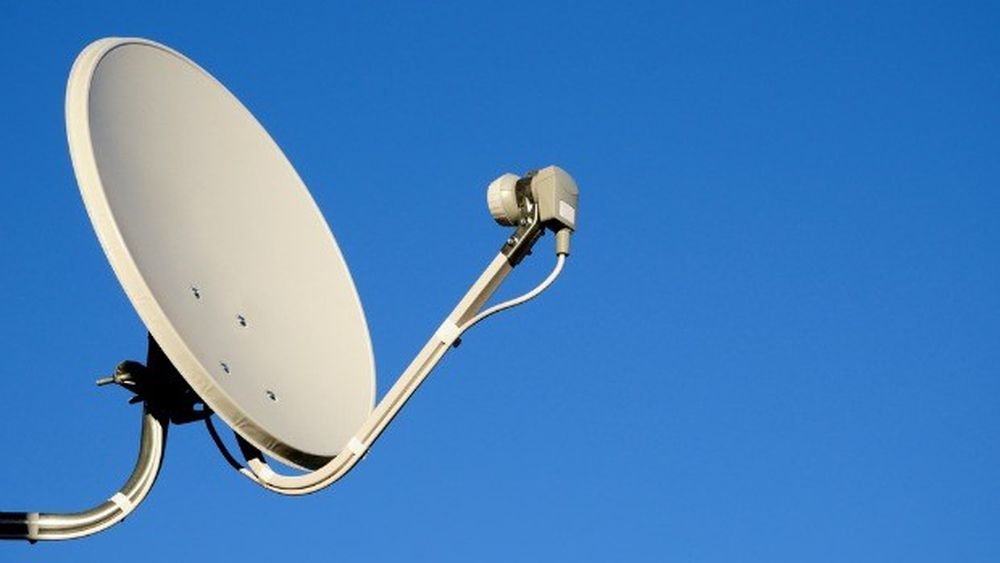 Pakistan electronic media industry has been going through a tough period due to retrenchment in the system and technological transformation in the recent days but it is projected to attract an investment of nearly $2 billion in the next few years mainly due to DTH operators.

According to Pakistan Economic Survey for 2018-19, new licensing of Direct-to-Home (DTH), satellite TV channels, FM radios, teleport services will contribute significantly to the economy including employment opportunities for the youth in different fields.

According to the details, licenses for eight new channels will be offered in news category, 27 in entertainment, 12 channels of regional languages, 12 in education, five in sports, four in health and two in the agriculture category.

Recently, 3 licenses for launching DTH in Pakistan have been approved by the authority. One of the companies i.e. M/s. Shahzad Sky Pvt. Ltd. will start its operations by the end of this year.

PEMRA being the regulator for electronic media, claimed that it is exploring news regimes for licensing such rating services, OTT (Over the Top), Teleporting etc. which could generate more job opportunities for the people in Pakistan.

Pakistan has witnessed unprecedented growth in the number of TV channels and FM Radio stations as well as distribution networks i.e. cable TV, IPTV and MMDS in the private sector since 2002.

At present, almost 88 Pakistani electronic media channels are being aired and more than 37 channels are carrying out transmission with landing rights permission in Pakistan, according to Pakistan Economic Survey for 2018-19. The sector is estimated to have received a handsome investment of $3.5 billion so far, providing jobs to over 200,000 people in the field of journalism, management and technical skills.

Recent Crisis In The Media Industry

In the recent years, the overall media industry, including electronic channel and digital media, faced a severe financial crisis due to high cost of operations and a decline in revenue stream from the public-private sectors.

Not only were various journalists laid-off from the media outlets even big media houses reduced the salaries of working journalists.

The survey did not touch upon the present state of affairs of the media industry including massive unemployment and unavailability of skills and capacity building opportunities for the media workers.