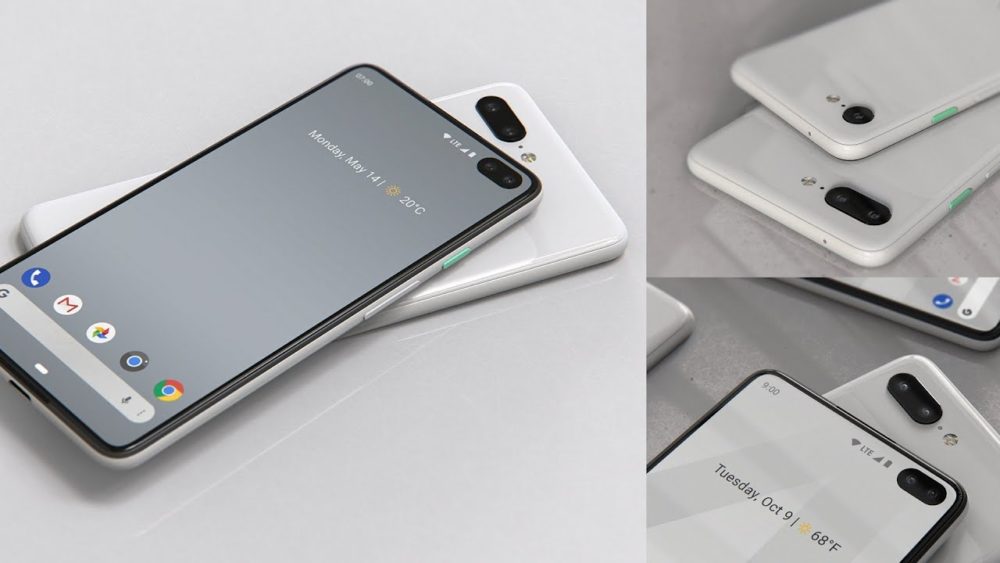 Leaks on Google’s upcoming Pixel phone have been circulating the internet for a few days now. Renders and mock-ups of the device revealed that the Pixel 4 will come with 5 cameras and probably a notch as well. After several leaks and rumors, we now have live images of the actual phone which disclose some more features. 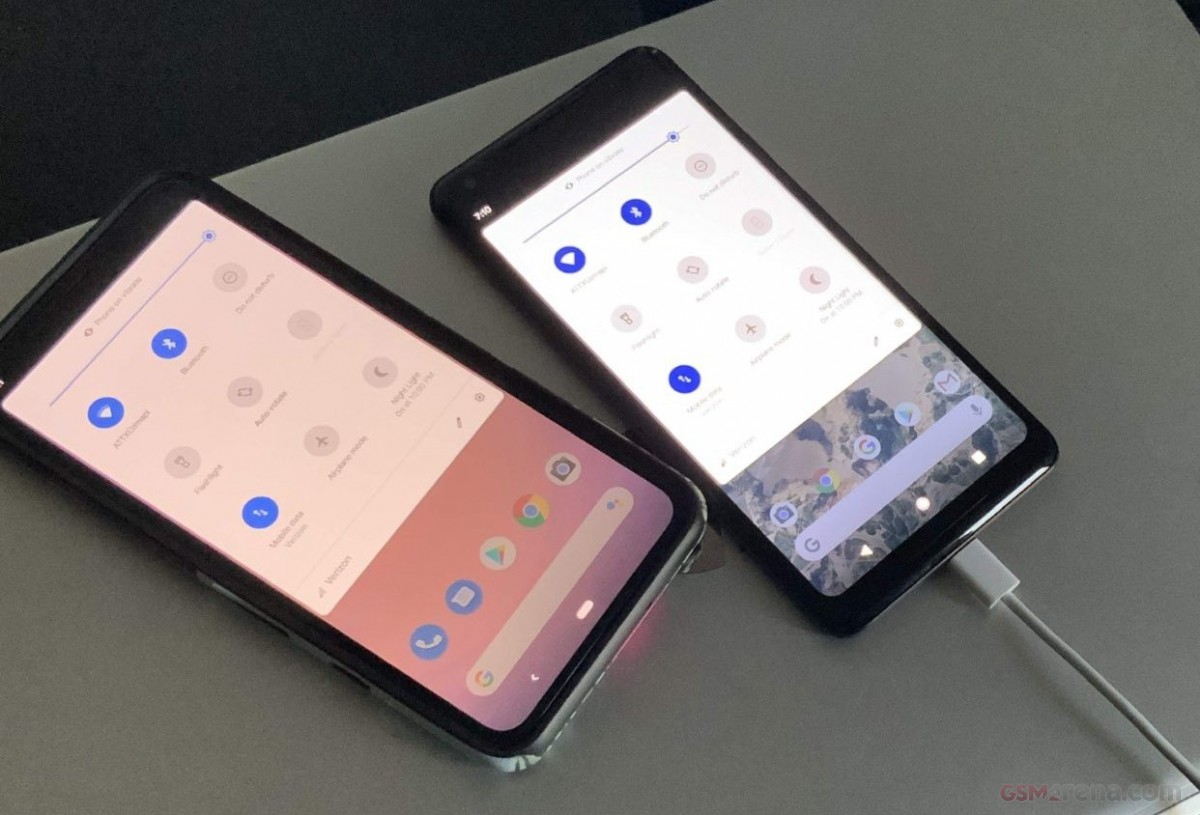 These images appeared on GSMArena, showing the device in bulky cases which are meant to obscure as much of its design as possible. But from what’s visible, we can tell that the phone has a right aligned punch hole cutout for two front camera sensors, a lot like the Samsung Galaxy S10+ released a few months ago. Note that the punch hole has been hidden in some of the images. 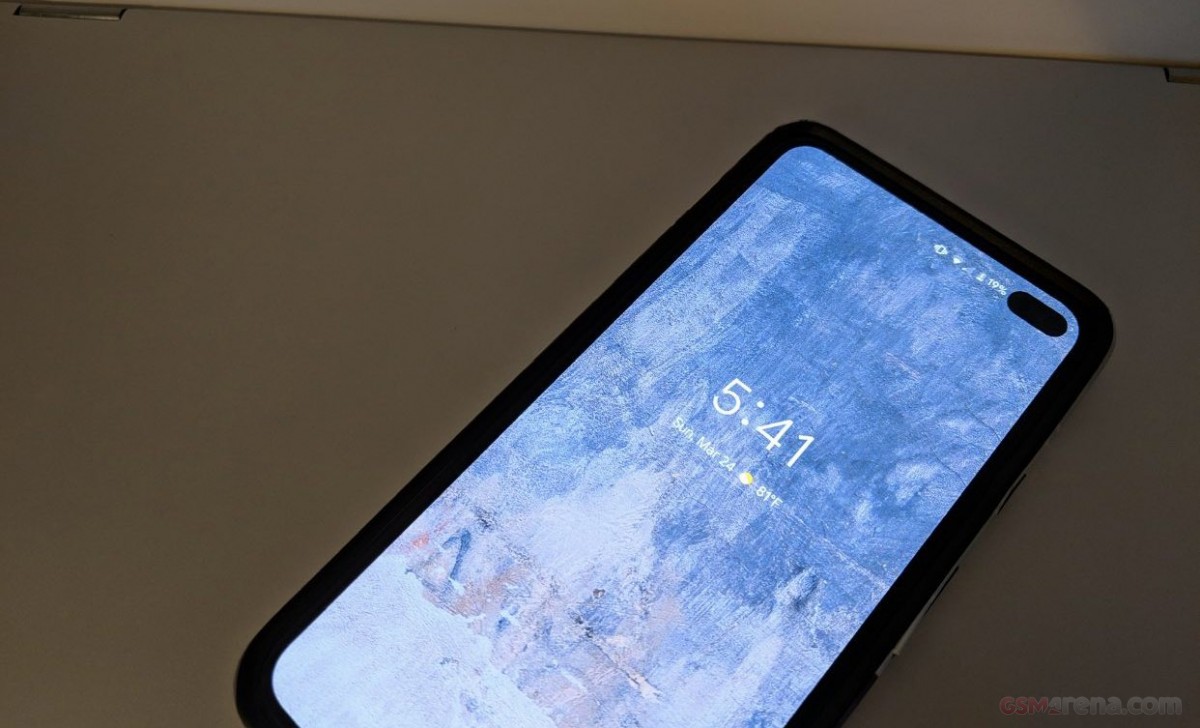 These shots also contradict the previously outed renders somewhat, because those had a visible earpiece at the top, whereas these don’t. The display chin is smaller in comparison with older Pixel phones and there’s no front-facing speaker inside the bezel anymore, instead, we have a bottom firing one nearby. 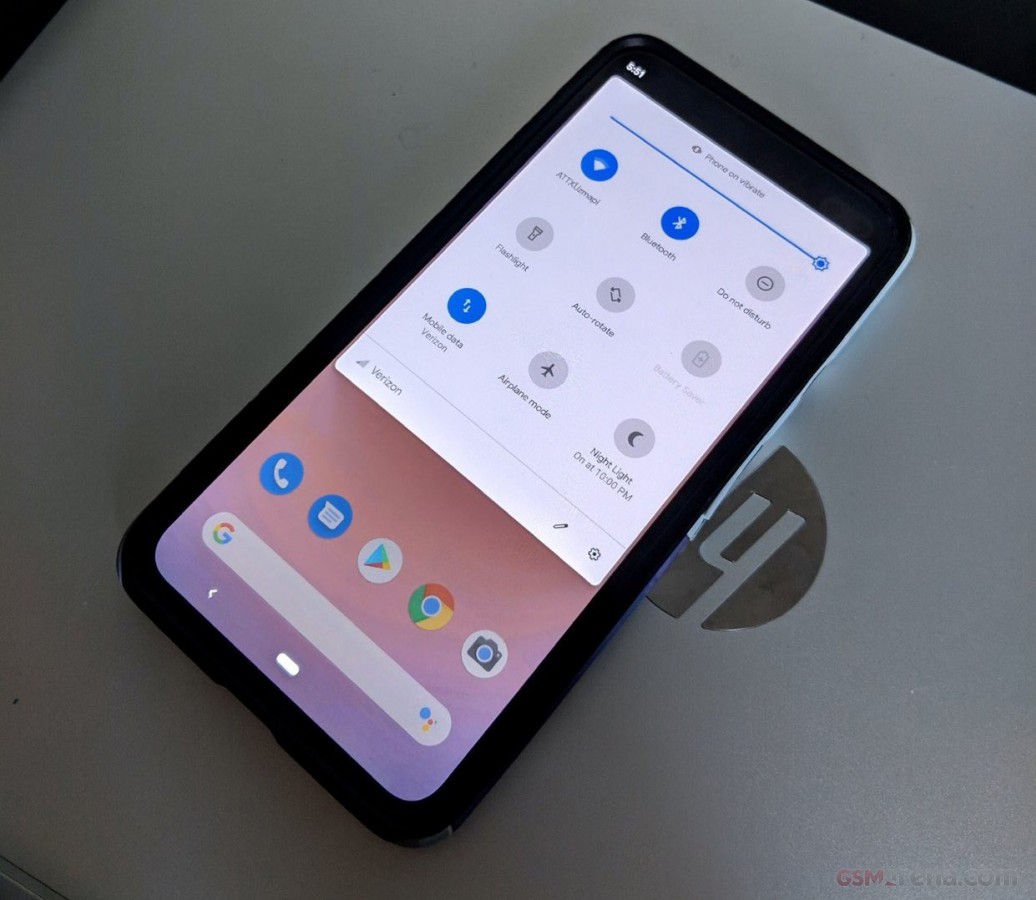 Google has been rumored to have three separate design teams working independently on Pixel 4 and 4XL. This is Google’s way of ensuring that the design doesn’t end up as a flop like last year’s Pixel 3XL. It is also very much possible that the renders we saw before were from a different team’s prototype.