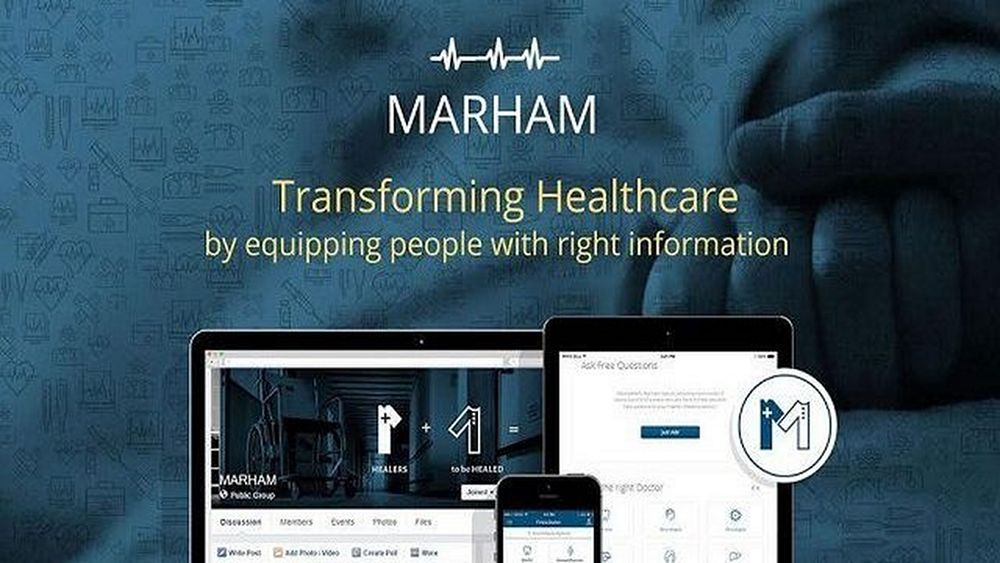 Recently, a nine-month-old girl, who suffered from just a minor stomach issue, died due to the misdiagnosis and false treatment by doctors in Karachi. She was taken to a well-known hospital located in a popular area. Her condition was stable but it got worse due to the wrong treatment. The condition deteriorated within hours after she was ill-handled. Doctors kept experimenting in different ways with different treatments. But the poor soul lost her life after battling for days while being in a comma.

This is not the only case of its kind. The point to highlight this incident here is that there are many people who face such difficulties on a daily basis. They are left to die because of poverty, lack of attention and awareness, and the indifferent attitude of the management of private and government hospitals. They are neglected as if they’re not human beings.

The unavailability of treatment, awareness and the lack of equipment at emergency sections of public sector healthcare facilities claim several lives almost every day. The situation is even worse when it comes to the handling of elders’ and minors’ emergencies. It is because people are still unaware of the right treatments and the right places to go where they can consult doctors.

Every day, someone’s father, son, daughter, sister or mother dies under similar circumstances and despite all the claims made, the government doesn’t pay any attention to this serious issue – poor patients are not treated well. Karachi’s hospitals are not able to meet the healthcare needs of the growing population of the city due to lack of equipment and doctors. It is about time the government allocated more resources and paid more attention to health-related issues. Preferably, before more people are left to die. But it has been a while, no one pays attention unless there’s retaliation.

We need to bring awareness to the people that many of the senior doctors and the ones they trust in the city are locally trained, who do not believe in “Continuing Medical Education”. Tricks of the trade learned years ago serve them fine and they continue to practice without attending any further educational events. These clinicians have gone for years without being challenged; there is no existing process, which examines and reviews their competency for conducting scientific, ethical and moral medical practices. Even if these regulations do exist they are hidden somewhere in the deep crevices of some bureaucrat’s office who is more than happy to ignore everything in exchange for some “worldly goods”. We have stopped being human, it is just about material things now.

Surely the people of Pakistan deserve better now. They have been suffering for ages, wondering when they’ll finally be able to trust someone for their good. Healthcare is a basic human right but in a country where individuals, on one end live a life of luxury and at the other end are starving, it does seem odd that common public is suffering due to a lack of health service provision. They are exploited by the hands of private service providers who are nothing more than “vultures” taking advantage of the non-existing medico-legal framework in this country.

By noticing all these setbacks people have been facing, Marham has been working on some improvements. Marham has changed the healthcare in Lahore and we decided to make similar changes all around Pakistan. From providing the basic platform for online consultations at your home, Marham has many novel services to offer. Pakistan has been experiencing a lot of setbacks since the beginning and healthcare is one of them. Undoubtedly, it will take a lot of time to improve everything but at least we have started trying.

“We decided to share the burden of those fighting a disease. We started with a small community on Facebook where people could help each other with information about health facilities, doctors, and their reviews. Thousands of people started joining the community and began sharing the information with each other,” says Asma Salman Omer (co-founder Marham).

We have taken some steps to serve humanity and to help people in better ways. In the situations we experience nowadays, even a little effort can bring smiles to the suffering individuals and their families. Marham only aims to improve the things which haven’t been in consideration before. Marham has been working in Lahore and we are trying our best to bring some improvements in the healthcare industry all over Pakistan as well. Next targets being the other big cities. We are still lacking in many areas as we have not yet accessed all doctors and hospitals that might want to help. Certainly, every experience brings improvement.

Previously managing all health-related issues online, Marham is planning to provide their viewers with a better informative platform now. The successful response on their group, forums and videos have convinced them to take a step forward which is ready to hit your screens. We provide the easiest way to reach us and even easier way to reach the doctors and hospitals on board with us. Call our helpline and get registered, if you are a doctor. If you are a patient you can also call on the helpline to book physical or online appointments.

“We believe in this era of technology, our people should not suffer as they do. We will establish more practices across Pakistan as well as penetrate the rural and underprivileged areas of Pakistan,” Asma concludes.

This is not all, we’re growing and coming with bigger plans!