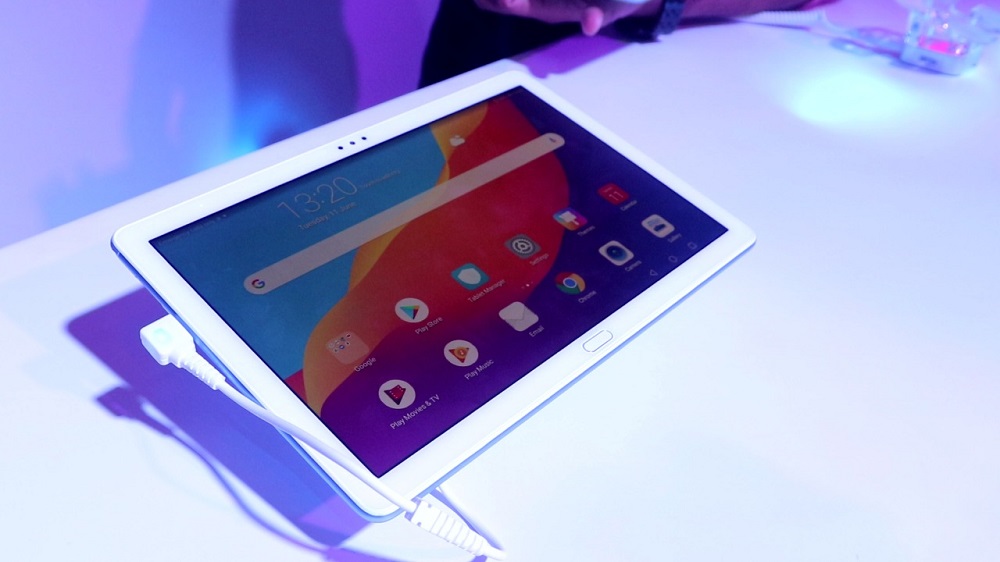 Pretty decent specs for the price.

Huawei’s subsidiary Honor has unveiled two Android tablets at a launch event in India. These new tablets, Honor Pad 5 (8-inch) and Honor Pad 5 (10.1-inch), are made primarily for media consumption and will be available for sale next month.

Both tablets are made kid friendly with a few dedicated features that make them easy to use and handle. The launch of these tablets was accompanied by the launch of Honor 20, 20 Pro and 20i in India.

Design wise, the tablets are not very interesting. They have a plain metallic back with a single sensor camera housed on the top left next to the headphone jack and an opening for the speaker. 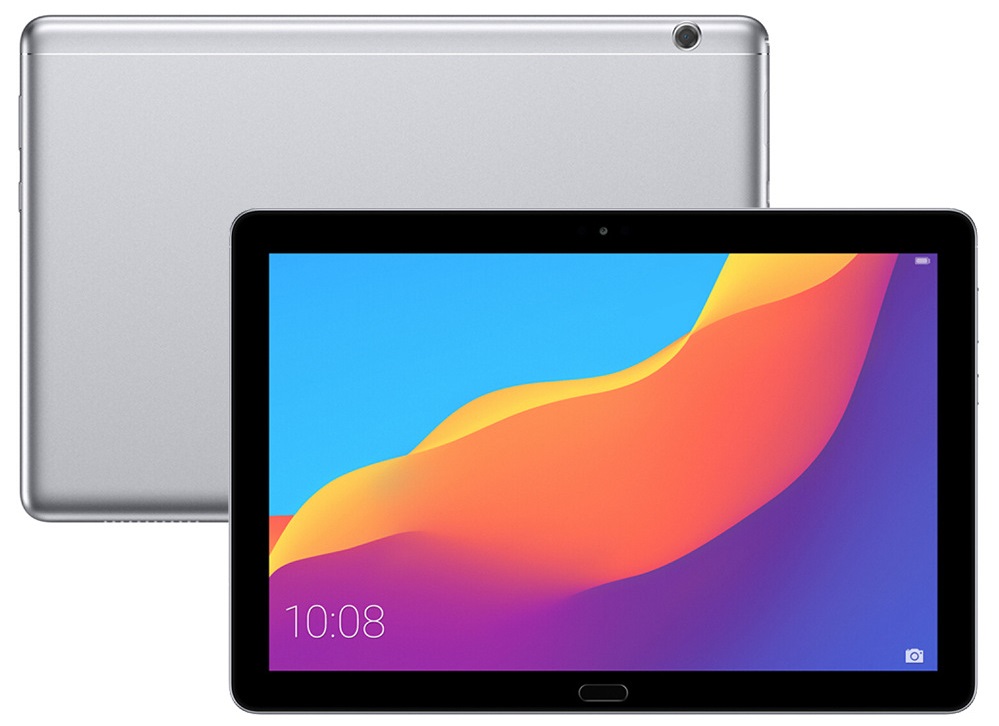 Both the tabs come with a 5100 mAh battery and come in two variants with prices as follows: