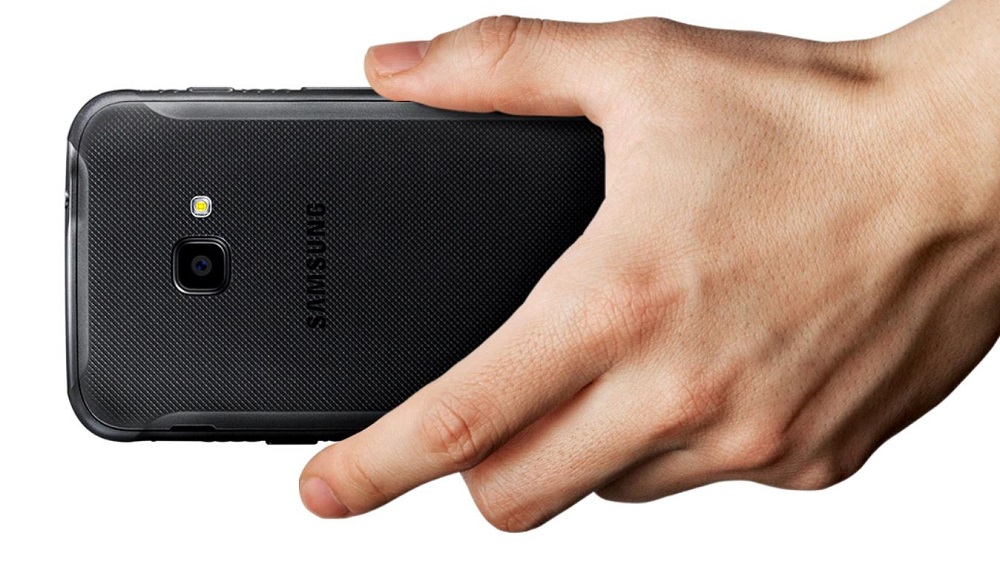 A rugged phone for military use.

The XCover 4s is built according to the needs of US military personnel and comes with IP68 certification for water and dust resistance. Specification wise, the phone is a mid-ranger.

Design-wise, the phone has a rubber coating all around to make it rugged. It has a typical old-age Samsung phone look due to the rubber coating, however, the coating prevents all kinds of damage due to impact and contact with water. The phone is MIL-STD 810G compliant and comes with IP68 certification for water and dust resistance.

Coming to the display, we have a 5 inches TFT panel with a 720p resolution and 294 ppi pixel density. It also has a specified XCover button on the right that can be customized to launch a specific application.

Under the hood, we have an octa-core Exynos 7885 chipset paired with 3 GB RAM and 32 GB built-in storage, double of what its predecessor featured. The storage is expandable up to 512 GB using a memory card.

Since the phone is developed for use in the military, it doesn’t have anything exciting when it comes to the specifications especially cameras.

At the back, it has a 16 MP shooter that is activated by double pressing the home button. The user can also capture images using this option. On the front XCover 4s sports a 5 MP camera.

The phone boasts a modest 2800 mAh battery. It has been launched in Italy and will be available for sale in July at €299.99.