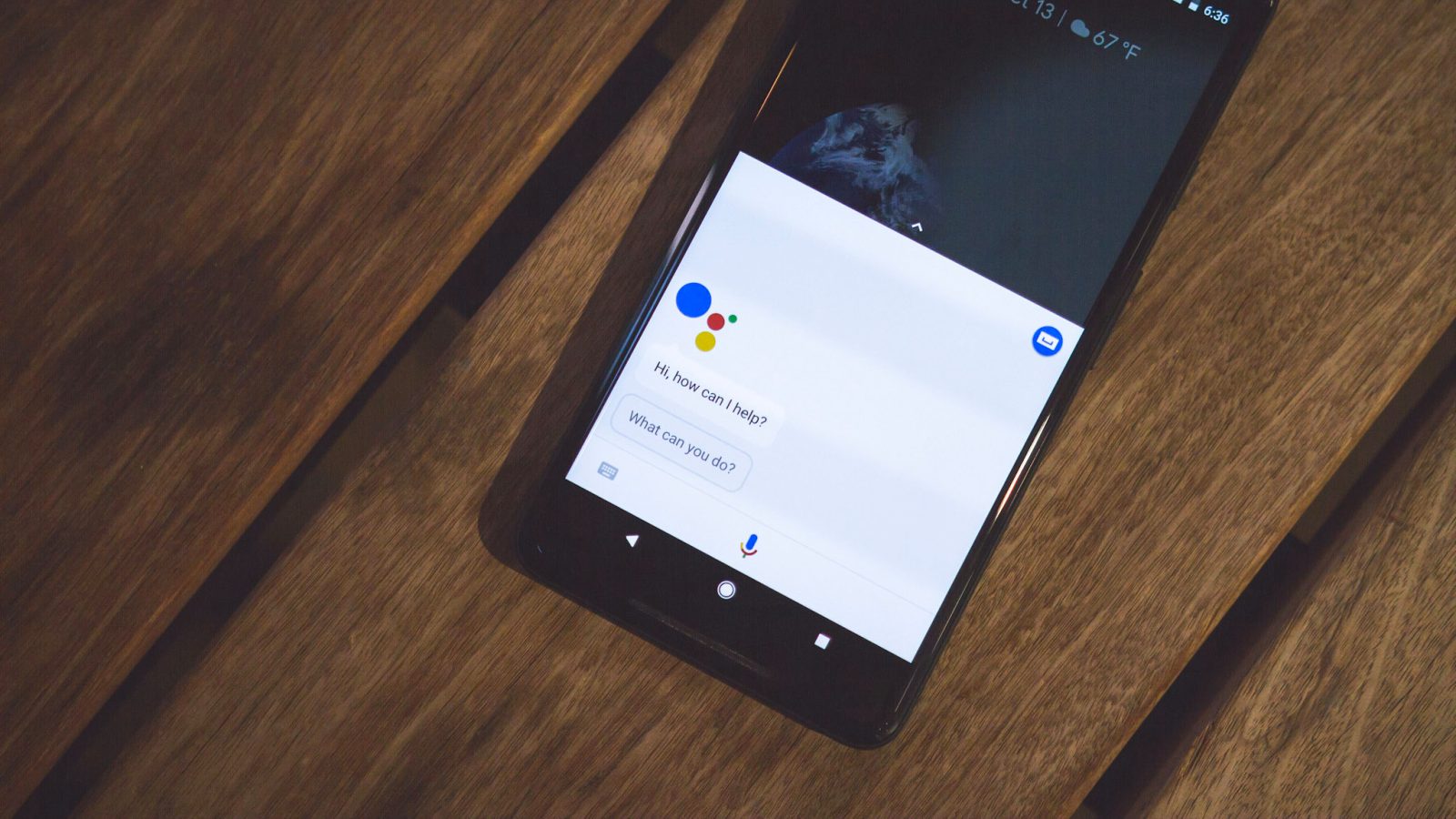 It won’t be winning any design awards.

Google Pixel 4, when released, will represent the ideal Android experience so Google has a lot riding on it.

A critical release like that usually requires months of planning and building. One misstep can cause problems, however, Google did the unusual. It got ahead of leaks and tweeted high-resolution renders of Pixel 4 itself.

We have seen bigger hardware leaks in the past but none of them were backed by the company itself. I must say, this was a smart move on Google’s part.

Considering the situation last week, multiple blogs and websites were posting renders of Google Pixel 4, Unbox therapy even posted a video. Any hardware that endures these types of leaks starts looking unappetizing in the future. Hence, Google took the smartest step it could by inviting the people and saying, “Wait ’til you see what it can do”.

According to Tuong Nguyen, a tech analyst for research firm Gartner, “What they’re doing is leaking a design, But because they’re not really a hardware company, it’s not as relevant.”

In the tweet, Google shared high-resolution renders of the upcoming Google Pixel 4. These images show the back view of the phone in a split view.

Well, since there seems to be some interest, here you go! Wait 'til you see what it can do. #Pixel4 pic.twitter.com/RnpTNZXEI1

The official renders seem to match the leaks we saw last week and looks wise it looks anything but appealing. The poor design choice could end up hurting the Pixel’s sale and reputation, however, they might still tweak the design or it could be a misdirection so we’ll have to wait and see.

Anyway, the image shows a dual rear camera setup and a sensor on the square bump. Besides the LED flash, there is a microphone cut out. We don’t see any fingerprint sensor at the back, so most probably the sensor will be incorporated inside the display.

This approach is a departure from the Pixels’ traditional two-toned design which has been in use since 2016.

Specification wise, Pixel 4 is a mystery but it is safe to say that it will ship with Android Q and will be powered by Qualcomm’s Snapdragon 855 processor.