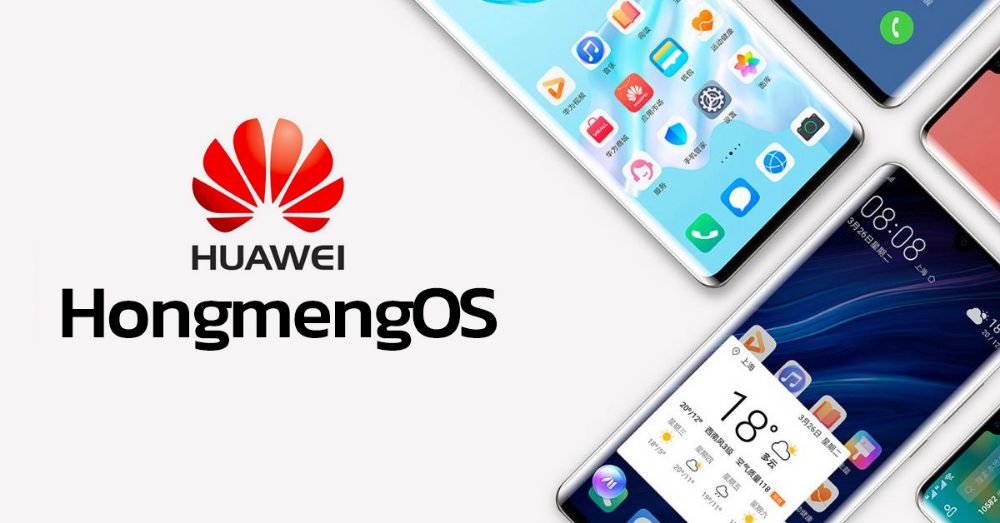 They won’t be running any Google services by the way.

Huawei has been working on releasing its own OS for quite some time now. Earlier it was believed that the OS would be released by August or September, but today, multiple sources have revealed that the operating system (HongMengOS) is going to roll out in October.

This news comes from Guo Mingxi, an analyst with Tianfeng International, who revealed that Huawei will be ready to push smartphones with its own OS by fall this year.

However, since the OS is still in its early stages, it won’t be rolling out for any flagship grade phones such as the Mate 30, instead, it will be introduced to the low-end/mid-range phones first.

The rollout will begin from China and the main reason for that is the OS would not meet the requirements of the international audience. Once Huawei establishes an ecosystem, the OS will appear on global high tier units like the Mate 30 and P40 series.

Outside China, Huawei is expected to ship HongMeng OS to Central and Eastern Europe later on under the name of Ark OS.

As for shipments, the analyst predicted that Huawei could ship as much as 225 million units of its smartphones in 2019, fortifying its second place in the world after Samsung.