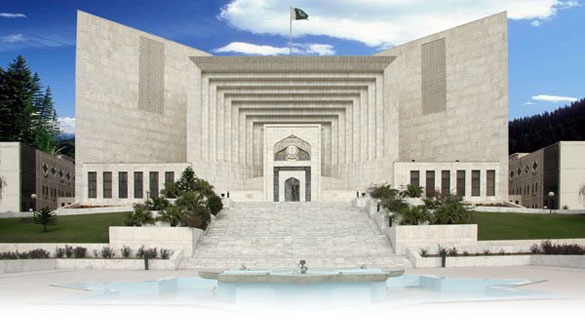 The Supreme Court has ruled that private schools should be allowed a five percent increase in the tuition fee every year. The apex court has upheld the order of Sindh High Court (SHC), which was passed a few months ago.

The top court has also withdrawn its earlier order, announced last year by the then chief justice Saqib Nisar. This order required private schools to reduce their tuition fee by 20 percent. Moreover, the court had forbidden the administration of the private schools from retrieving the money as outstanding charges.

Private Schools Should Require Approval Before Each Fee Increase: SC

The judgment contains a dissenting note by Justice Faisal Arab, a member of the full bench hearing the case. The three-member bench had reserved the verdict last week. The bench was hearing the appeals against the cap on school fee introduced by the Punjab and Sindh governments. In the case of Sindh, the increase in school fee was fixed at five percent.