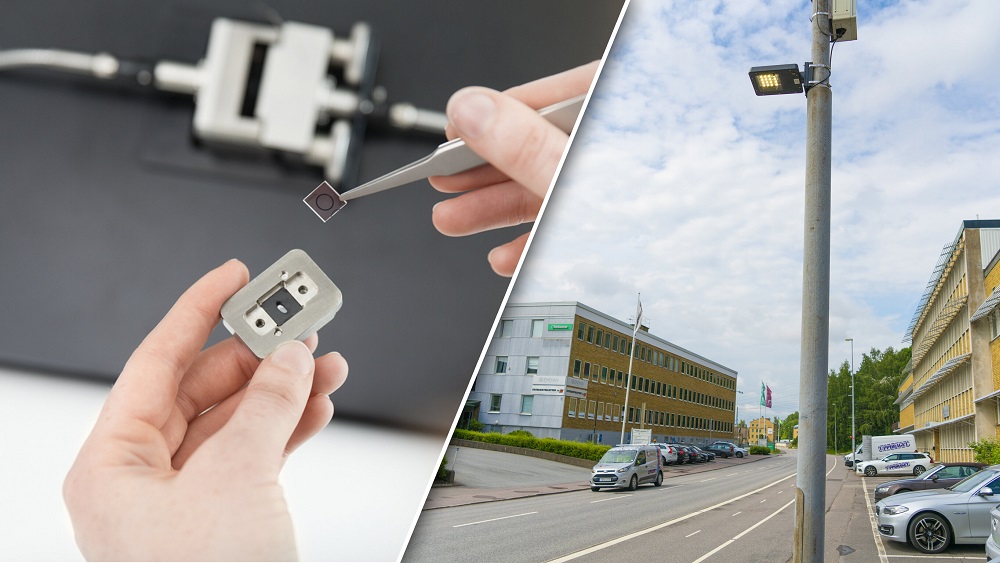 Can measure particles down to parts per billionth.

According to WHO, over 7 million people worldwide die prematurely due to air pollution. As the equipment to measure it is large and expensive, it poses a challenge for most of the countries to accurately monitor air pollution.

However, this is set to change as the Chalmers University of Technology, Sweden has developed an optical nano-sensor which can be attached on to an average streetlight. It can accurately measure the level of nitrous oxide and other irritants in the air. 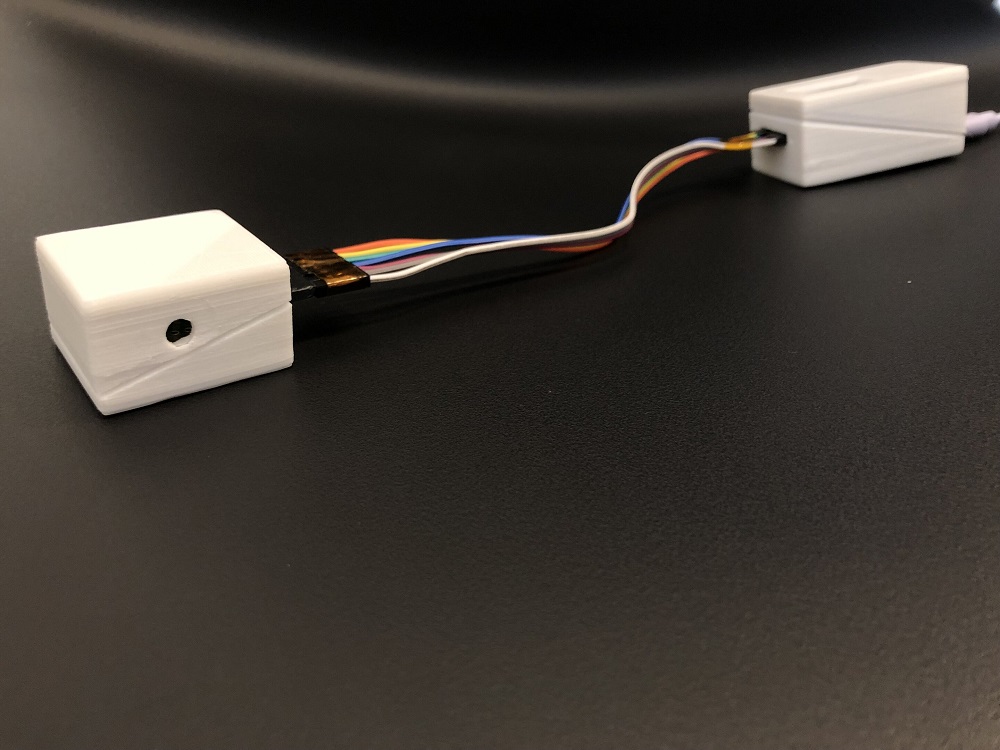 The device has been put to use in western Sweden and researchers, alongside other interested parties, hope it can be put to use more broadly, and as such, a partnership with the University of Sheffield is underway.

Irem Tanyeli, one of the researchers at Chalmers University who worked work on the sensor says,

Air pollution is a global health problem. To be able to contribute to increased knowledge and a better environment feels great. With the help of these small, portable sensors, it can become both simpler and cheaper to measure dangerous emissions extremely accurately.

For the device to transition from the lab into the real world, Irem Tanyeli collaborated with the Gothenburg-based company Insplorion, co-established by Christoph Langhammer a Chalmers researcher in 2010.

Professor at the Chalmers Department of Physics, Christoph Langhammer said,

This is a great example of how a university and a company can collaborate. Both parties contribute with their expertise to create a new product, contributing to a more sustainable society.

Nitrous Oxide and How The Sensor Detects it

A majority of the nitrogen dioxide pollution in the air comes from the gases produced by road traffic, which negatively impacts our respiratory systems and can lead to heart disease. Air pollution is the largest environmental health risk globally, according to WHO.

The nano-sensor can read low concentrations of nitrogen dioxide very accurately – down to the parts-per-billion level (ppb). An optical wonder called a plasmon is used to take the reading, it occurs when metal nanoparticles are lit and absorb light of a particular wavelength.

While the innovation is being shown to the world just now, it has been in the works for the past decade by Christoph Langhammer and his team.

Iren Tanyeli, for the past few years, has worked on enhancing the sensor material and has carried out tests under various environmental conditions. The sensor had been attached to a streetlight in Gothenburg, as part of a partnership with Leading light, a lighting company, to read the amount of nitrogen dioxide in the urban environment.

In the future, we hope that the technology also can be integrated into other urban infrastructure, like traffic lights or speed cameras, or for measuring air quality indoors.

Multiple organizations are interested in the technology, including Urban Flows Observatory, an air quality center at the University of Sheffield. They will carry-out field experiments comparing the resultant data from multiple British reference stations.

There is a lack of small functional nitrogen dioxide sensors on the market. We find this nanoplasmonic solution interesting and look forward to the test results.

The device can not only measure nitrogen dioxide but other gases too, showing potential for further development.

“Nitrogen dioxide is just one of the many substances which can be detected with the help of optical nanosensors. There are great opportunities for this type of technology,” says Christoph Langhammer.