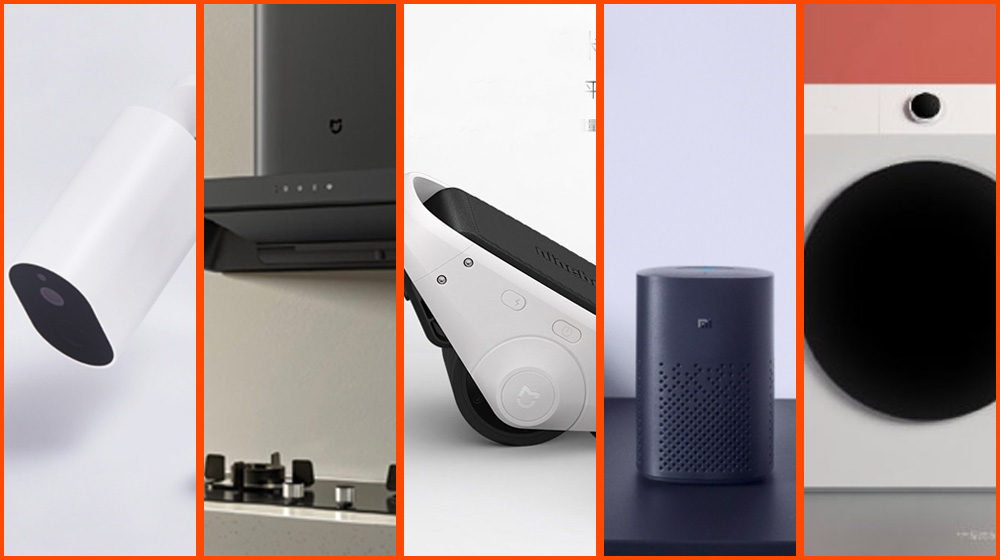 Not like Xiaomi’s running out of smart product ideas.

Xiaomi, at its launch event in China, unveiled a whole bunch of smart products aside from the Mi Band 4. These other products include a smart washing machine, smart camera, e-skates, speakers and other household equipment.

The launch event was a huge success for Xiaomi and its eco-chain enterprises. Most of these products are part of Xiaomi’s crowdfunding platform. 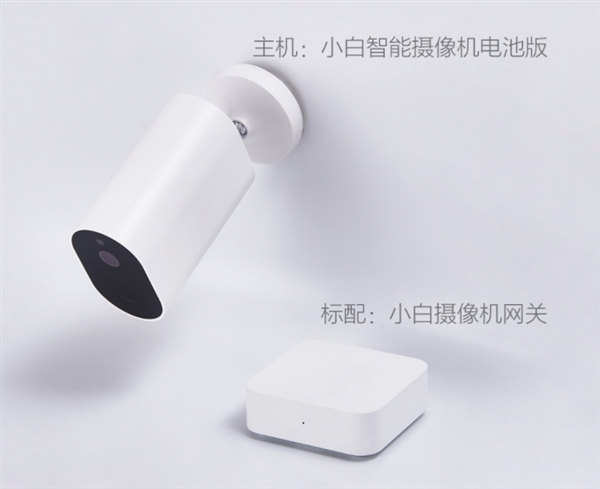 One of the best releases at the event was this wireless smart camera that features a large 5100 mAh battery. Once fully charged, the battery can keep the camera going for 100 (!) days.

Since the camera is specifically constructed for outdoor use, it comes with an IP65 rating for dust and water resistance. The camera can detect contours of the human face and prevent false alarms due to animals and pets.

The best part of this camera is the gateway device (small white box) that comes with it. The device is constructed to improve network stability during remote transmission and improve power consumption. The gateway device also has a MicroSD card slot which can be used for local storage for the surveillance recordings. However, the video is also saved on cloud storage for up to 7 days.

Apart from this, the smart camera is equipped with an infrared sensor that is triggered when a person enters the detection range (10m). As soon as the camera detects motion, a notification is sent to the connected smartphone. Last but not least is 1080p picture quality. The camera also has 8-night vision IR lights that improve visibility in low light conditions.

Xiaomi smart camera is available at a reasonable price of $58. 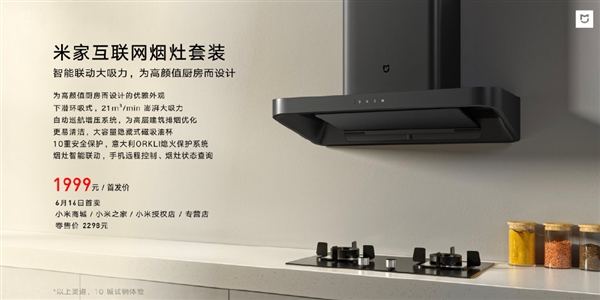 This smart stove set is the first Mijia (Xiaomi’s eco-chain subsidiary) appliance that achieved a creative breakthrough in its quality. The stove set is designed for upscale kitchens and has six major highlights according to Xiaomi.

It has a specialized safety and flameout protection in case something catches fire. The stove will be available for sale by 16th June at a hefty price tag of $289. 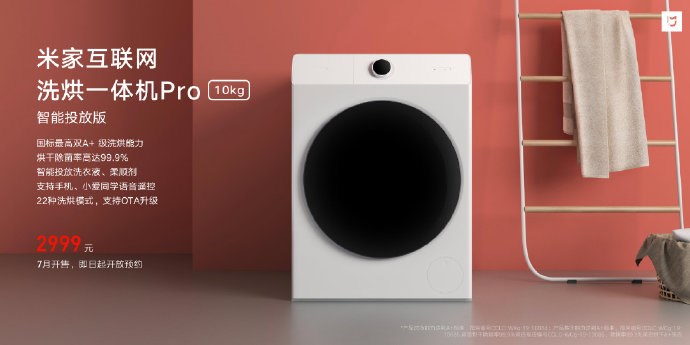 This high-end washing machine is another Mijia home appliance that was unveiled at the event. It supports voice commands using the Xiao AI assistant, which means the user can control it remotely as well. The machine has already won the German Red Dot and German IF design awards due to its international double A+ washing and drying ability.

Based on the number of clothes, the washing machine automatically decides the amount of detergent and softener that it will use. Apart from basic washing, it has air washing ability, clothes drying, targeted stain removing and smart networking.

According to Mijia, the Internet Washing – Drying Machine Pro has 22 washing and drying modes and is better quality than its predecessor and all the shortcomings have been fixed. The washing machine pro will be sold for $434. 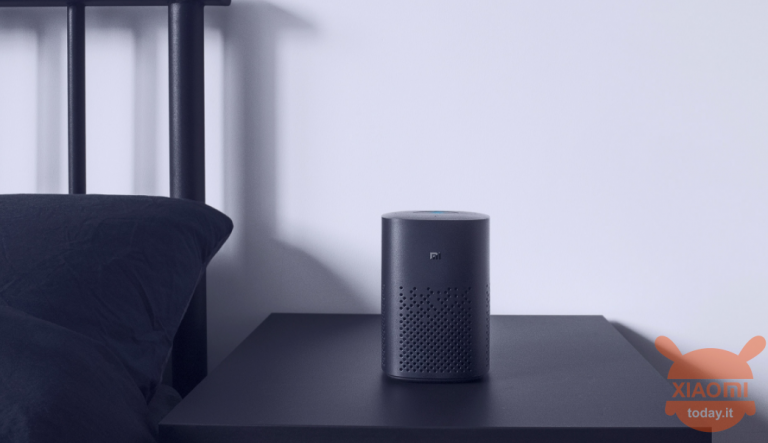 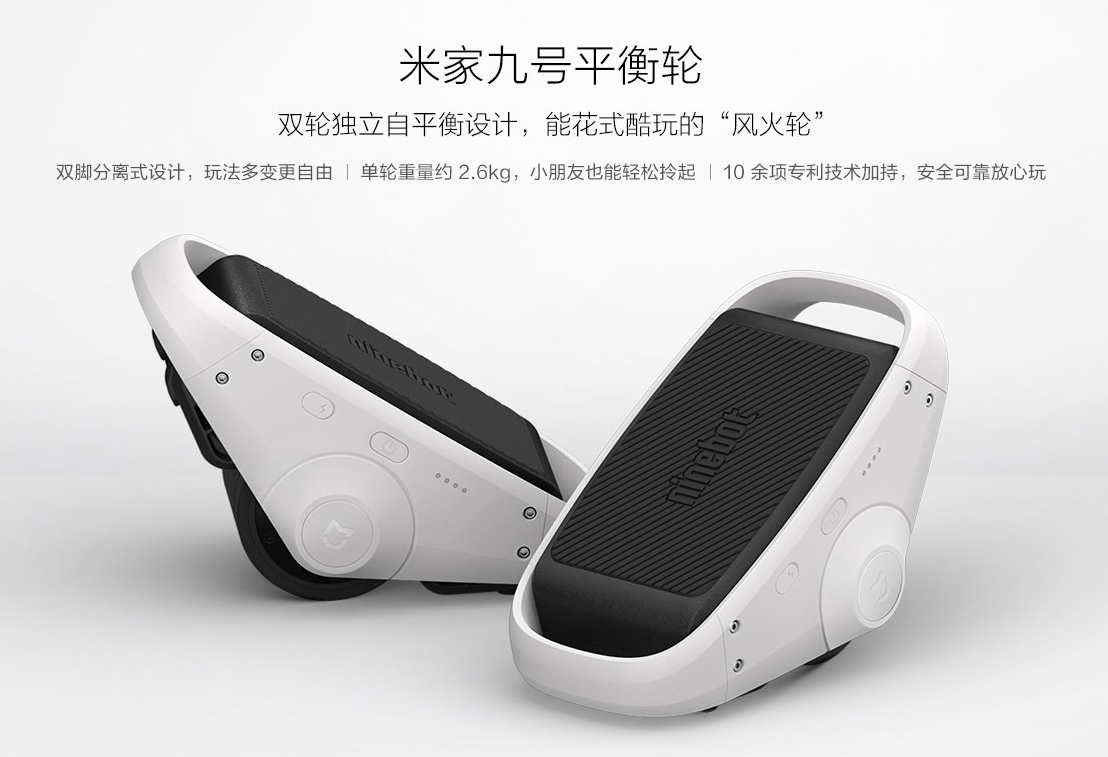 During the launch, Xiaomi also unveiled these awesome self-balancing skates by Ninebot. According to Ninebot, these skates are as complex as a car, the only difference is that they are smaller in size.

Each skate consists of one balancing wheel that weighs 2.6 kg fixed in a die-cast magnesium chassis that weighs 340 grams. The skates come with a weight limit of 80 kgs and they cannot be used on an uneven surface. Using them on slopes is not recommended either.

Moving on to the innards, each skate has six batteries with a total capacity of 18,650 mAh that can keep the skates working for 80 minutes. They are equipped with a battery management system that helps in preserving the battery and distributing the load equally on all batteries.

Ninebot’s Mijia Self Balancing e-Skates will be available for purchase by 18th June at a price tag of $145. 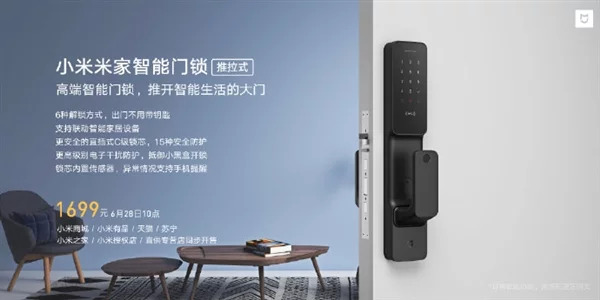 Another product unveiled at the event is this smart door lock with a push-pull release function.

The smart lock features an in-line lock cylinder that is installed at its core. Hence, if the outer panel gets damaged, the lock itself remains intact.

Apart from this, the lock’s core comes with a sensor that notifies the user in case the key or shackles are left in after locking the door. The smart lock is integrated with 15 safety protection schemes, defense against small black box unlocking and a closed structure.

Last but not least, the smart door lock can be connected to other smart devices like smart ACs or temperature regulators. The device will go on sale on 28th June with a price tag of $245.