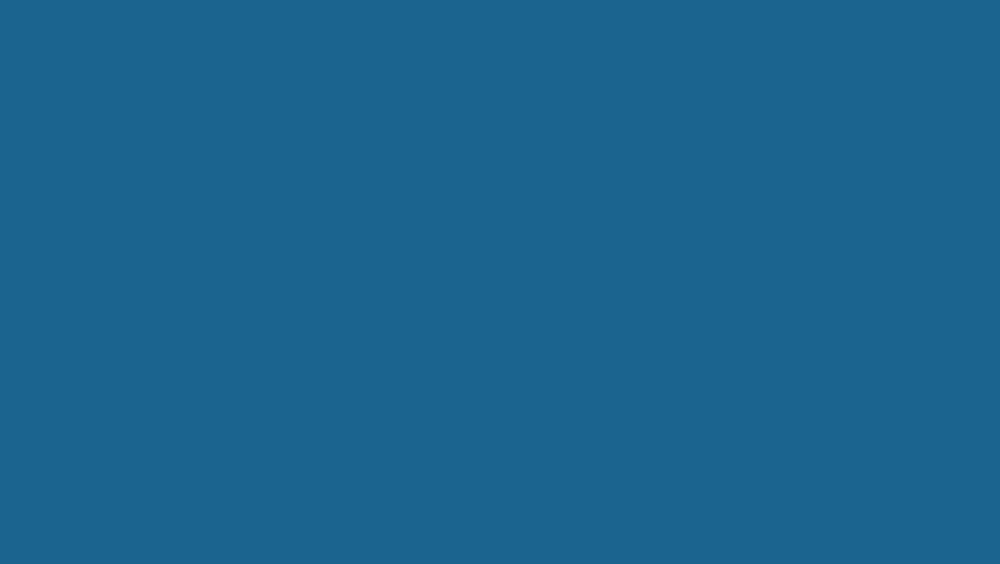 You might have come across blue profile photos by Instagram influences and other social media users. In case you were wondering what’s it all about; it is to bring to light an ongoing massacre in Sudan and calling an end to tyranny by the military rule.

Those who’re wondering, the BlueForSudan trend is aimed at highlighting the protests against the military regime of a transitional military council.

There’s a massacre happening in Sudan! People are being beaten up, raped, killed! A child was raped by multiple men in a mosque! 52 people killed! 700 injured! Dozens of bodies dumped into the nile river! The military has shut down the internet and media coverage so we don’t get to see what’s happening so they can’t ask anyone for help! Please yeh mat sochain ke yeh hamaray log nahi hain tou ham kya karain. Ham Sab insan hain! Buray waqt ka pata nahi hota. Facebook Instagram twitter snapchat YouTube TikTok! Jahan tak bata sakte ho batao! Please help. Mentioning some of the things you can do to help. -There’s a page on Facebook called ‘food and medicine for Sudan’ -you can donate by going to www.donate.unicefusa.org – www.savethechildren.org – go to www.change.org and sign the petition to urge the UN to look into the matter – donate at www.gofundme.com I’ll post the links and screenshots on my story. RAISE YOUR VOICE FOR HUMANITY! SPEAK UP FOR SUDAN! #sudanmassacre

The people of Sudan are revolting for a transition towards civilian-led democracy, however, poor handling of the situation by the ruling party has sparked outrage on social media. The violence has claimed a number of lives, many have been injured, women are being raped and hundreds missing, however, due to a total blackout by the media, the massacre has not been highlighted in the mainstream media.

The Sudanese military has revoked the internet access in the country, terming it a threat to national security.

Let’s come back to the blue profile pictures. On 3rd June, 26-year-old Mohamed Hashim Mattar was shot dead by the Rapid Support Forces during a peaceful protest in Khartoum.

His cousin, Omer Yousif said that Mattar was protecting two women from shootings when he was shot.

Mattar’s favorite color was a specific shade of blue and he had the color as his profile picture on different social media platforms when he was shot dead.

His death has further strengthened the movement and the activists and social media influencers from across the globe have put up blue profile pictures to show solidarity with the Sudanese and urge the media and world leaders to pressurize the Sudanese military to stop the long-going rampant human rights violations.

Since the incident, hundreds of thousands of social media users have changed their profile photos to honor his death and the movement is gaining more ground by the day.