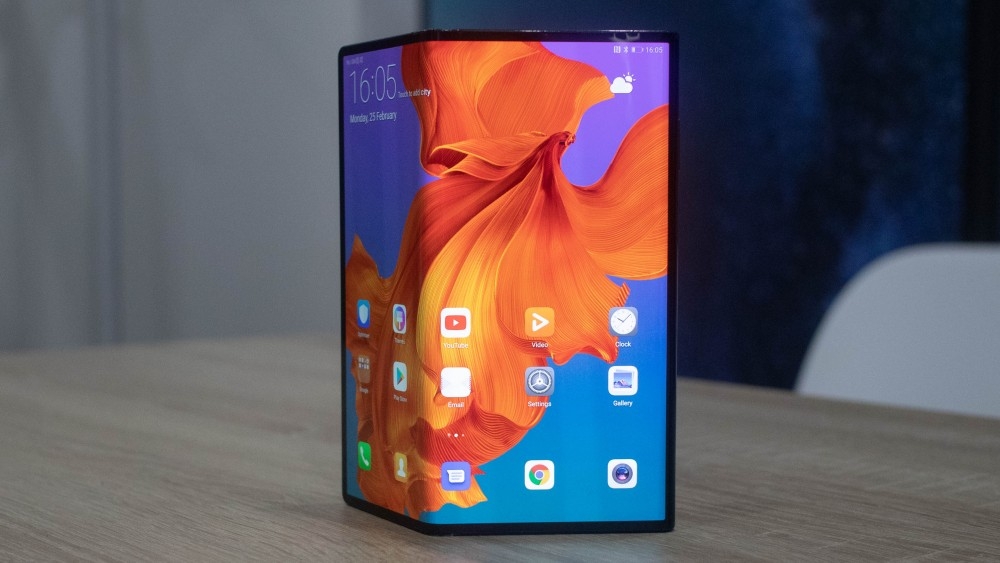 Better to be safe than sorry.

Huawei has delayed the launch of its highly anticipated foldable phone, Mate X, from June to September.

The Chinese tech giant is postponing the sale of the $2600 Mate X in part to improve the quality of the folding screen, the phone’s most intricate technical component. The company says that they are doing extensive testing on the device to make sure it is ready for consumers and that they are taking a cautious approach following the failed launch of the Samsung Galaxy Fold.

“We don’t want to launch a product to destroy our reputation,” said a spokesperson for Huawei.

The main problem for Huawei is not necessarily the reliability of the untested Mate X – it is the ongoing effects of the US trade ban.

Ever since the ban was enacted, American firms have been unable to conduct any business with Huawei. Most notably, Huawei is unable to license Google’s Android operating system. However, Huawei’s spokesperson has clarified that the Mate X will run Android because it was launched before Huawei was placed on the ban list.

Will Ship With Android

In addition to that, Huawei also confirmed in another story that their HongMeng OS will not be rolling out to flagship grade devices just yet. For now, it is only coming to their mid-range/low-end spectrum.

The Mate X was originally unveiled back in February. Huawei initially targeted a mid-2019 launch and in April, Chinese media reported that it was looking at a June launch.

The phone features an 8-inch OLED panel that folds into two. It has 8GB of RAM, three cameras, 5G support and a whopping 512 gigs of storage capacity.