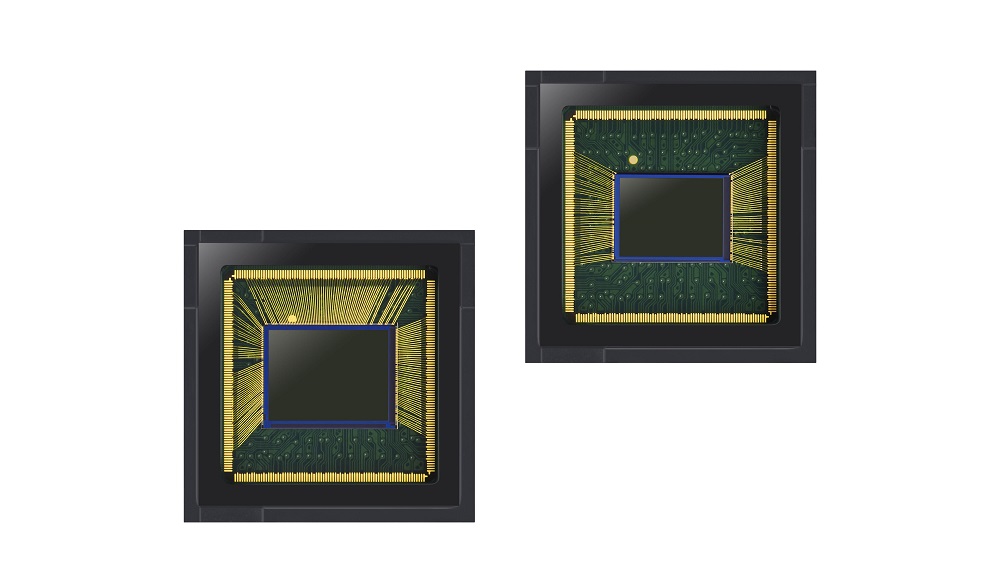 Having more megapixels is not always a good idea.

Samsung just released its new 64-megapixel ISOCELL Bright GW1 sensor and as soon as it launched, reports and rumors started flooding in, suggesting that Samsung Galaxy A70s will be the first smartphone to feature a 64MP camera.

However, a new report has just surfaced. A famous leakster ice universe claims that a Redmi phone with a 64MP imaging sensor is in the works. He also claims that the Galaxy A70s will be the first phone globally launched with a 64MP camera sensor.

On the other hand, the Redmi phone will be the first in China to be equipped with such a powerful camera. K20 Pro is Redmi’s latest phone with a 48MP Sony IMX586 sensor, but it looks like the company is looking to up the ante in the camera technology used in its phones.

This 64-megapixel ISOCELL Bright GW1 sensor will have the ability to capture low light 16 MP images. Like Samsung’s other imaging sensors, this also using the tetra cell technology which combines four adjacent pixels into one.

The sensor will allow its users to capture videos with Super PD PDAF technology, along with this, it will come with the ability to record 1080p slow motion videos at 480fps.