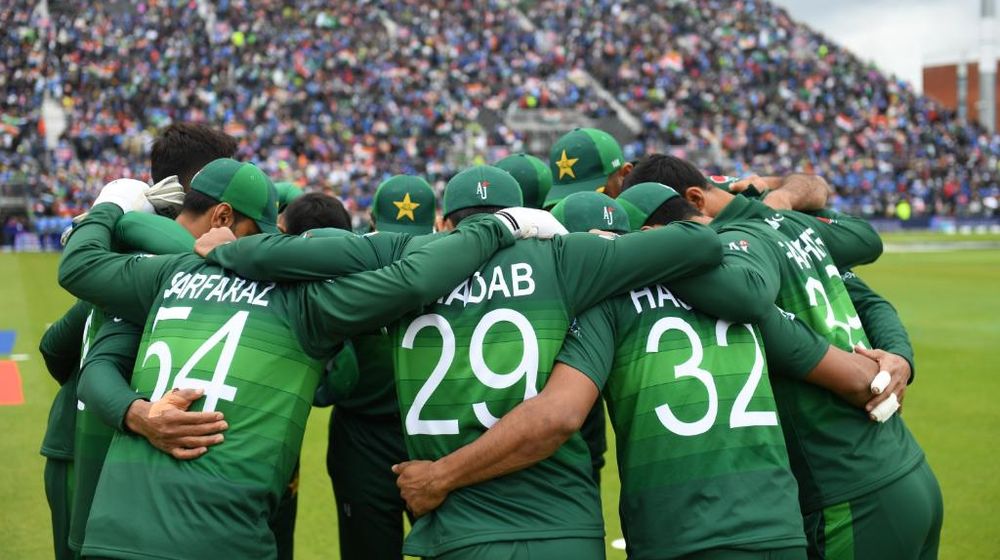 Following a crushing defeat to India, Pakistan cricket team is facing severe criticism from all circles for their poor performance.

The social media is flooded with suggestions of sacking Sarfaraz Ahmed, Mickey Arthur, and Inzamam-ul-Haq along with the senior players.

A number of videos and images are making rounds on Twitter wherein the players can be seen hanging out at a sheesha cafe and an ice cream spot. Alleged violation of curfew timings ahead of the MOST important World Cup clash speaks volumes about the seriousness of Pakistan team.

This is our preparation for World Cup.

Malik and Parchi were enjoying Sheesha before today's match. pic.twitter.com/Zu3ie71EqA

To add insult to injury, the Pakistan Cricket Board (PCB) has decided not to take any action against the players for the violation.

The PCB has refuted the claims, saying that the players were in their hotel room before the curfew time ahead of the match. The statement by the governing body added that the pictures were not taken on the eve of match day.

Pakistan’s senior-most player, Shoaib Malik was seen with his wife and infant son at a bar, which can also get him legally penalized considering it’s against the rules.

Earlier, there were reports of grouping in the team, led by Shoaib Malik to oust Sarfaraz Ahmed and get Imad Wasim appointed as the new captain.