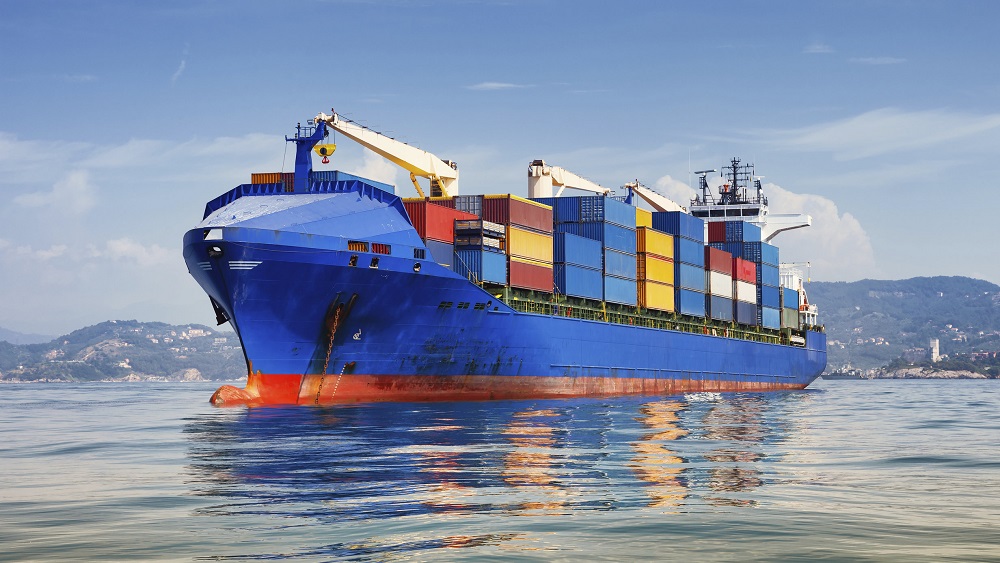 The government is considering extending tax exemptions on the import of ships, floating crafts and survey vessels by shipping companies.

According to the existing policy, several items are exempted from payment of all import duties and surcharges up to 2020. They include ships and all floating crafts including tugs, survey vessels, and other specialized crafts purchased or bareboat chartered by a Pakistani entity and flying the Pakistan flag.

The Ministry of Maritime Affairs has sought an extension in the tax exemptions for another 20 years from 2020 to 2040 in order to protect the national flag carrier Pakistan National Shipping Corporation (PNSC), stated a report by a local English newspaper.

The maritime ministry recommended to the government that relief in taxable income in the form of tonnage tax and exemption from sales tax, customs duty and withholding tax on the purchase of ships should be extended from 2020 to 2040 in order to prevent the adverse impact of the imposition of taxes and duties on the shipping industry of Pakistan.

“The government has constituted a ministerial committee to look into the impact of tax exemptions for the next 20 years,” a senior government official told an English Newspaper.

In order to promote the maritime sector, the government of Pakistan announced the Merchant Marine Policy 2001 to provide incentives for investment in the shipping industry.

According to the Ministry of Maritime Affairs, under the existing taxation structure for resident shipping companies, the incentives provided by the government through the Merchant Marine Policy and Finance Bill 2016 are available until 2020.

After the expiry of these incentives, the income of shipping companies will be taxed at a normal rate, and customs duty and sales tax will be imposed again, which will not only hamper the growth of the shipping industry but will also discourage capital investment in the sector.

The imposition of taxes and duties, according to the ministry, will have an adverse impact on the liquidity position of resident shipping companies.

PNSC needs protection and promotion through preferential measures, which is a globally accepted practice widely in vogue in several countries including the US, Turkey, South Korea, India, and others.

The United Nation’s Framework for Development of National Shipping Policies recognizes that such policies contribute to the long-term stability of a nation and can be used as a means of increasing global trade.