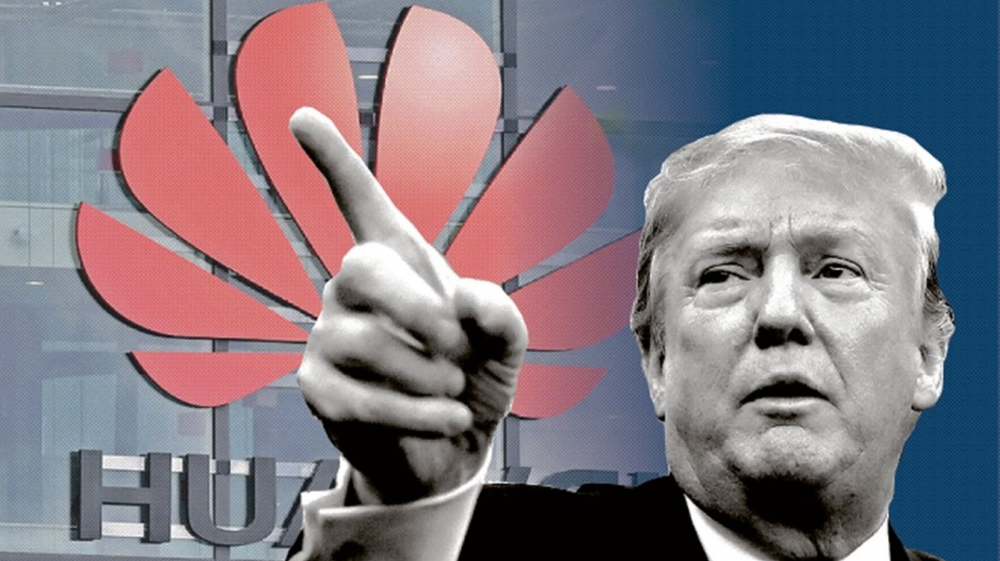 “If we want to keep it out of our network, it’s easy to do. Let’s just ban them. But putting them on the entity list and prohibiting U.S. companies from dealing with them, it’s more like murder. It’s trying to put an end to them,” said Craig Allen, president of the council, at CNBC’s Capital Exchange summit.

He further added, “If a stranger knocks at your door, you don’t have to let them in, but do you have the right to take a gun and shoot them?”.

The trade conflict between two of the world’s biggest economies has continued to intensify after both sides slapped tariffs on billions of dollars worth of each other’s goods. China has threatened to cut off its rare earth mineral supply to the U.S. and reportedly stopped ordering U.S. soybeans.

“We are paying a short-term cost but the long-term cost would be yet greater,” Allen said. “Will China not invest in soybeans in Brazil, Argentina and Ukraine? Of course, they will. Not everything is a transaction. We have to consider this over the long term. … At the end of the day, we have to deal with the Chinese if we want to get there.”

“If a tariff is used strategically and surgically to address an unfair trade practice, you have this short-term disruption and short-term inconvenience and higher prices along the way, but ultimately in service of addressing a problem. That’s what I don’t see this current administration doing … it’s more like a battle of egos and a battle of wills,” she added.

Trump has not only used tariffs in the trade war with China, but he also threatened to slap tariffs on Mexican imports unless that country took action to control migration across the border with the U.S. The Mexico tariffs were eventually avoided after the U.S. and Mexico reached an agreement on immigration issues.