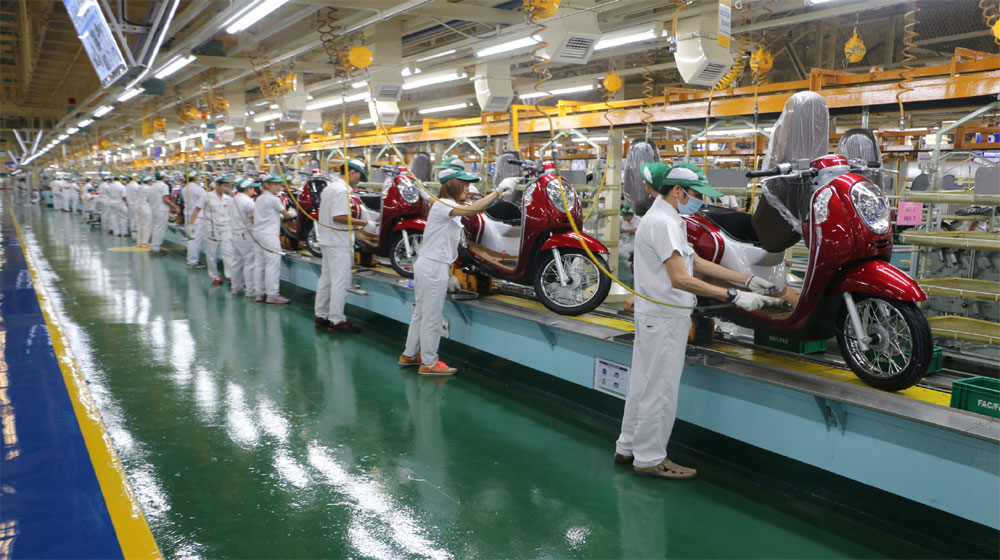 Japan’s two automakers Atlas Honda and DID Group have come together to start making motorcycle chains in Pakistan. Both companies have signed a joint venture in this regard.

The two acclaimed companies are determined to provide consistent quality, cost, and delivery services to motorcycle manufacturers in the country. The JV also intends to target the after-market suppliers by starting production of motorcycle chains.

Note that the two companies, in November 2017, had also joined hands to start assembling motorcycle chains in Pakistan. But, there was no joint-venture agreement signed, and the operations were carried out through a technical collaboration.

Both Atlas and DID Group have a reputation in manufacturing and marketing of auto products. While Atlas is considered as an authority in the country for production and marketing of motorcycles, DID Group is a renowned supplier of automotive technology and components to the world’s leading automakers. It has a presence in various countries across the globe.

The venture will not only bring the two partner companies further closer, but it will also be a good omen to Pakistan’s auto sector.