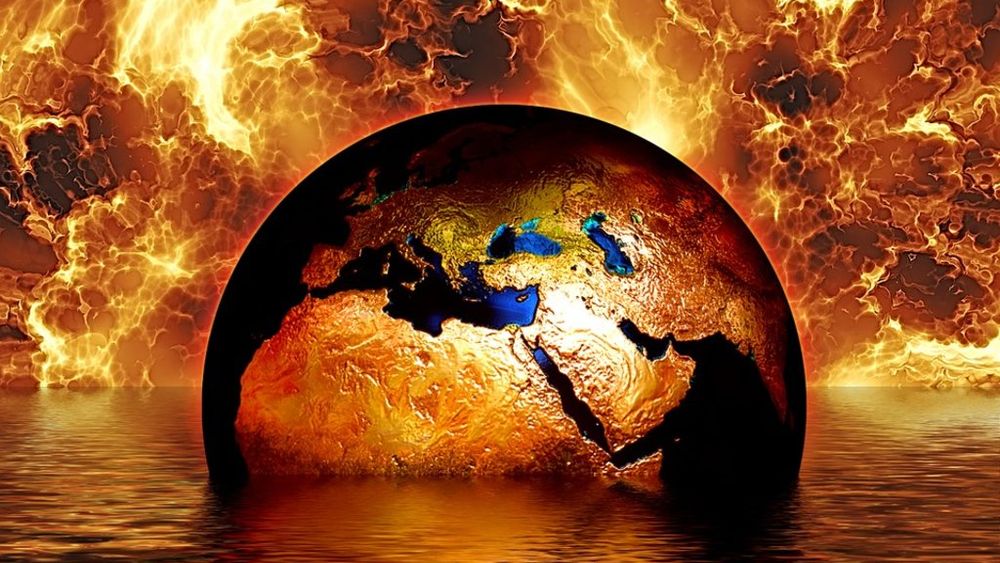 The World Meteorological Organisation (WMO) has published the list of highest recorded temperatures in the past 76 years.

The temperature in Mitribah, Kuwait, is now accepted by the WMO as the highest ever recorded for the continental region of Asia.

The two readings have been officially confirmed as the 3rd and 4th highest WMO-recognised temperature extremes, according to a statement released by the watchdog.

Below are the highest ever recorded temperatures on Earth:

However, extreme weather experts have serious concerns regarding the validity of these readings as some have termed these to have ‘serious credibility issues’.