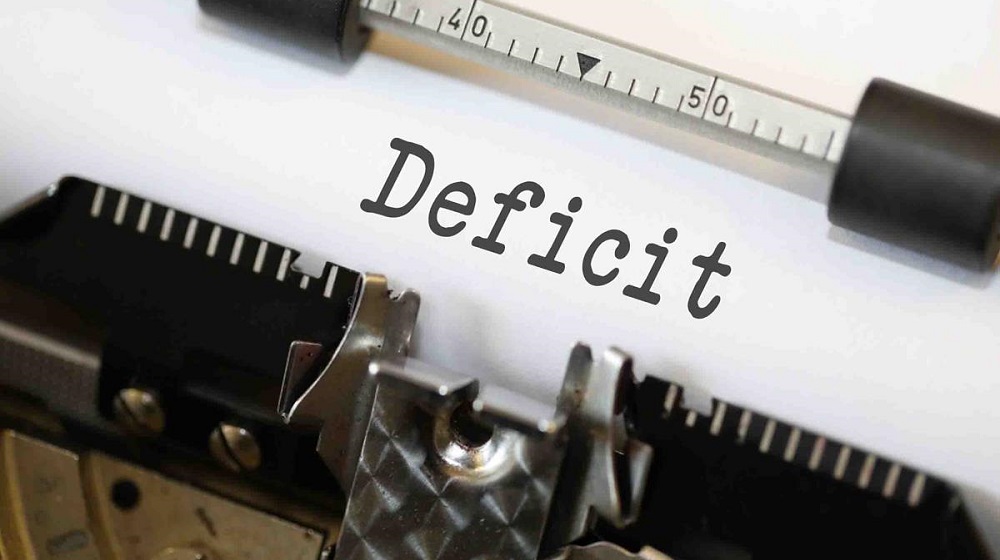 The current account deficit continues to record a sustainable improvement, showing a 29 percent drop in the eleven months of the current financial year compared with the similar period of the last financial year. This adds up to a handsome figure of $5.2 billion.

The stability in the current account persisted due to a constant reduction in the import bill and healthy growth in remittances sent by overseas Pakistanis, particularly in the month of May.

According to the State Bank of Pakistan (SBP), the current account decreased to $12.6 billion in the period of July-May this year compared to $17.9 billion recorded in the same period last year.

The current account deficit reduced to $1.08 billion in May compared to $1.24 billion recorded in April. It recorded a comparatively better position in March with deficit values of $822 million and $278 million in the month of February.

The country’s trade deficit fell 12 percent to $29.2 billion in July to May for the financial year 2018-19 compared to $34.2 billion during the same period last year.

The $4.1 billion decline in the trade deficit during the period of July-May is expected to reach $5 billion at the end of the on­going fiscal year in July as the government’s interventions have helped curb imports of non-essential items meanwhile exports have remained unchanged.

Furthermore, the remittances inflow grew by 28 percent in the eleven months of FY19 crossing the mark of $20 billion. It played a major role in narrowing down the current account deficit.

With one month left to close the financial year, the government’s target to reduce the trade deficit by $6 billion by June is impossible at this stage, however, dragging down the deficit’s position by more than $5 billion is a big deal for the economic managers of the country, who wants the trend to continue in the next financial year until the target is achieved.