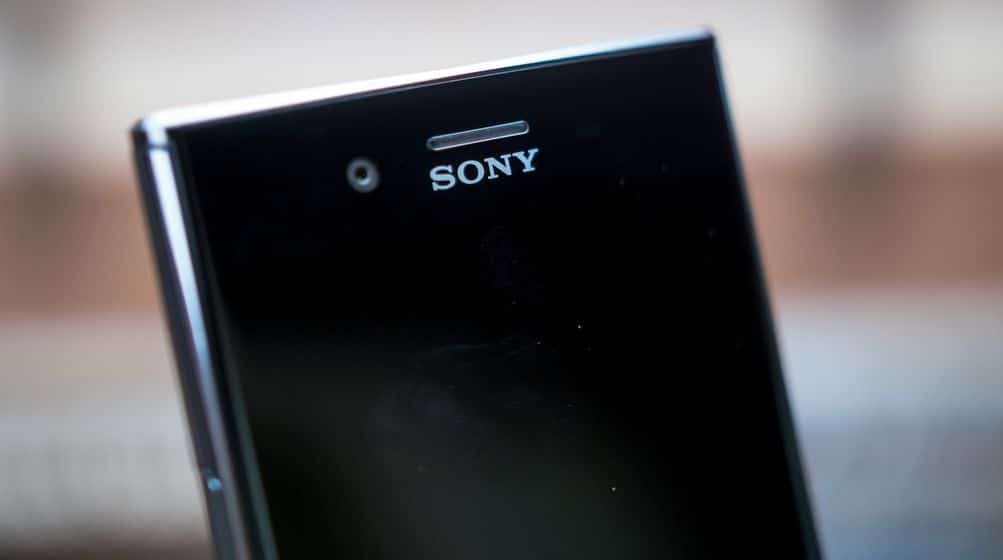 What’s better than dual or triple camera phones? Why a 6-camera phone of course!

Despite the tough competition in the smartphone arena, Sony is not holding back from innovation in its upcoming phones.

If the recent leak is true, Sony is allegedly working on a phone with a total of 8 cameras, two on the front and six on the back. The official name of the phone has not been disclosed yet but the 6 camera setup will be a definite selling point for this smartphone.

The news for this unnamed Xperia phone came from a famous tipster Max J., who also uploaded some renders of the device. Apart from the 6 cameras on the back, the phone’s screen will be also taller than usual smartphones.

The leak did not come off as a surprise since we have already heard some rumors about Sony readying a six-phone camera last month. The renders are not final and are only a guess by the tipster, we don’t know if the final phone will look like this. 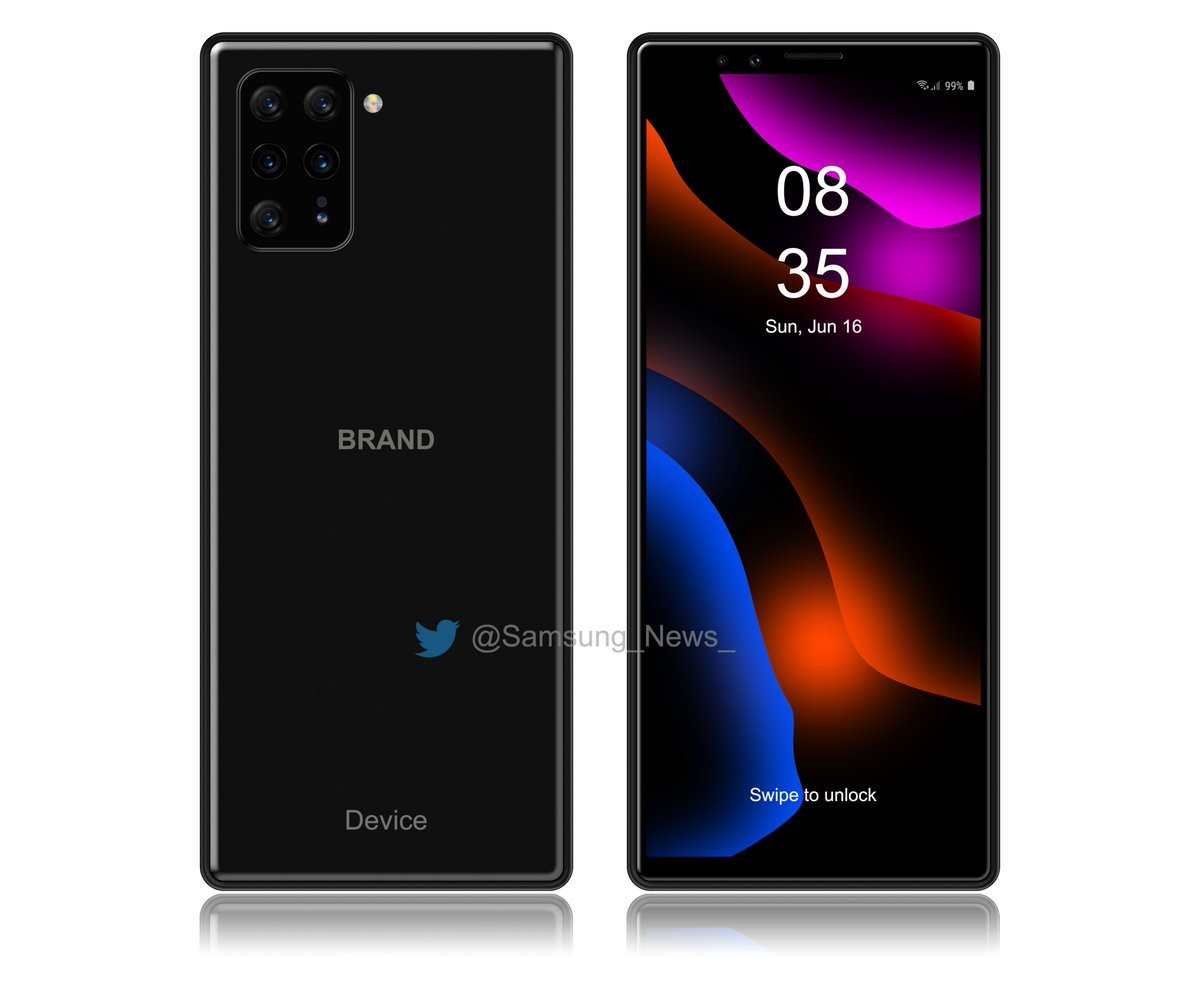 There will also be a 0.5MP ToF sensor with the other cameras on the back, supposedly to improve depth perception for bokeh/portrait mode photos.

We don’t know the type of lenses being used in the rear camera setup, but it is common sense that there will be an ultra-wide sensor, a telephoto lens, and possibly a monochrome lens.

Moving on to the front, the phone will boast a 10 MP snapper paired with 0.3 MP ToF sensor.

Apart from cameras, the phone is expected to feature a 4K display with a 21:9 aspect ratio. The phone might be powered by a Snapdragon 855 processor.