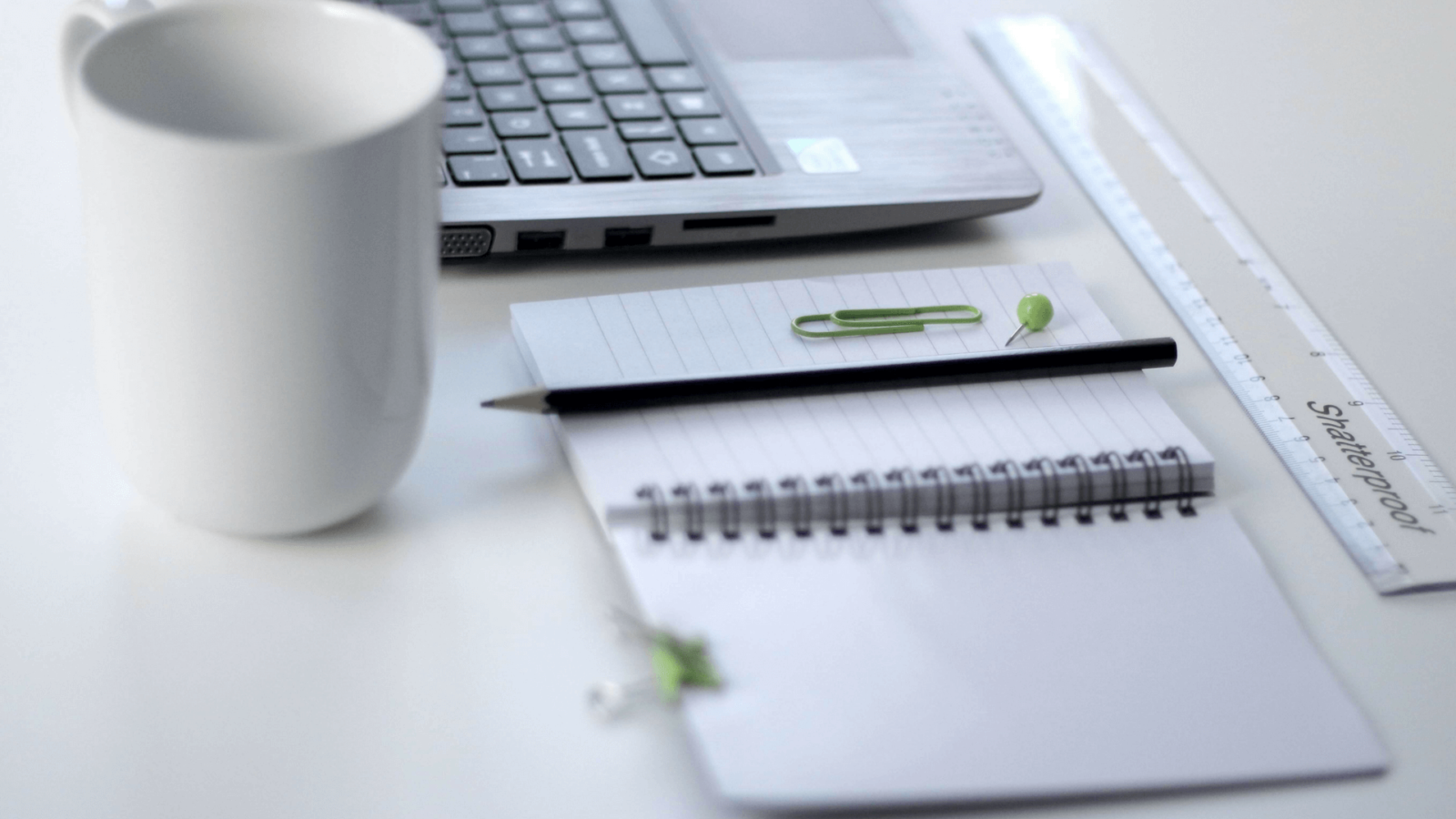 The country’s services trade deficit narrowed by 36.2 percent during the first ten months of the current fiscal year compared to the corresponding period of last year.

The services’ imports into the country during the period under review decreased by 18.58 percent to $7.669 billion from $9.420 billion last year, according to latest data of Pakistan Bureau of Statistics (PBS).

On the other hand, the export of services from the country witnessed an increase of 1.7 percent during the same time period. Services exports during the first ten months of the current fiscal year were recorded at $4.453 billion, compared to $4.379 billion during the same period of last year.

Meanwhile, the country’s merchandise trade deficit plunged by 13.62 percent during the first eleven months of the current fiscal year compared to the corresponding period of last year.