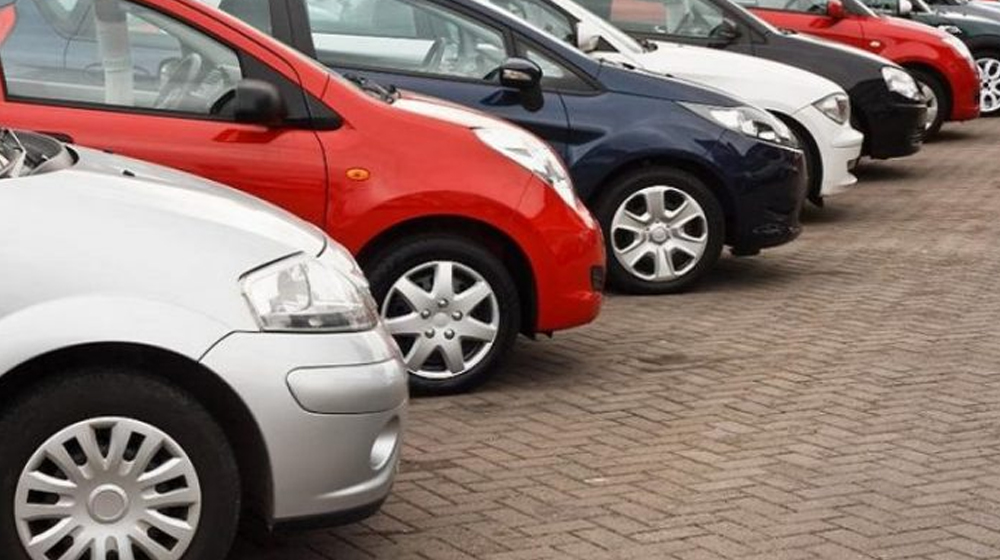 A senior tax official has said that data a list of over 13,000 luxury cars has been compiled by the Federal Board of Revenue (FBR) whose owners have never filed income tax returns.

He added that under Income Tax Ordinance, 2001 owners of cars above 1,000CC had to file mandatory income tax returns regardless of the threshold income, adding, the latest data only had names of those people who owned above 2000CC vehicles.

Qureshi said that the RTO-II was prepared to take a move against non-complaint citizens but only after the deadline of the current amnesty scheme elapsed.

The asset declaration scheme is expiring on June 30 and after that, the FBR (Federal Board of Revenue) will invoke all provisions of Income Tax Ordinance, 2001 pertaining to penalty and prosecution for non-compliance.

Qureshi said it was only after concluding that people should be given one last opportunity to legalize their undeclared assets and cash was the asset declaration scheme introduced.

He added, “The FBR will take all possible measures to bring those people whose information is available on the database.”

After explaining all the aspects of the amnesty scheme in detail, he said this scheme was different from previous ones as the undeclared expenditures were also included in it.

Tax officials, Qureshi said, were targeting all sectors of the economy and urging people to avail the amnesty as it would be hard for them to hide away their undeclared assets and black money.

While responding to a query, he said the data on declaration on people who had availed the scheme was top-secret and the field offices didn’t have access to the data.

Qureshi said that whilst the speed at which the scheme was being availed was slow but as time passed, the momentum would increase.

To a question, he replied that the deadline for availing the scheme would not be increased due to global conditions under the International Monetary Fund’s program.

Whilst ending the press briefing, he urged the people to file their declaration by June 30 as it would allow them to pay their taxes till June 30, 2020 with a default surcharge.