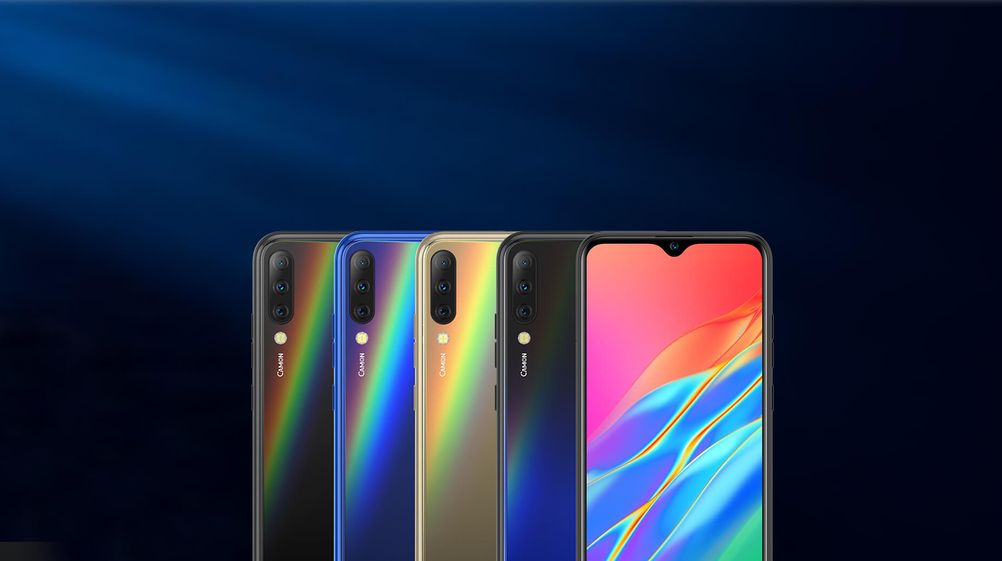 Tecno’s premium Mobile phone, the Camon i4 is becoming a sensation in the telecommunications market with growing sales every day.

The Smartphone made a notable impact with potential users as it is the first smartphone of its kind in its price range to feature a triple AI Camera. The prediction of its success by early reviewers turned out to be true as the Camon i4 had incredible sales across Pakistan since its release earlier this April. 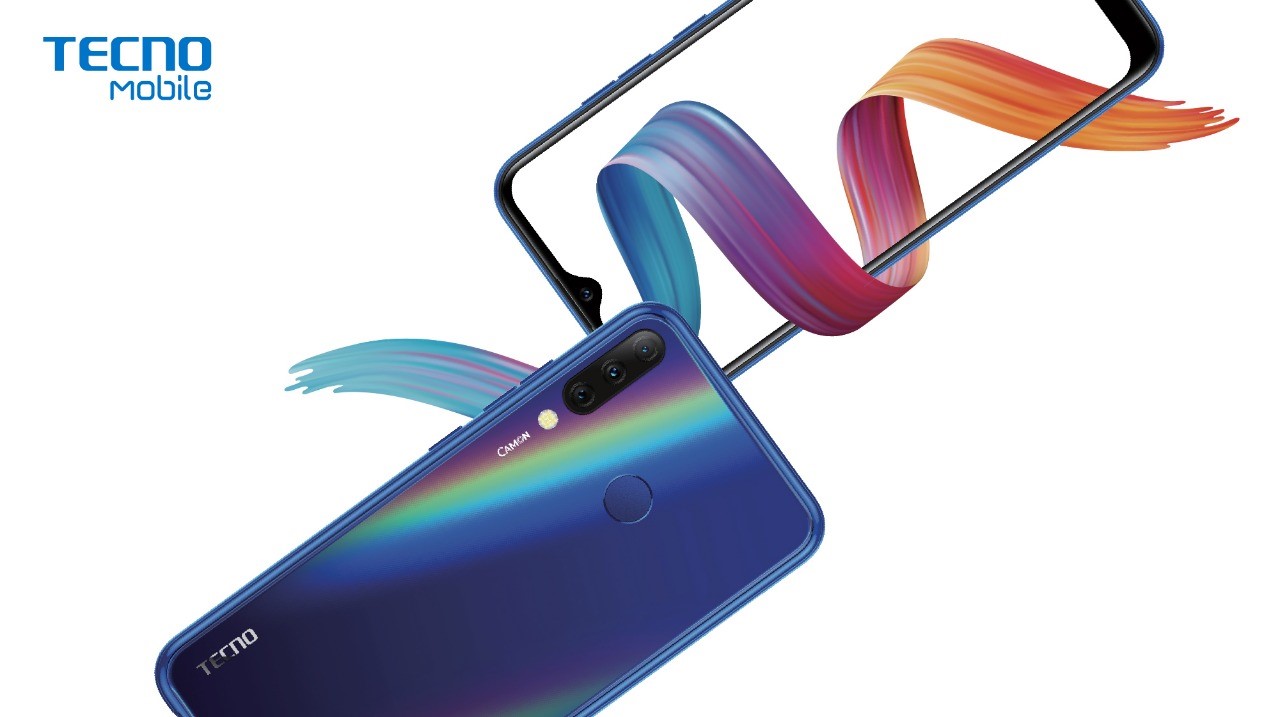 The phone sold out in many in-store locations in Lahore, Islamabad, Karachi and other major cities and had a staggering boost in online orders over the week after Eid.

The phone was launched at an event hosted by Cybil Chaudary and Ahmed Ali Butt earlier this year. 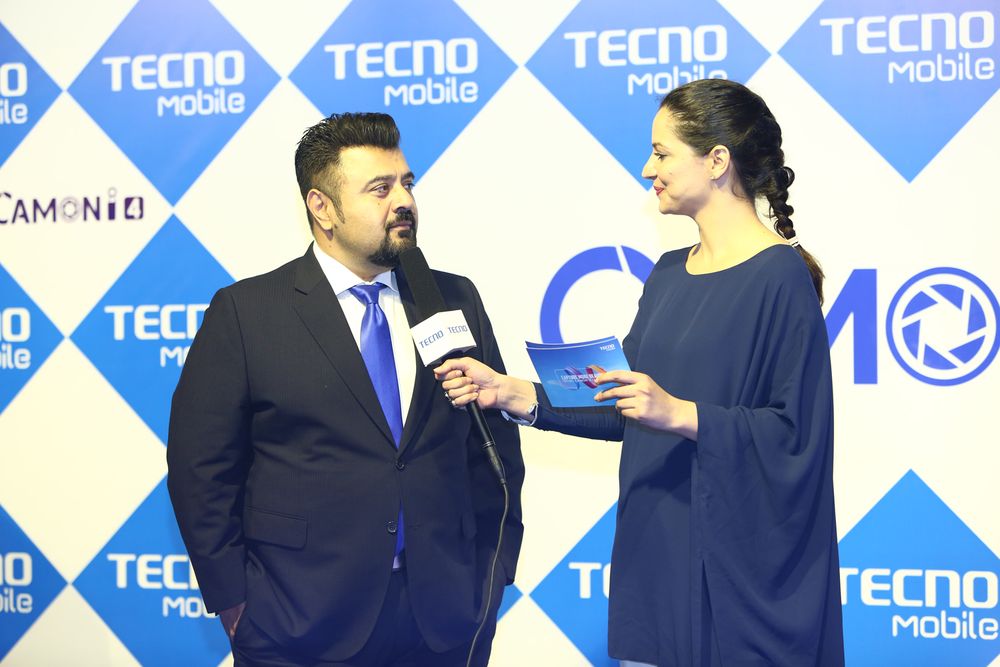 At the launch the brand’s Global VP Higer Zhao noted that the “Tecno brand has come far from being an entrant in Pakistan to being a market hit. As the phone made its way to the marketplace it made an incredible splash by becoming a product leader in the affordable smartphone range.” 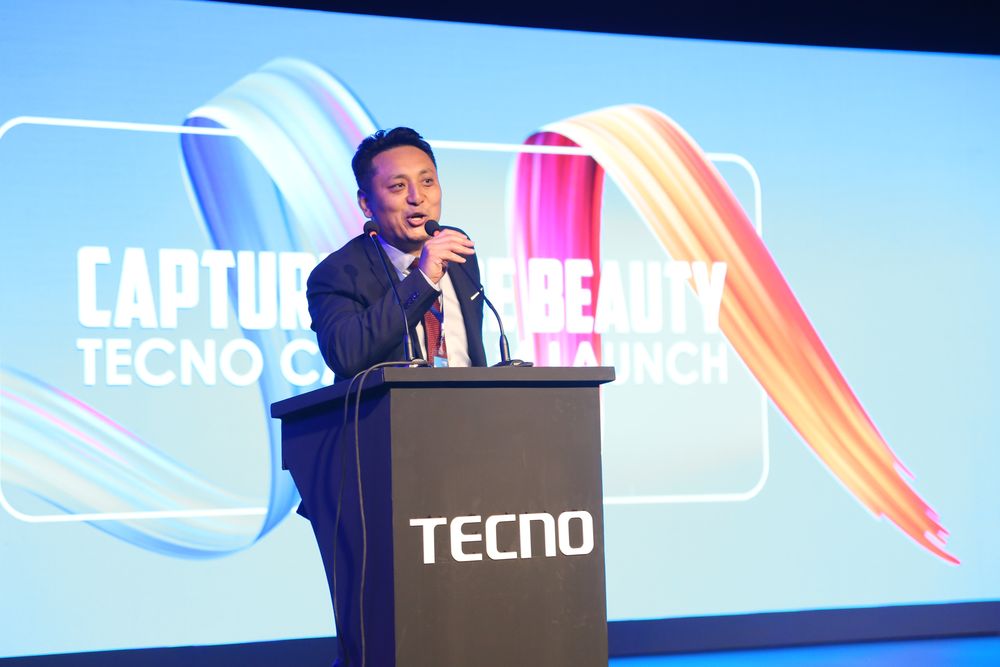 The popularity of the Camon i4 is exclusively due to its features and price point. The Camon i4 caters a resolution of 720×1520 with a large dot-notch display of 6.2 inches that is protected by corning gorilla glass. The phone also features a 2.0 Ghz Quad Core processor and comes with a fingerprint sensor and a proximity gage. Moreover the phone packs a powerful non-removable Li-Po battery of 3400 mAh that enables its users to easily use the phone throughout the day without the need to recharge.

What’s most unique about the phone though is its triple AI camera. The growing trend for multi-camera phones has greatly influenced consumer choice. The Camon i4’s triple camera of 13MP, 8MP and 2MP is what sets the phone apart and is the reason for the phone’s success in Pakistan. Features such as HDR, panorama, scene detection and geo tagging has increased the phone’s appeal and contributed to making the Camon i4 one of the hottest selling Smartphones this summer. 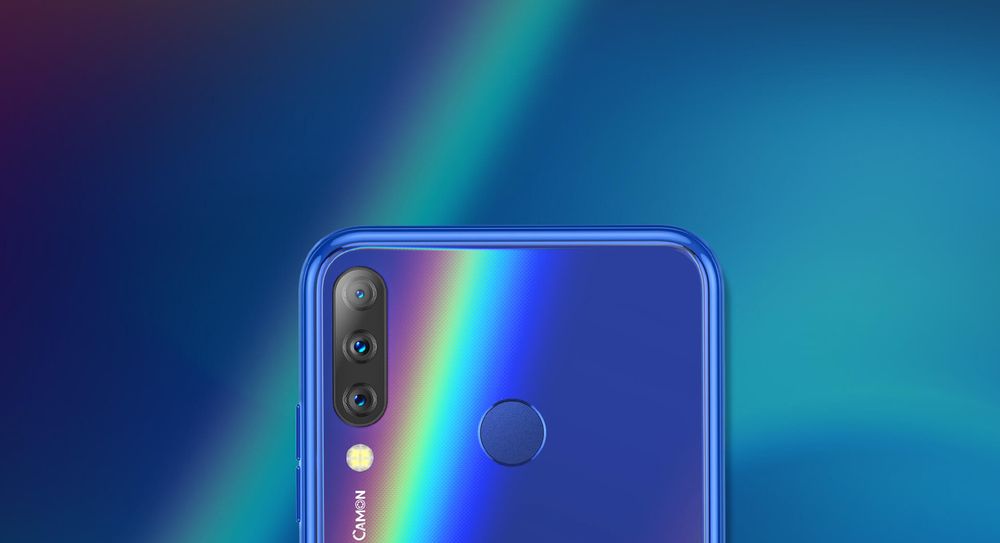 Apart from the exponential success of its premium smartphones, Tecno Mobile has also made waves as a CSR driven company. The brand launched a campaign titled Tecno Blue Chalk with Khubaib Foundation to deliver quality education to orphan children across Pakistan. Following the campaign, the orphan children and Khubaib Foundation’s Chairman Nadeem Ahmad and Tecno Mobile Pakistan’s CEO Creek Ma were all invited to the Presidential House for a special dinner hosted by the President of Pakistan Dr. Arif Alvi. 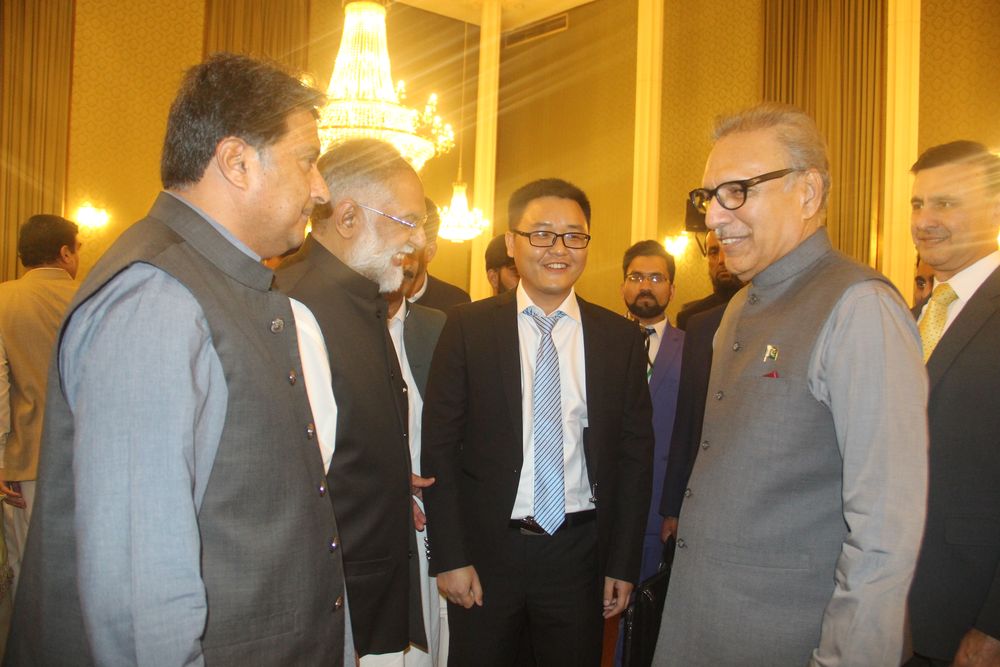 The image of Tecno Mobile as a dynamic and affordable smartphone provider is helping the brand become a leader in the industry. In terms of this success, the sales boost of the Camon i4 has certainly furthered the brand and increased its popularity in the region. Those who are currently looking to purchase the Camon i4 can do so through Tecno Mobile’s official distributing partner YelloStone or through United Mobile.