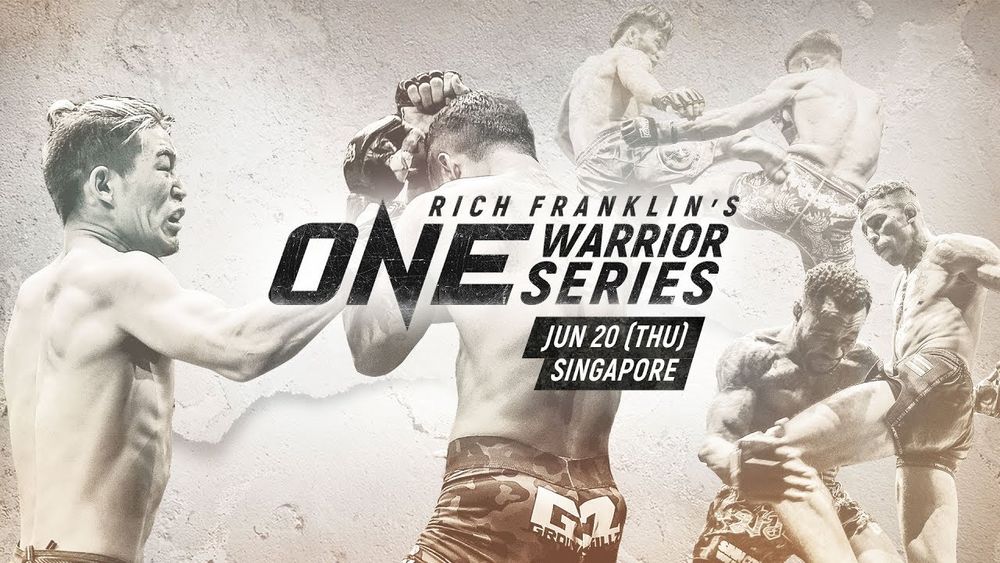 Irfan Ahmad, ‘The Gorilla’, hailing from Pakistan, has downed Sandeep Gurung, Nepal’s kickboxing champion in his professional debut at the One Warrior Series in Singapore. He achieved this through an arm-bar move forcing his experienced opponent into submission. Irfan fights in the straw-weight category.

The 23-year-old is thought to be one of the best upcoming Mixed Martial Arts (MMA) prospects that will make Pakistan proud. 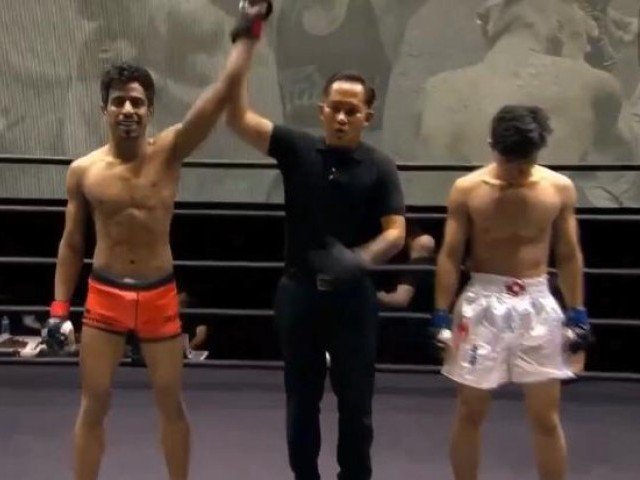 Whilst Irfan said he wanted to spend more time in the ring and have more strikes at Gurung but an opening came his way for the submission hold early on as Irfan pressed his dominance from the get-go. 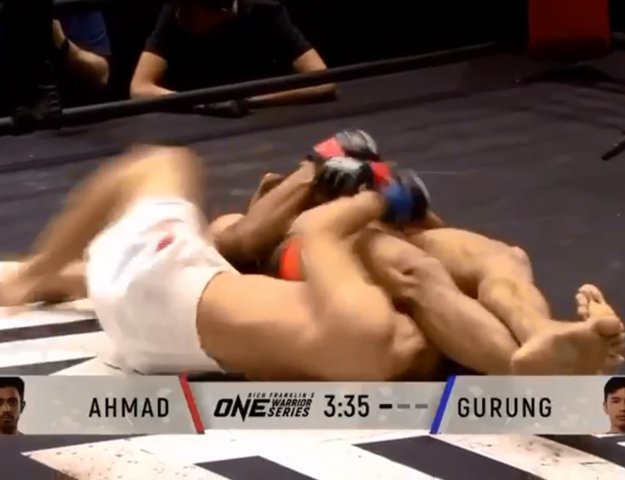 While talking to the media after the fight, Irfan said

Gurung is more of a striker and I wanted to have more strikes from him. It would have been good for me, for my experience, but then I had to seize the opportunity when I saw that I can end the fight with submission. I was not nervous at all. I just wanted the fight to end as quickly as possible.

The Shaheen Team Captain said, “I want to dedicate this win to everyone who has supported me throughout, my teammates.”

Irfan said that to pursue a career in MMA, he moved from Chiniot to Lahore, where he met Bashir Ahmad, the godfather of Pakistani MMA, who took him under his tutelage and got him into his Shaheen Academy. 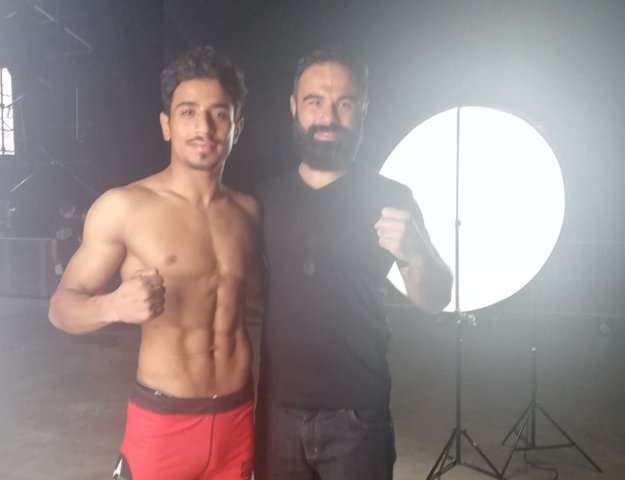 Irfan said, “I want to dedicate this to Shaheen kids too, who were watching the fight back home. The win goes out for everyone in Pakistan.”

Former World Champion Rich Franklin hosts the ONE Warrior Series, as he traverses Asia and Australia on the lookout for upcoming prospects in the sport of Mixed Martial Arts.

Irfan added that he was self-assured before the bout as well as ready. Irfan is undefeated at the national level and has represented Pakistan in the Amateur World Championships in Bahrain.