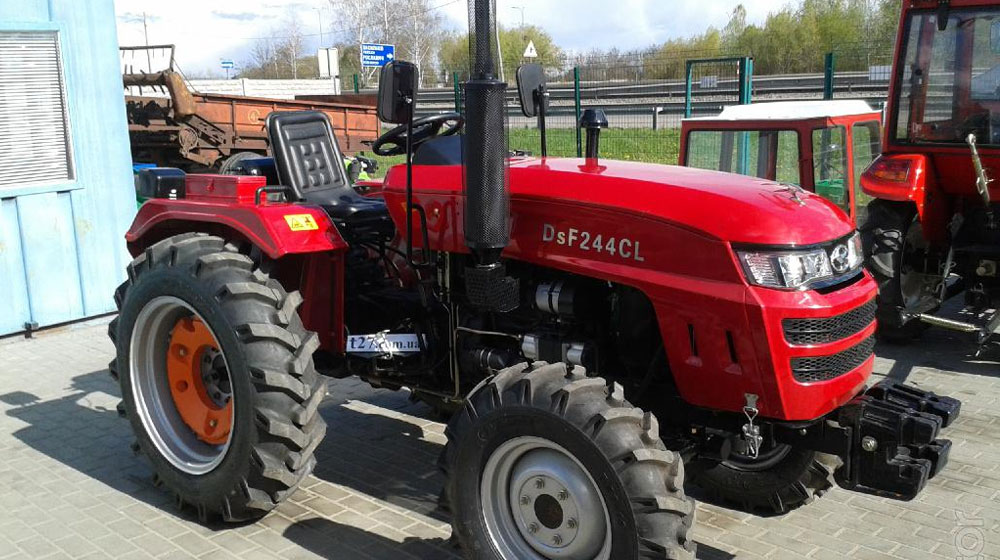 A renowned Chinese company, Shifeng is planning to introduce small agricultural tractors in Punjab. A representative of the company made this announcement on Monday at the Lahore Expo Centre.

Shifeng mainly deals with agricultural machinery and automobile products. For the past 17 years, the company has been successfully operating in Khyber Pakhtunkhwa (KP) and is now aiming to expand its business to Punjab.

Rashid Mukhtar, while speaking to journalists on the sidelines of the expo, said that that the company wants to target small landholding farmers of Punjab who cannot afford expansive high horsepower tractors.

These tractors are helping small-scale landholders to meet their requirement of farming and harvesting. Now we have decided to explore the potential of Punjab market.

He said the project would be launched under a Dailuda-Shifeng joint venture.

Electric Cars Can Help Pakistan Save Rs. 109 Billion Every Year

Mukhtar said the company is going to introduce tractors ranging from 25 to 35 horsepower in the province. He hopes that the joint venture would help learn from Chinese success stories in the agriculture sector.

Since landholdings are dividing as inheritance and now there are more small landholders than before and affording a big tractor is not possible for them.

Mukhtar maintained that the small tractors would not only be cost-effective and fuel-efficient; they will also meet the agricultural needs of a small landholder, resulting in a reduced input cost.

He said the company also dealt in diesel engines and three-wheelers and was planning to introduce electric cars in the country.

We have plans to introduce these electric cars in Pakistan too but before their launch, charging stations for these vehicles have to be set up by the government.

The Shifeng representative stated that their electric car could travel up to 200 kilometers after one charge.

While underscoring that imports are not a permanent solution to Pakistan’s automobile needs, Mukhtar also mentioned that their company was planning to establish a manufacturing facility in Pakistan.

We will take local vending industry and dealers on board, once we finalize our program to go for manufacturing in Pakistan.

The company will not only manufacture trucks and other automobiles in the country, but it will also invest in making other agricultural machinery, Mukhat concluded.