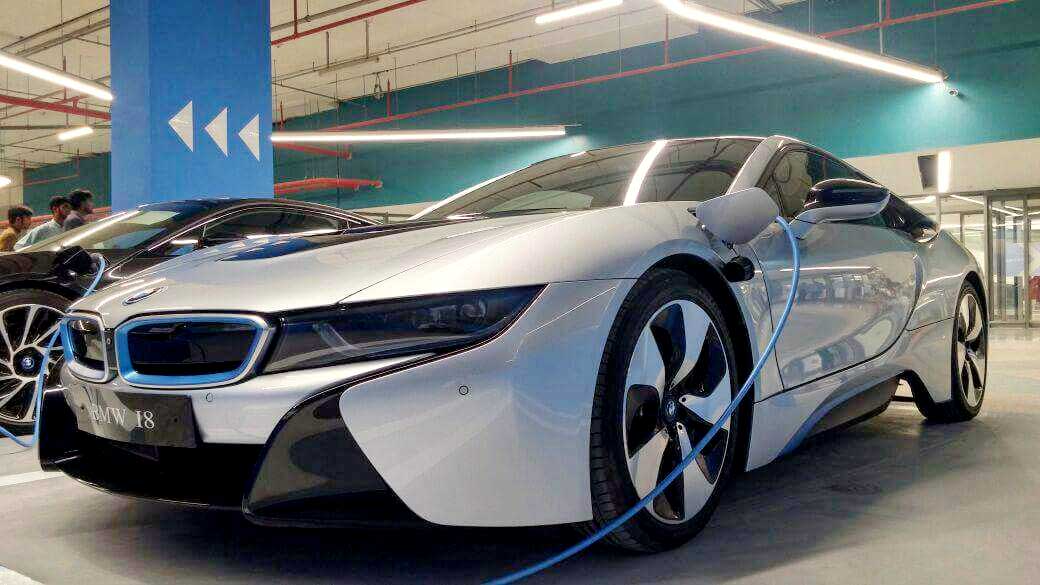 A delegation of car manufacturers from China has lauded the policy framework laid out by the Ministry of Climate Change to shift conventional automobiles to electric technology.

Discussions were held between the Ministry of Climate change and oil marketing companies on the policy to convert fossil fuel cars to electric technology after the Prime Minister gave his approval to develop a framework for the introduction of electric vehicles. Thus the ministry has sped up its action to take all relevant stakeholders on board.

A ministry official, while talking to the media, said,

During the recent consultative session with oil marketing companies, the ministry has requested the companies to send their inputs over the matter within a week, so that the policy formation can be carried out in the right direction.

The ministry plans to start with the conversion of bikes and rickshaws after which it will target 4-wheel vehicles. The official said that Research and Development Engineering Company Lahore was developing electric vehicles and had created a native electric bike which cost PKR 65,000 to produce.

He added, “The fully charged electric bike has the capacity to run for 125 kilometers. The company claims that if the government assists the firm then the price could be managed at a lower rate.”

The official further said that the regulatory framework for electric cars will also be worked out and the goal is to create the tools for local manufacturers to produce electric cars alongside the homegrown potential for exporting this technology.

He added, “The conversion of automobiles using fossil fuels to electric cars will help us to fulfill our Nationally Determined Contributions under the Paris Agreement. We have pledged to reduce vehicular emissions under the agreement.”

Around 43% of the ambient air pollution across the country comes from vehicular emissions. It is pertinent to note that electric cars will lessen the effect of oil bill on the economy and on a basic level, the general consumers will also benefit as the cost to run an electric car is 25% lower than of that of a conventional car. Research work on electric cars has been conducted by the Lahore University of Management Sciences and is working with the ministry to develop its policy framework,” he added.

The delegation from China expressed that the electric car market was newer to the world and it lauded Pakistan’s government eagerness to benefit from it.