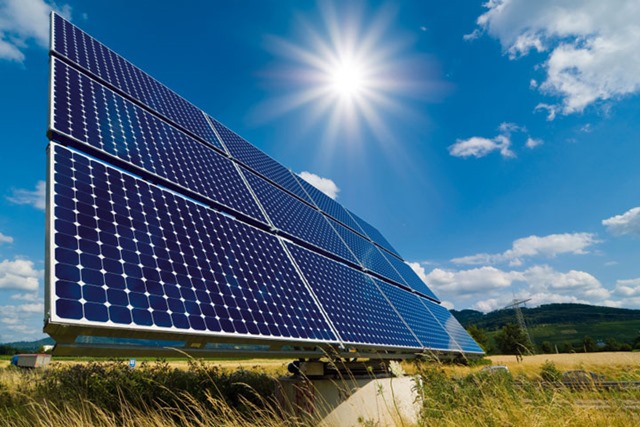 A US-based firm has announced to initiate a joint venture with a Pakistani company and invest in the country’s solar power sector.

The firm has already launched its mobile solar technology in Pakistan. The technology can be used for both civil and military purposes and help to overcome the circular debt.

The announcement has been made by the US Embassy Commercial Officer in Pakistan, Mark Russel, and US company Solar Stick’s Pakistani partner, Muslim Lakhani at a ceremony.

The US diplomat said that his country wants to diversify its relations with Pakistan. The US firms are interested in investing in the South Asian country, as there is a room for solar energy investment in places where electricity cannot be easily provided.

“We are making an investment in Pakistan through a joint venture with Net Power Company. Solar energy promises enormous benefits to far-flung regions of Pakistan,” said the US diplomat.

CEO of Net Power Pakistan Private Limited, Muslim Lakhani, said on the occasion that several areas in Pakistan still have no access to electricity. These areas include rural regions of Balochistan, Sindh, and Khyber-Pakhtunkhwa (KP).

He said that Pakistan’s total demand for electricity is around 26,000 megawatts with a shortfall of around 7000 megawatts. Solar energy can easily overcome this shortfall, added the chief executive.

Lakhani said that the US company, Solar Stick, is working across the globe in the solar energy sector. He added that same company had installed solar systems in Afghanistan 10 years ago, which are totally functional to date.