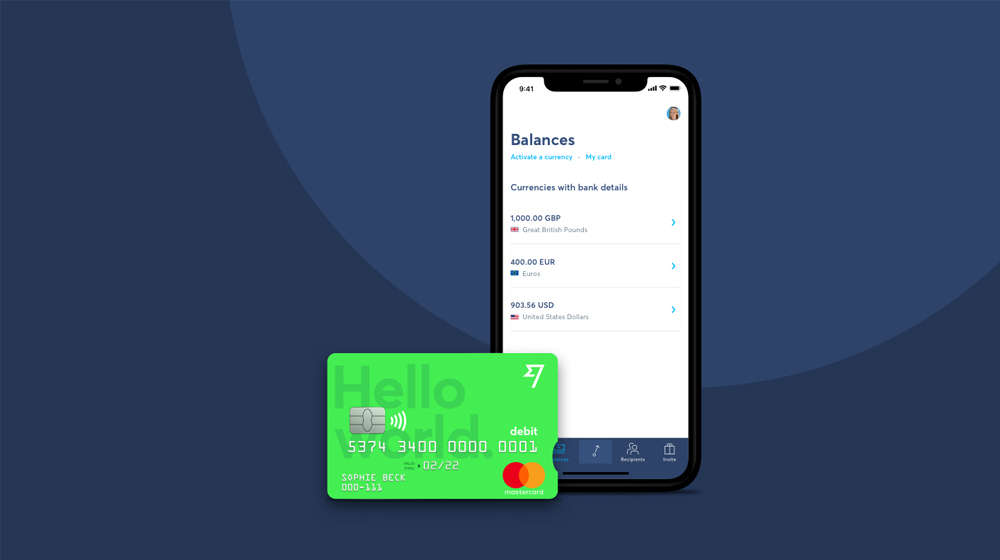 International money transfer service has launched a debit MasterCard along with a multicurrency account.

The card can transact in over 40 currencies without any balance limit. Moreover, conversion fees are at competitive currency exchange rates. The new product will make lives easier for people who are on frequent travels, as it will make on-the-go transactions swift and very economic.

The card does not entail any foreign transaction fees. Not only this but it is also four times cheaper than several other bank accounts and PayPal for foreign spending. Another unique feature of Transferwise Debit MasterCard is that it can be availed easily.

With this debit MasterCard, the tourists will be charged as if they are a local person. They will be able to transact in the local currencies without paying a lot as fees.

Along with lower conversion fees, the ATM withdrawals are free and the card can be used in any country that accepts Mastercard or Apple Pay. Also, the app is user-friendly and enables the consumer to send and receive multiple currencies right from their phone.

As for the Transferwise account, it caters to the need of people who live and work in multiple currencies. The transactions in over 40 currencies are free. The account offers bank details for the UK, US, Eurozone, New Zealand, and Australia.

The TransferWise card is currently available for borderless account-holders in the following countries:

The card can be used to send money to over 50 countries: 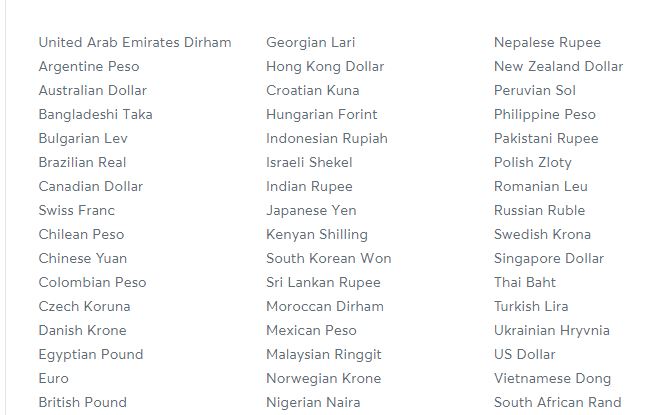 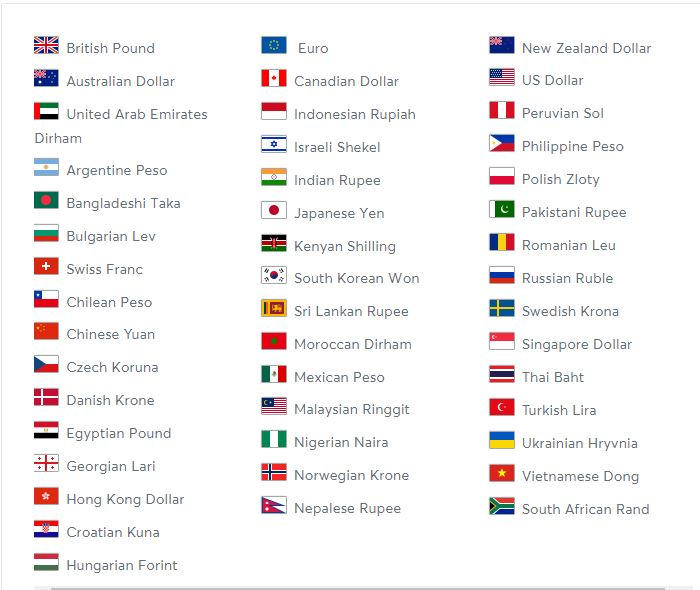 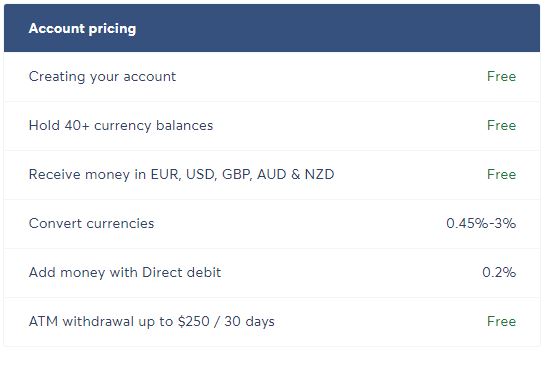