Google Maps has been collecting data on public transport crowdedness via questionnaires for months now and the devs are finally rolling out a feature that makes use of the user feedback.

The update will offer live traffic delays for cities where Google already provides real-time updates and will also let you know if the subway or bus is crowded at the respective time or not.

Since October last year, Google Maps started asking users to rate their commute journey between 6 am to 10 am. This training data collected over months was used to model the new prediction algorithm that is being used.

This algorithm is similar to what Google introduced for prediction of crowds in restaurants and retail locations. It takes into account the time of transit and the data of most used routes and commutes. 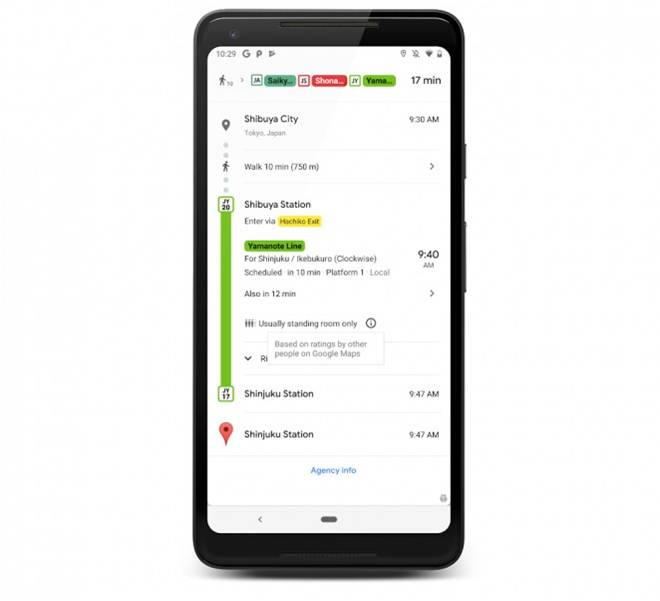 This feature was first offered in December 2017 in a few cities where Google already had the required information. However, this time the update is being rolled out on a larger scale.

For predictions, Google is combining the anonymously shared user data and bus route details. The delay is calculated based on the average time the bus takes to cover the route and the amount of time the but takes before arriving at a stop. This feature will show you the time of delay and how the delay will affect your traveling time. 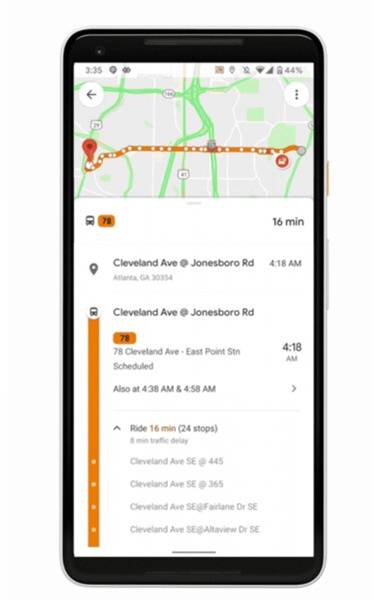 The update is being rolled out for both iOS and Android devices with support for more than 200 cities.