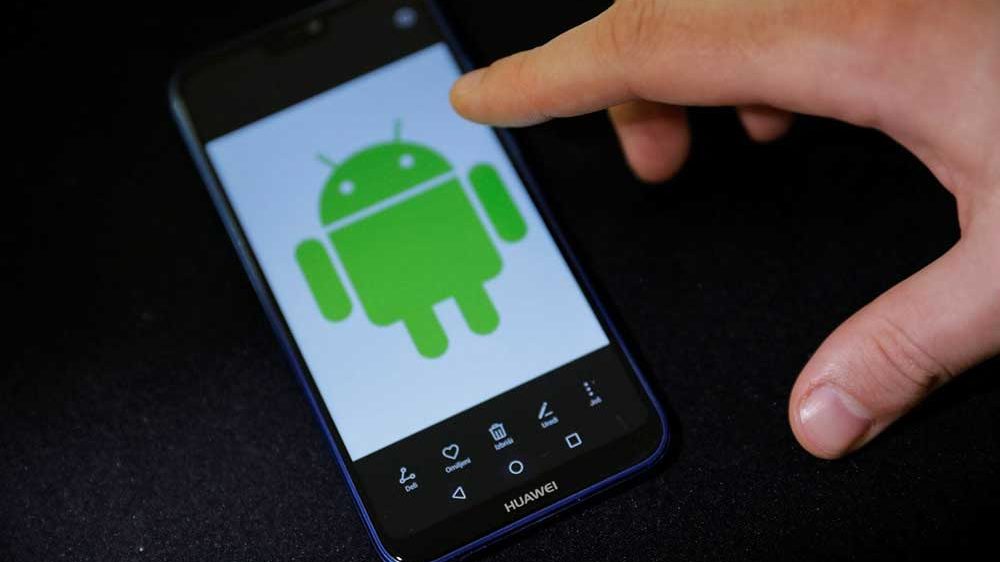 You’ll get the latest updates in the future as well.

US President Donald Trump has given a reprieve to Huawei, less than a month after blacklisting the Chinese telecom giant, Google can now work with them again and continue to sell its Android license to the smartphone maker.

The move is also going to help its sub-brand Honor.

It’s unclear whether this extends to the 5G network technology that Huawei is developing or not, but it most certainly applies to Google and Android.

While Trump didn’t specifically mention Google, Qualcomm, or Intel in the announcement, he did make it unmistakably clear by calling out “complex and highly scientific” products created by U.S. tech companies: “What we’ve done in Silicon Valley is incredible and nobody has been able to compete with it, and I’ve agreed to allow them to continue to sell that product (to Huawei).”

U.S. and China appear to have reached a breakthrough in talks to resolve their trade war. The latest round of tariffs that were due to go into effect in the next few days has been suspended, while China has agreed to buy more agricultural products from U.S. farmers.

“We had a very good meeting with President Xi of China, excellent, I would say excellent, as good as it was going to be,” Trump said during the meeting. “We discussed a lot of things and we’re right back on track and we’ll see what happens.”

Not Back to Normal Just Yet

As mentioned before in our last story, Huawei is still in the “Entity List” that prevents it from doing business with American companies.

Even if the ban is fully lifted next week, its effect on Huawei and the broader industry will be lasting. The company said that its 2019 revenue will be $30 billion below estimates due to the disruption caused by the ban, and that’s without accounting for the damage done to its brand.

Huawei was expected to beat Samsung for the first place in smartphones sales within the next year. However, the dream seems to be over.