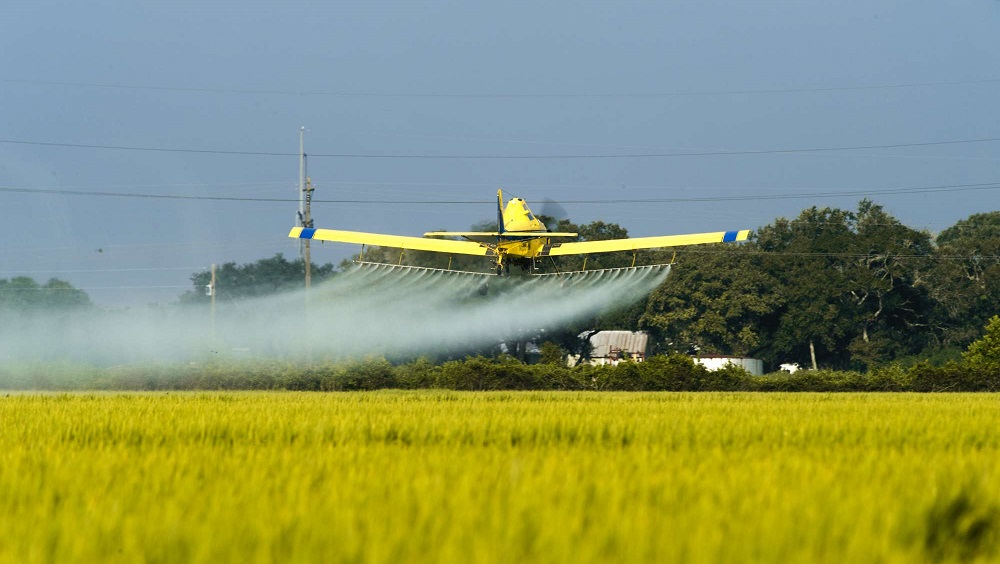 The battle against swarms of locusts in Sindh has been going on for the past few weeks. The provincial government has decided to start aerial pesticide spray in a bid to salvage the province’s cash crops.

According to a senior official at the Ministry of National Food Security and Research, the ministry has deputed special teams to start the aerial spray in Khairpur district in collaboration with the provincial government.

The first operation was conducted in Laiwaro and Gabarwaro. In the two-hour operation, 200 liters of pesticide was sprayed over 500 acres of land to target the immature gregarious adults of locusts.

Apart from the aerial and ground operations, steps are also being taken to fix the issues disrupting the progress of the Department of Plant Protection (DPP).

Along with Sindh, Punjab has also been invaded by the locust swarm. Punjab government has also mobilized aerial and ground teams for controlling the situation.

A spokesperson of Punjab agriculture department said that the teams are continuously monitoring the locust swarm in South Punjab. “The government of Punjab is in contact with relevant agencies to deal with any emergency situation,” he said.

The locust swarm has also attacked some areas of Balochistan, therefore, Punjab administration is on high alert to deal with the threat and will use every possible precautionary and remedial measures to save the crops.

The spray aircraft of the Federal Plant Protection Department will be used in Punjab.