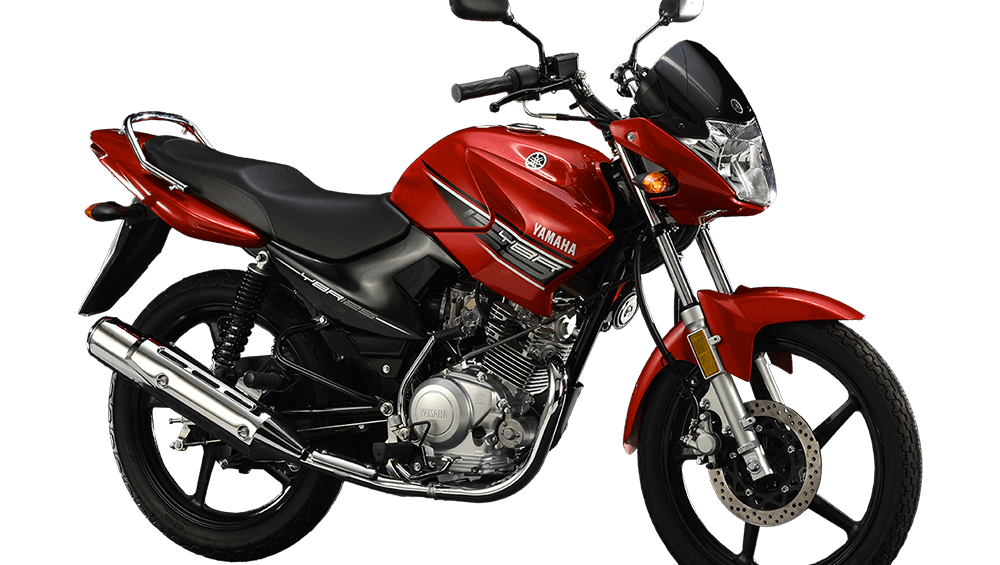 Days after Pak Suzuki and Honda Atlas announced a hike in prices, Yamaha Pakistan also decided to follow suit. The company issued a notification in this regard on Tuesday evening.

It mentioned nothing about the reason for another hike; however; their dealers believe the fluctuation of rupee against the US dollar has a lot do with it.

Another dealer believed that the slow economic activities in the country had affected the sales, and this may have prompted the company to jack up the prices.

These will be the revised prices:

The notification mentions that the revised rates will be applicable from today.

The previous prices were as follows:

It should be mentioned here that rupee’s devaluation is causing a lot of damage to the automobile industry and has urged several automakers including Toyota, Honda, and Pak Suzuki to raise car prices in the country.