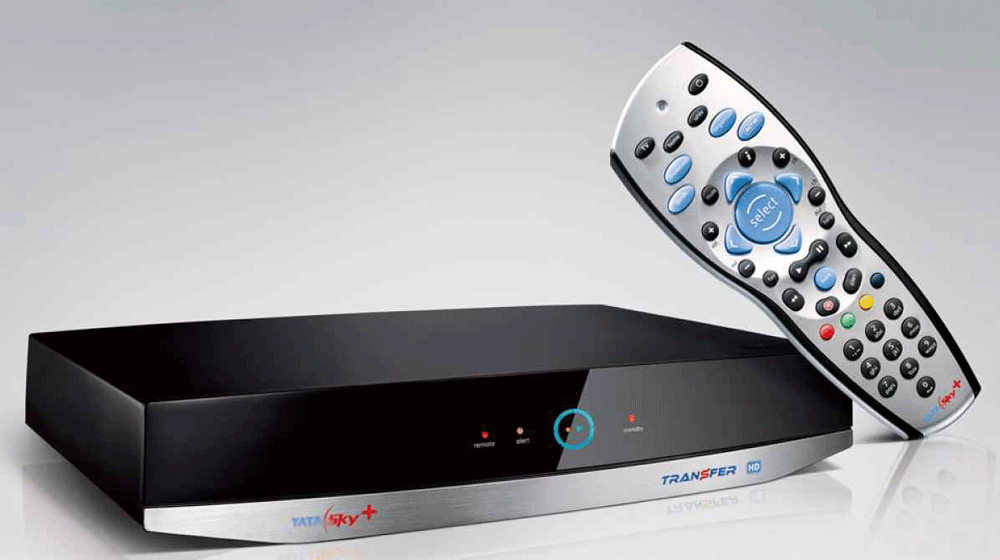 The government of Pakistan has increased the taxes on “set top boxes”, IPTV boxes and DTH boxes in its latest revision. The move is primarily aimed at encouraging local production, however, the market has responded negatively to the development.

Digitization of TV in Pakistan is one of the lowest in the region. For a perspective, less than 5% of Pakistani TV devices are digital, compared to 95% of TV digitization in neighboring country India. These numbers show that Pakistan is yet to start its journey towards TV digitization.

While DTH services have seen regulatory and judicial hurdles for years now, Pakistan is yet to see its first DTH operator, especially at a time when most of India’s TV consumer base has gone digital.

Considering that Pakistan has barely just started, taxing these digital TV boxes is beyond comprehension as the rule of thumb is to tax established and flourished industries instead of pressing the nascent sector that is to compete with giants from the Indian territory.

Interestingly, its not only digital TV boxes that are taxed heavily, fiber optic — that’s used for the broadband services and essentially for the IPTV services — are also taxed higher than other sectors.

This actually means that a product that costs $1 at the source is priced at $1.62 when it reaches Pakistan.

On top of this, there’s currency devaluation, which in itself is altogether a challenge that’s beyond anyone’s understanding.

We do understand that a lot of items (such as mentioned above) are taxed by the government not only to make extra money but to also encourage local production, however, taxing a sector that is yet to even begin its flight is never going to work.

India, for instance, taxed its digital TV products after they had attained a sufficient uptake. And this is also probably why they were able to achieve such a high digital TV penetration in the country, i.e. by lowering the entry cost.

It would be more wise to let a sector flourish and then tax it as per usual standards to reap maximum benefits.

Another point worth noticing is that there are items, such as set top boxes and fiber cables, that aren’t produced locally at the required scale to meet the market demands. Therefore, it is necessary for these items to be imported from abroad to keep up with the demand.

The government should also consider the fact that it can’t blindly increase tax rates for a range of products without considering that there are items which are already highly taxed.

The ideal scenario is to look for each item, the associated taxes on it and the impact (positive or negative) the taxes could bring on the sector, economy and the country, before actually revising each and every item.