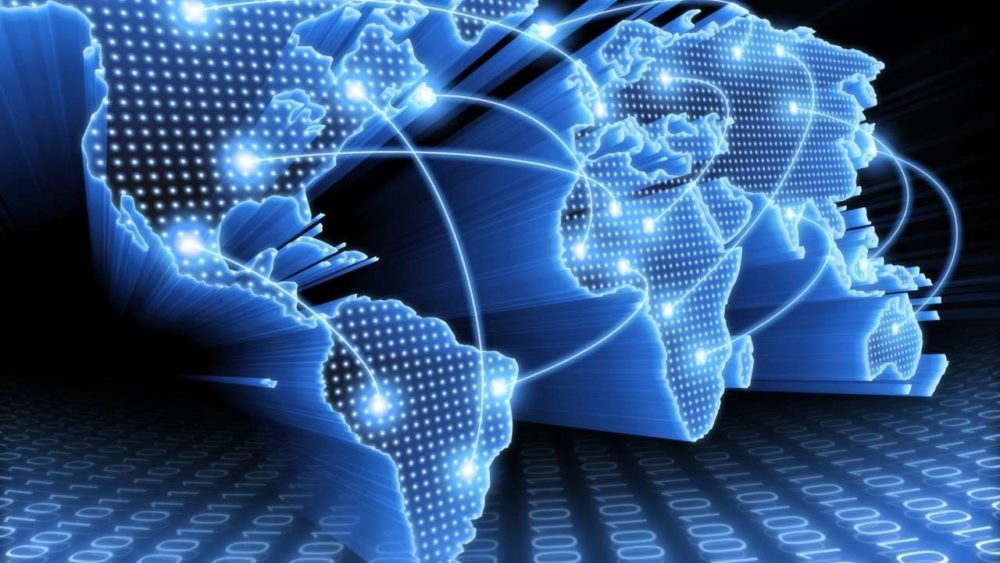 Pakistan’s Universal Service Fund has allocated nearly Rs. 1.89 billion in the financial year 2019-20 aimed at deploying various projects for IT and telecom infrastructure and promoting services in different underserved areas of the country.

These projects include Broadband for Sustainable Development (BSD) Program, Next Generation BSD Program, Roaming Facility for National Highways and Motorways and etc.

USF took an essential initiative to ensure voice and broadband data services on major highways, motorways and their adjoining areas with a significant population.

National Roaming Program will facilitate commuters to get seamless coverage irrespective of their originally subscribed networks.

The first project was signed in 2018 which provides seamless broadband across 694 kms of National Coastal Highway from Karachi to Gwadar. The program targets road segments along the national highways and motorways across the country. It is estimated that around 7,700 kms of routes are un-served.

This is the flagship program of USF to establish telecommunication infrastructure that provides coverage of voice and broadband internet services with a minimum data rate of 256 kbps, to unserved mauzas across the country.

Furthermore, USF has awarded another contract of worth Rs. 192 million for a new project to provide the same services in 401 unserved mauzas of North Waziristan Agency, Bannu and Lakki Marwat.

Under this project 411 unservd mauzas have been identified in the districts/agencies of South Waziristan and Tank. Necessary formalities are being completed for award of contract worth Rs. 90 million.

An upgraded program i.e. Next Generation Broadband Program for Sustainable Development (NG-BSD) has also been launched that will provide high speed Broadband Infrastructure for seamless app coverage between semi-urban, rural and remote areas. This program focuses on enhanced Broadband at minimum data rate of 512 kbps. Initially, this program will benefit approximately 30 million underserved population in 46 districts.

In the closing financial year, USF awarded contract worth Rs. 217 million for the project ‘Dadu Lot’(including districts of Dadu, Jamshoro and Thatta) under this program to provide enhanced Broadband data services along with voice services in 481 unserved/underserved mauzas.

In this regard, tenders have also been launched for four more projects, whereby 3,052 un/underserved mauzas in the districts of Matiari, Hyderabad, Tando Allahyar, Tando Muhammad Khan, Badin, Sujawal, Bahawalpur, Rahimyar Khan and Bahawalnagar shall be provided with NG-BSD services.