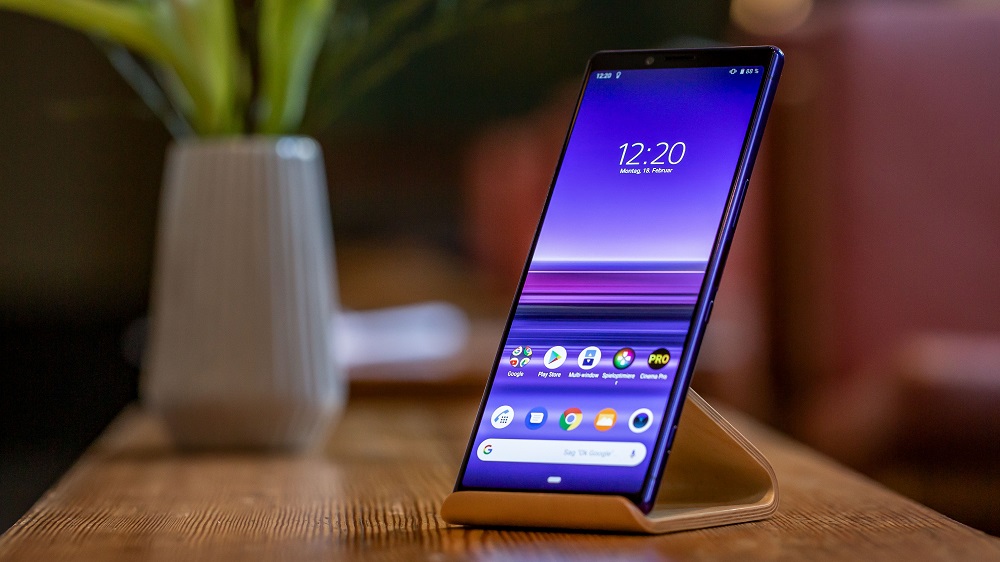 Hopefully, Sony gets the pricing right for this one.

Sony is not giving up on its smartphone ambitions anytime soon. After announcing its flagship Xperia 1 at the MWC alongside the Xperia 10 series, everything went quiet for a few months. Now, renders of an unknown Xperia phone have started surfacing on the internet.

According to a report by ITHome, the renders and leaks belong to the Xperia 20, which will succeed the Xperia 10 and 10 Plus. 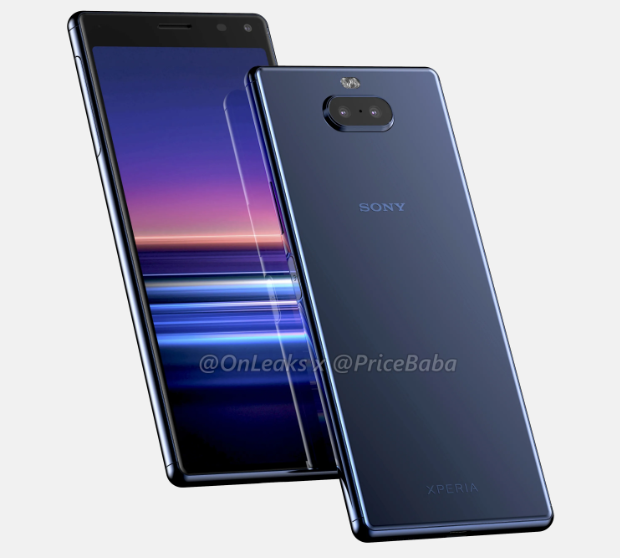 Design wise, based on the renders, Xperia 20 will not feature anything drastically different from its predecessor. Rather than going with the trend this time, it looks like Sony will not use punch hole displays or notches and will stick to the good old forehead-bezel that will house the selfie camera.

The phone is expected to feature a 6-inch Full HD+ display, like its predecessor.

Internally, it looks like Xperia 20 is going up a notch as compared to Xperia 10. It is expected to feature a Snapdragon 710 chipset paired with 4GB or 6GB RAM accompanied by 64 or 128 gigs of built-in storage.

Even though there is not a lot of information regarding the cameras on the smartphone, according to sumahoinfo the phone might come with two different types of lenses with 12 MP cameras on the back. The selfie camera won’t be getting an upgrade as far as we know.