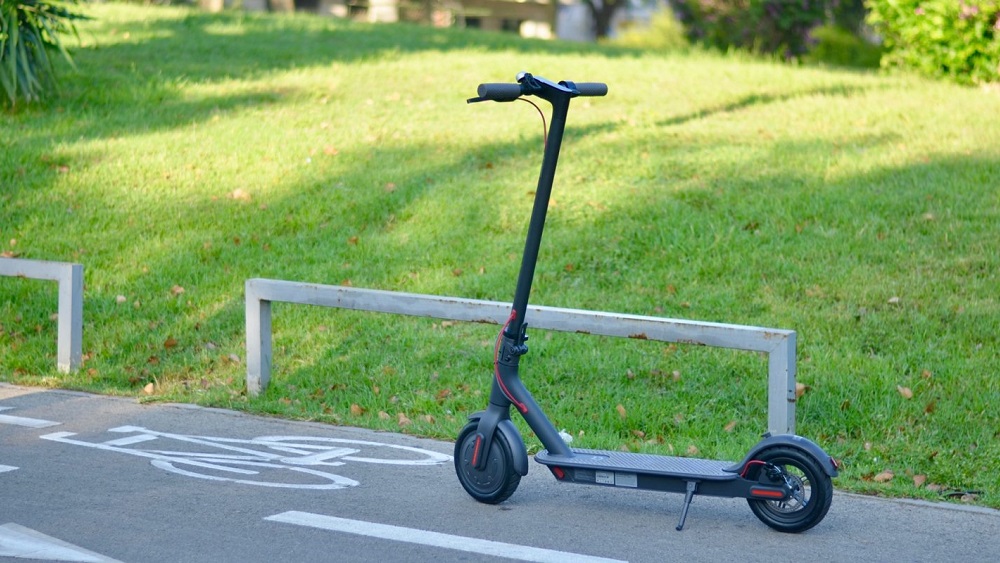 If you have one of these, don’t tinker with it too much.

Xiaomi, with its crowdfunding programs, has introduced several lifestyle products including electric scooters. One of its most popular electric scooters M365 was recently discovered to have a safety issue.

Since the E-scooter is designed to be portable, its vertical component folds over the horizontal component. The main issue is the screw in the folding mechanism getting loose, which causes the handlebars to come off of the body while in use. 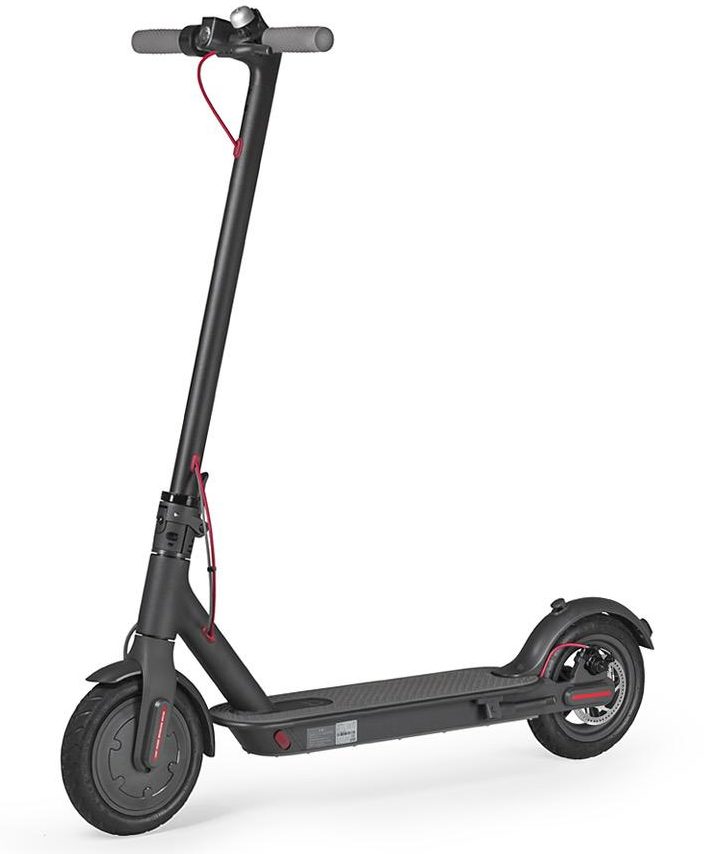 According to Xiaomi, a total of 10,257 units have been affected. These units were manufactured between 27th October 2018 and 5th December 2018. Most of the units were sold in the UK where the recall was announced on 26th June 2019.

The remaining markets around the world have a smaller number of affected units. For other markets, the recall came into effect by 1st July 2019.

“As such, we are encouraging all those who purchased this product to immediately stop using the Xiaomi Mi Electric Scooter (M365) until they have determined whether their scooter is part of the recall,” Xiaomi stated in its safety warning.

If you want to check whether your scooter is affected or not, enter its serial number on Xiaomi’s global website which will tell you if they’re recalling scooters in your country or not. In case you are facing the same issue, don’t try to fix the screw on your own as the recall is not applicable to modified scooters.