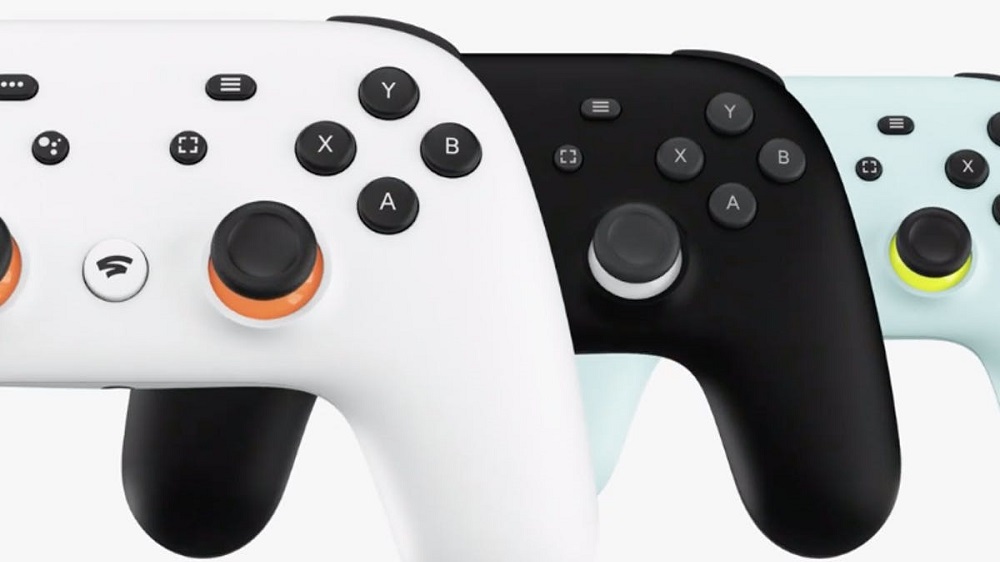 Local multiplayer is always a plus.

Google’s gaming service Stadia is going to launch soon and it’s getting a lot of attention these days.

Google revealed most of the info on Stadia back at E3, however, we’re getting more info now courtesy of a newly updated Stadia FAQ page.

Purchased Games Will Always be Available

First, you won’t lose access to your games even if the publisher decides to leave the platform. This means that you’ll be able to access it even when it is no longer available for purchase for other players.

Here’s what the FAQ says about it:

Once you purchase the game, you own the right to play it. In the future, it is possible that some games may no longer be available for new purchases, but existing players will still be able to play the game. Outside of unforeseen circumstances, Stadia will aim to keep any previously purchased title available for gameplay.

In addition, the company has also confirmed that Stadia will be supporting multiplayer titles. You will also have local multiplayer, letting you pair up to four controllers to a single account.

Google confirmed that the controller will work as a regular HID device when connected over USB, so you’ll be able to use it for some third-party games on other platforms.

If the Stadia controller is connected to a device with a USB cable, it’ll work as a standard HID controller and will be compatible with your phone, tablet or computer.

According to Google “The Stadia Controller uses BLE for setup and then connects via Wi-Fi for gameplay.”

Keep in mind that Stadia will only support mobile gameplay on a limited number of devices at launch, but will add compatibility for more devices in the future. Supported devices at launch include: