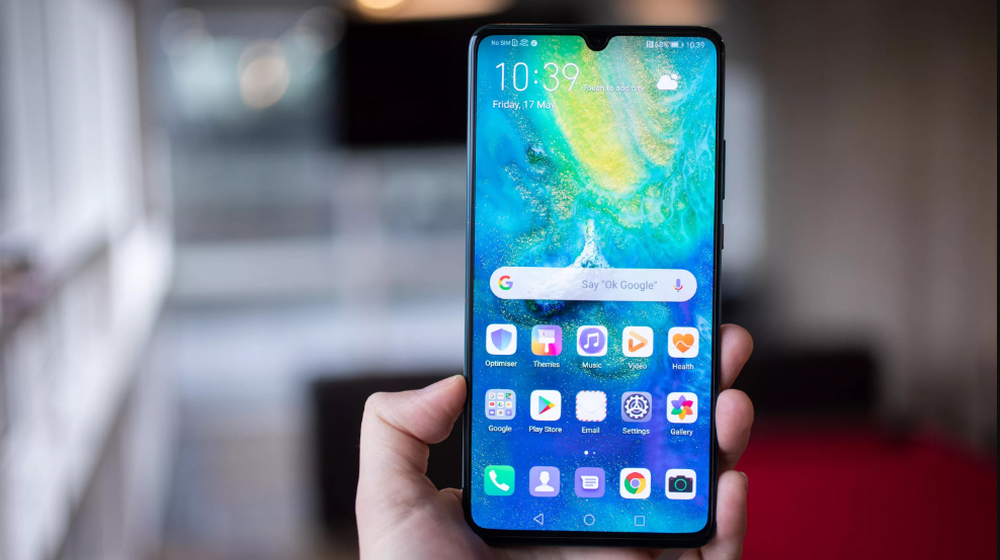 If only we had some screenshots or videos for the OS.

After its feud with the US government and embargo by several firms, Chinese tech giant Huawei decided to build its own operating system called the HongMeng or OAK OS.

The OS is on its way to completion and there are reports that the company has started internal testing on the Huawei Mate 30.

Reports about the internal testing have proved that the new operating system is different from the previous EMUI interface that we saw in Huawei smartphones.

The most exciting feature added to the new OS is a new interface. The operating system has its own boot animation, with completely new icons and a whole bunch of animations for navigating through the OS.

We hope Huawei has not overdone the animations as nobody wants to feel like they are using a toddler’s toy phone.

Next up is the new ring tone. We all know about the typical melodious Huawei ringtone, that is going to change with the new operating system. Huawei has come up with a new exclusive ringtone to differentiate HongMeng OS from Android.

Apart from this, HongMeng OS will have a number of customization options for users for the lock screen and widgets. Moreover, a new notification panel and a larger search box have been introduced as well.

According to the reports, options in the camera app are limited, and the interface is pretty simple as compared to the P30 series’ camera app.

According to Huawei, the operating system will not be limited to smartphones and PCs, it will be used in routers, tablets, data centers, and network switches as well.